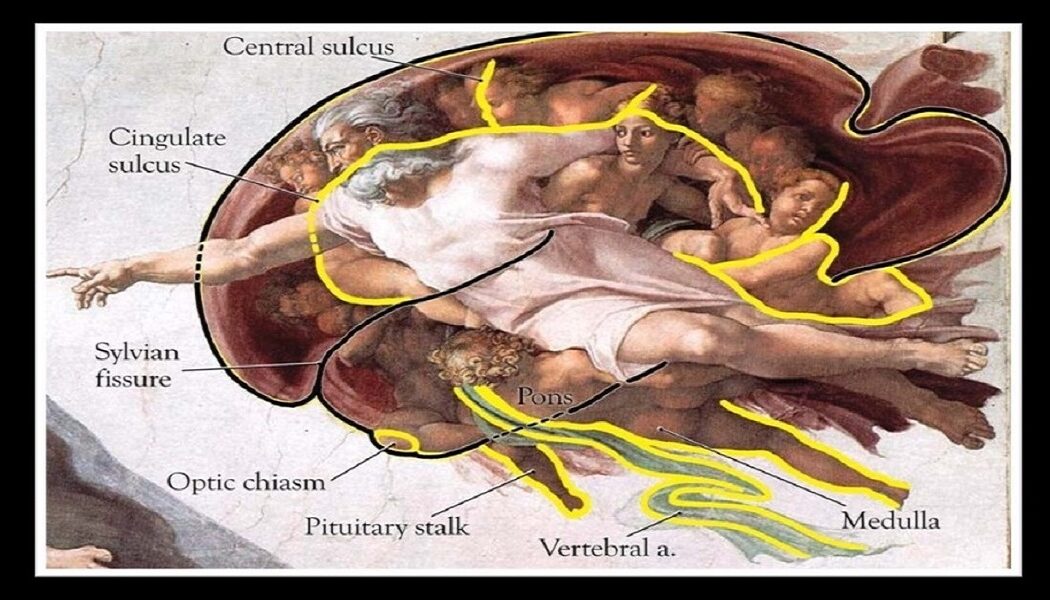 Recently an AAI follower, Andrew McQuinn, contacted the blog to ask if AAI would review his new book The World’s Biggest Lie: A Trial for Truth.

While McQuinn is not a historian or religious scholar—this is not that unusual as neither Hitchens nor Schweitzer were—he does a good job of summarizing the origins of many of the major faiths in the world. While there were some points I would disagree with, such as the dating of the Gospels, that mainly comes down to a matter of which scholar one cites, and they don’t agree anyway so this is to be expected. Overall, McQuinn focuses on the interesting historical aspects of religions and provides a scathing indictment of their track record, particularly conflicts with modern science such as evolutionary biology, and concludes with the latest research into the neuroscience of belief. 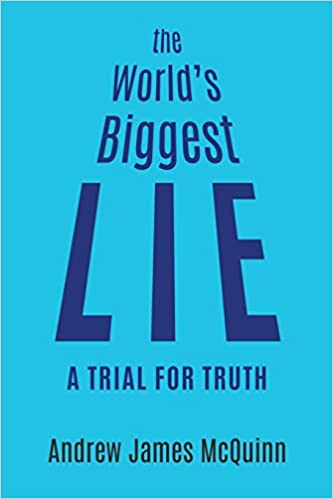