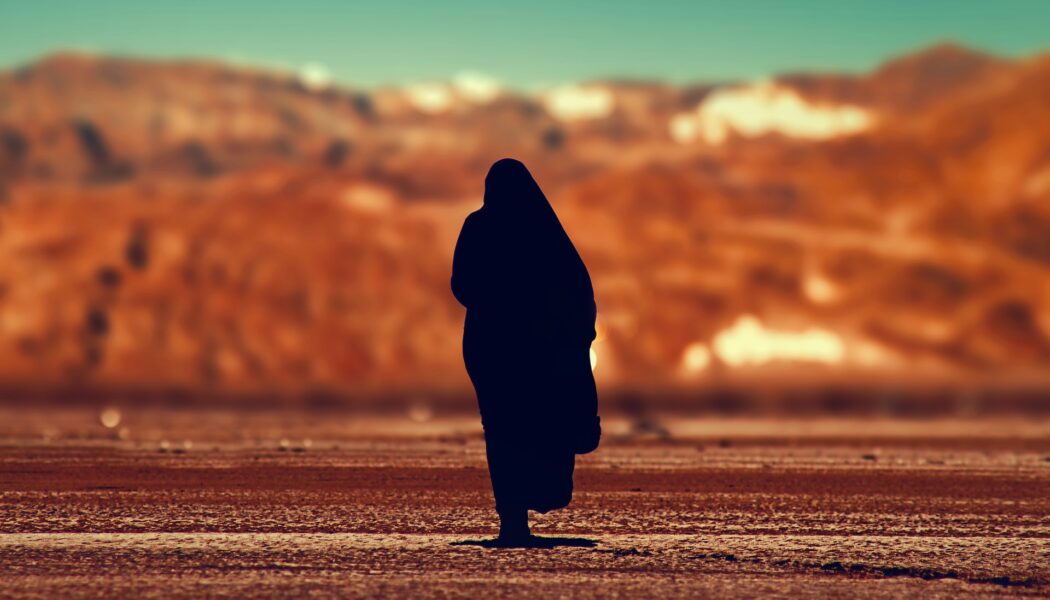 A father stabbed his 16-year-old daughter many times in an honor killing in Iran. The murder of this teenage girl, whose identity was announced as Shakiba Bakhtiar, occurred on Sunday, July 4th, according to a human rights website. The girl’s father, according to the report, stabbed her to death multiple times on the pretext of her late return from the bazaar.

This is only the latest in a series of such murders in Iran, which some activists blame on patriarchal culture and traditions, discrimination, and laws that fail to protect women against violence and allow young girls to marry. The stigmas around sexuality, which have been woven across many societies in the Islamic world and permeate the daily lives of Muslims, are at the basis of the challenges women face. These stigmas and ideas have resulted in particular gender expectations that have persisted to this day.

The beheading of Romina Ashrafi, a 14-year-old girl, by her father in a horrific case that has shocked Iran, and the murder of Reyhaneh Ameri, a 22-year-old Kermani girl, by her father with a rod were among the countless allegations of violence against women and honor killings in Iran last year. After widespread outrage over the death of Romina Ashrafi, Iran’s president has urged fast action to criminalize so-called honor killings.

Romina Ashrafi had fallen in love with a man in her hometown before her tragic death, and the couple eloped after her father violently opposed their marriage. The two were arrested after their families filed police reports, and despite Romina’s appeals not to send her home, a judge handed her over to her father, despite her warnings that her father was a volatile individual and that her life was in danger. According to claims in the media, Reza Ashrafi sought legal guidance before murdering his daughter, knowing that the most he could face was only ten years in prison. According to Article 220 of Iran’s Islamic Penal Code, fathers and grandfathers cannot be condemned to death for the murder of a child or grandchild, a fact human rights campaigners have long decried.

Honor killings are not officially recorded in Iran, but according to academic articles and university thesis estimates, between 375 and 450 women are killed each year by male relatives, including husbands, fathers, and brothers, in the name of preserving the family’s honor.  Women have been murdered for losing their virginity, having a child outside of marriage, infidelity, demanding a divorce, and even unsubstantiated suspicions that they were involved in activities that would jeopardize their family’s standing and in a country where most marriages are arranged by fathers and money is frequently exchanged, a woman’s desire to choose her own partner or seek a divorce can be seen as a big act of rebellion. The Islamic culture is grounded in the concept of women as property with no rights of their own. The property owner has the final say on its fate. Women have become a commodity that can be traded, purchased, and sold according to Islamic laws.

Iran is one of only four countries that has not signed the United Nations Convention on the Elimination of All Forms of Discrimination against Women. Honor killings have become a human rights issue since it is the only way to handle them in the long run. The refusal of some of these governments to acknowledge the problem and bring it to world attention demonstrates their failure to safeguard their own citizens. Change will not occur if only people working within the system are involved. International campaigns and media coverage provides them with some weight and the ability to say: “Look, the rest of the world is watching what’s going on here,” as well as encouragement to effect change in their own country.