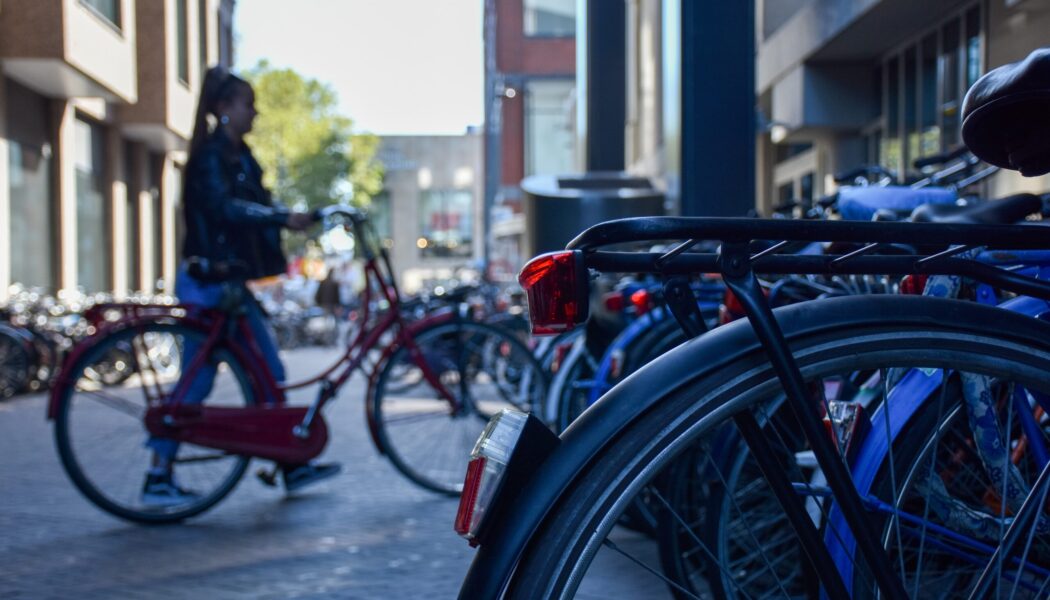 The ubiquity of cycling is one of the reasons for less pollution in the air and less traffic. Many people take up cycling and use it to go large distances. Among the cyclists are a large number of women. Women’s cycling, on the other hand, has been a divisive subject among religious groups and others in recent years.

In general, issues with women’s sports in Iran have always been linked to political and religious concerns. Is it, however, lawful and religiously permissible for women to ride motorcycles and bicycles in Iran?

The Isfahan Prosecutor’s Office forbade women from cycling last year, according to reports in the media. The police had to deal with the female riders and get their identity cards, according to the judgment. Their bicycles will be confiscated and taken to a parking lot if they do not have identity documents. Bicycle stations in Isfahan did not supply bicycles to women or children under the age of 15 years old, according to the same directive of the Isfahan Prosecutor’s Office.

Cycling is likewise prohibited for Iranian women, according to Ali Khamenei, the Islamic Republic’s Supreme Leader. Women cycling is prohibited at public gatherings and areas where they are exposed to outsiders, according to the Supreme Leader of the Islamic Republic’s information base. Although there is no provision in Islamic law for women to ride bicycles as a modern phenomenon, there are hadiths about women riding saddles on horseback, which support the opposition’s viewpoint of prohibiting women from riding bicycles.

‘Do not place your women on the saddles,’ Ali Ibn Abi Talib was cited by the Shiites as stating, ‘since this will excite the women and bring them to corruption and vice.’ ‘The saddle is a cursed concoction for ladies’, he was allegedly quoted as saying. Imam Sadegh is also said to have prohibited women from riding in the saddle.

Although anti-women cycling officials in Iran try to depict the phenomena as the consequence of a small group of wealthy girls’ desire, social realities in Iran demonstrate that greater groups of women are seeking the right to ride a bicycle. Women who are concerned that prohibiting women from cycling is a precursor to prohibiting other kinds of women’s social presence. According to this, women’s cycling in Iran for the Islamic Republic appears to be like a Pandora’s Box that has been opened and is difficult to close.