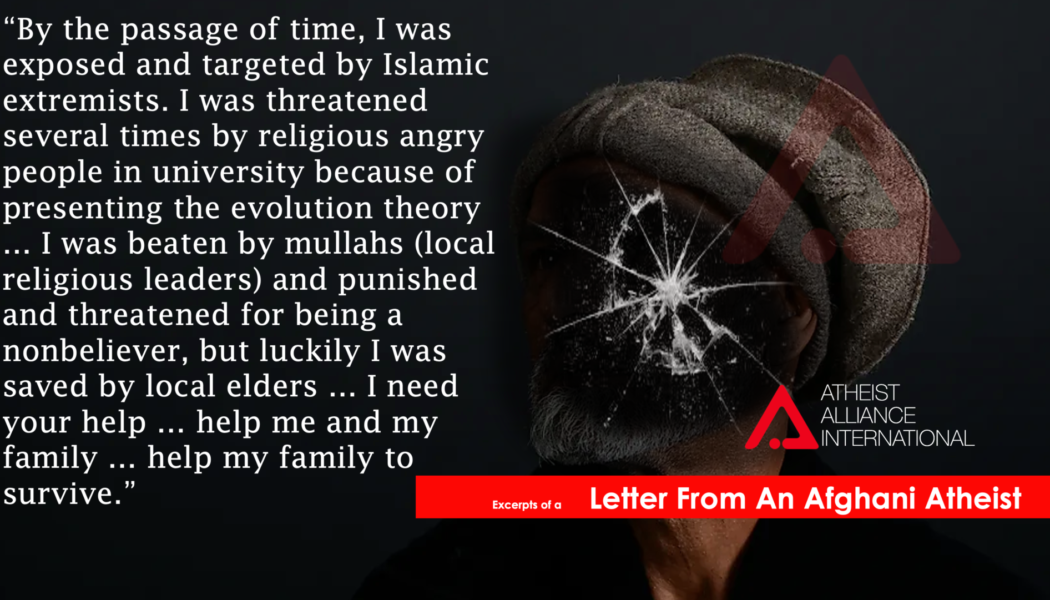 As you might have heard recently about the situation in my country Afghanistan we deal with many dangers every day. The Taliban (Islamic extremists) now have the whole control of Afghan land after the withdrawal of US/NATO forces.

Moreover, I want to narrate my life story which is important to know why I need your help.

I have completed many institutions and I faced many problems. The problems and questions were spinning in my head, I was really interested to know about the gods and to find what god is. As I studied my religion Islam to find out god but that wasn’t the way of finding gods and the study of other religions they were also a fairytale I didn’t find any gods …

This caused me to study something else, and I took a step toward science and facts. Science was the only way to figure out the gods. I studied physics, biology, chemistry, anthropology, archeology, history, philosophy, and finally Astronomy.

Reading all these scientific subjects really guided me to know about the lies and the true face of religions that we are worshiping nonsense things and man-made gods. I realized all Abrahamic religions and others are false and the prophets were also false …

Why? Because religious people believe in something in the absence of evidence. We have proved all the origins of things that refer to science and the experiments of humans. When we talk about the creator or gods it doesn’t mean a great white old bearded man is sitting in the sky and created the world and universe, this is just a ridiculous theory and has no science-based evidence. That’s why we call it faith (believing in something in the absence of evidence) otherwise, we would call all religions evidence.

In short, there would be thousands of scientific pieces of evidence if I explain one by one, it will take time.

I was sharing All these questions and debates with my elder brother “A” . We both were translating different scientific articles against religions and gods. My brother was working with US troops and for private construction companies but due to security issues he immigrated to Europe and he is not accepted yet.

Now, I kindly request this and strongly believe that there is brotherhood and Alliance among Atheists of the world. I need your help to help me and my family with leaving the country. Countries such as Afghanistan are highly dangerous for Atheists. Especially nowadays Afghanistan has fallen into religious extremist Taliban who kills non-believers and sentenced them to death. Therefore, I feel insecure and want to help my family to survive.

If you want to support us in helping these people you can do so by donating to our Atheist Support Network fundraiser.