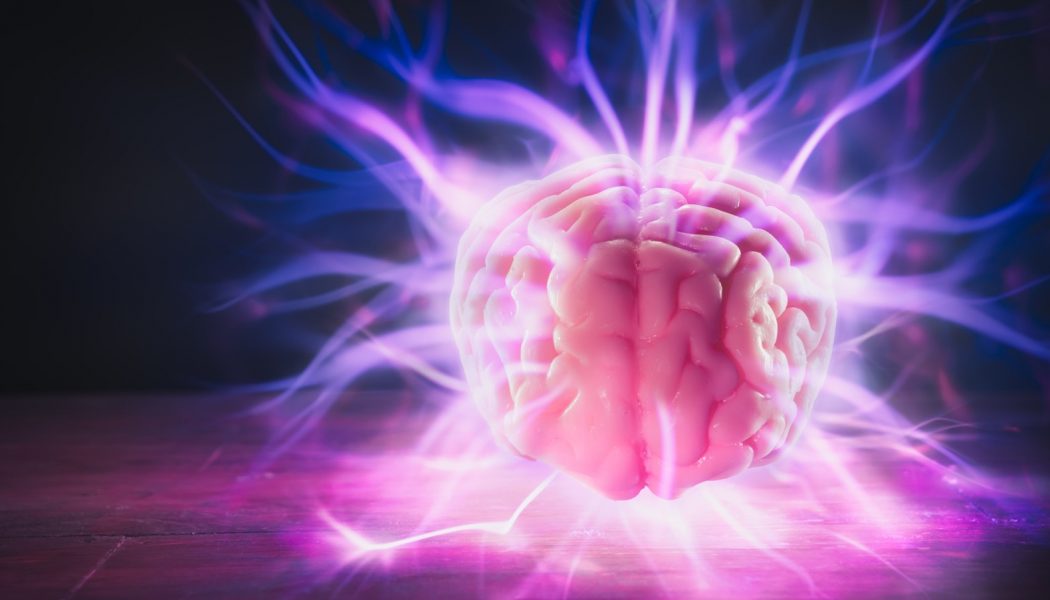 The average human has an IQ of 100. The very smartest humans have IQs hovering around the 200 mark. Those blessed with such talent can do things that the rest of us can only marvel at.

Kim Ung-yong was born in 1962 in Seoul, South Korea. He began speaking Korean by the age of four months and by two and a half years of age, he could read Korean, German, Japanese and English. He began a physics course at Hanyang University at age three. At the age of eight, he was invited by NASA to study in the United States. Kim’s IQ was measured at 210 giving him, at that time, the Guinness World Record for the highest IQ for a living person.

Now try to imagine the brain power of a person with an IQ of 1,000. This is ten times the average IQ and five times higher than the prodigious Kim Ung-yong’s IQ. It’s very hard to imagine what talents a person with such an IQ would have. Try it.

With that extraordinary thought in mind, think about the Bible. Much of the Bible is said to have been written by prophets that God spoke to directly. Even if we allow for the frailties, misunderstandings, and mistakes of the humans who put it on paper, the Bible should be a very special book indeed. (And we should expect such an awesomely brilliant God to have chosen prophets he could rely on to do a good job.)

Think about how much you could learn from the most brilliant human you have ever read about, then multiply that by a few billion… You’re probably still not close to what God could teach you. So we should have the highest expectations of the Bible. There should be no mistaking a book inspired by God.

Given what we are told about the awesome, Hebrew God, the Bible must be the most disappointing book in all history. Either God has the IQ of an Iron Age priest, or he had no hand in writing the Bible at all.