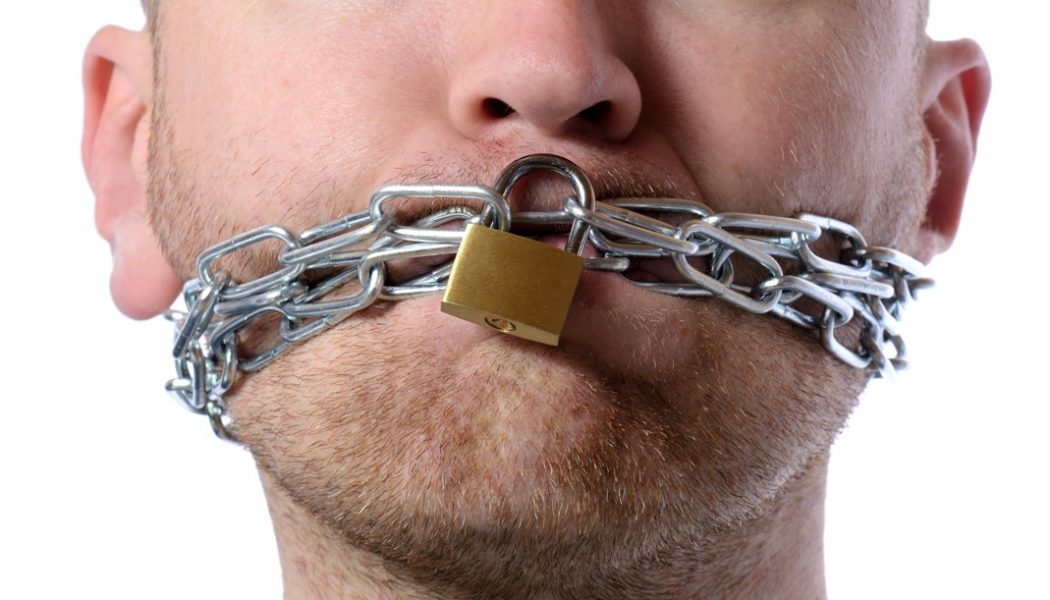 AAI affiliate, The Atheist Union of Greece, has been campaigning for some years to have the country’s blasphemy laws repealed. Now the government is proposing changes to the Greek Penal Code and has set up a public consultation process.

Articles 198 and 199 of the Penal Code form the basis of Greek blasphemy laws and it looks as though the government favors abolishing them. Public consultation closes on April 14 this year and the government will propose legislation sometime after that. There is now a real likelihood that Greece will join Ireland, Canada and New Zealand, the most recent countries to abandon these anachronistic laws. We will keep you informed.

AAI has submitted a statement to the Greek government supporting abolition. The text is reproduced below.

Atheist Alliance International (AAI) is a global federation of atheist groups and individuals committed to educating its members and the public about atheism and critical thinking, and to supporting atheists around the world who are discriminated against and criminalized. AAI was granted UN Special Consultative status in 2013.

The Atheist Union of Greece is affiliated to AAI and accordingly, we would like to offer an external and international perspective on the public consultation regarding the draft Greek Penal Code. Our comments refer to Articles 198 and 199 (Malicious blasphemy and Insulting of Religions) which we refer to herein as Blasphemy Laws.

Blasphemy laws were traditionally used by states to protect their state religions. This may have been uncontroversial 100 or 200 years ago but migration and world-wide communications have made most states much more pluralistic than hitherto. So nowadays a state religion cannot speak for every citizen.

Furthermore, across Europe, people have drifted away from traditional religious faith towards more spiritual beliefs and agnostic and atheistic views. For example, in 2009 Gallup Poll found that 82% of Swedes and 80% of Danes thought religion was unimportant in their daily lives. The figure for Greece was 28%, making Greece less religious than Portugal, Italy, Cyprus and Poland. In the intervening 10 years since that poll, there is reason to believe that the importance of religion has declined further.

So, increasingly, people see religions not as eternal truths, but as facets of culture that can and should change over time and that the ‘truths’ and benefits that religions offer should be defended by argumentation and evidence, and not by criminalizing those who question them.

But in every other aspect of life, individuals are left to manage their hurt feelings without protection from the law. Only for religious belief does the law attempt to protect citizens’ feelings. There is no justification for this exceptionalism.

The only solution is to expect people to cope with hurt religious feelings—just as we do in the fields of politics and fashion sense!

Conflict with freedom of speech

Freedom of speech is a foundation-stone of a free, democratic society. It is one of our most important and valued freedoms. There may be situations where this freedom needs to be curtailed, for example where national security is at risk or to prevent incitement to violence, but we need to keep these exceptions to things that are so critical that they justify restricting a foundational freedom.

People’s beliefs do not fall into such a critical category. People can, and do, change their beliefs and free discussion helps people to review and revise their beliefs. When there is freedom of ideas, the best ideas should eventually prevail. Blasphemy laws not only restrict a vital freedom but they slow the spread of new ideas.

Modern, progressive countries are removing blasphemy laws from their statute books. Examples include:

Many more countries have blasphemy laws that have fallen into disuse after not having been used for decades.

Sweden has had no blasphemy laws since 1970 and has suffered no discernible problems as a consequence.  These countries show that blasphemy laws are unnecessary.

The maximum penalty in Greece for blasphemy under the existing Penal Code is two years imprisonment. However, many countries have draconian penalties for blasphemy. There are currently six countries with legislation that allows the death penalty and more countries that provide lashing and long terms of imprisonment.

When challenged, such countries often point to more liberal countries with good human rights records, such as Greece, and argue that if blasphemy laws are acceptable in Greece, they are acceptable everywhere. Rather than providing legitimacy for such countries, we should seek to isolate them and we can do that by supporting freedom of speech, including the right to criticize religious beliefs.

For the reasons given above, Atheist Alliance International supports our affiliate organization, The Atheist Union of Greece, in warmly welcoming the complete abolition of Articles 198 and 199 of the Greek Penal Code.