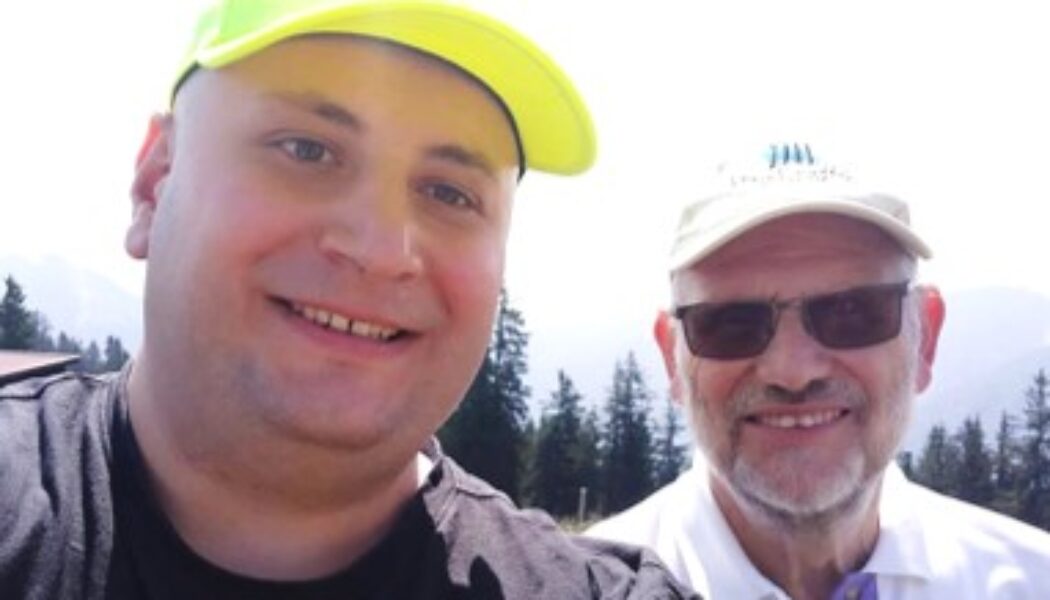 Nurullah is a Turkish ex-Muslim who is also an activist in the atheist community. He was born into the Muslim religion and had studied theology. His studies made him to question his religious beliefs and he no longer followed the Muslim faith and abandoned all religious practices. Later he became an activist to raise his voice against Muslim doctrines and support secularism in Turkey. He openly declared that he was an atheist.

Nurullah first contacted us for assistance through our Facebook page.

Being an umbrella organisation, Atheist Alliance International has affiliate organisations around the globe. Ateizm Derneği is our partner organisation in Turkey. We wrote to the president of Ateizm Derneği, Selin Özkohen to check the authenticity of his claim. We were informed that Mr. Köycü is an active member of Ateizm Derneği. Selin also confirmed to us that Nurullah was facing several lawsuits because of his criticism of Sunni Islamic doctrines and president Erdogan. She further wrote that these laws have become toys of the government to punish minorities or who hold opposing opinions and views in Turkey.

We have further looked into Mr. Nurullah Köycü’s social media posts from which it was evident to us that he was an outspoken critic of Islam and president Erdogan.

Mr. Nurullah has written about the callous injustice and gross inequality that prevails in Turkish society towards the underprivileged, political activists, women, and children. He has written relentlessly about secularism, Islamic extremism with grave concern about political Islamism, and his determination to continue with his activism in such circumstances for us elicits Reverence.

Atheist Support Network – an AAI program that assists atheists at risk was prompt to act. As it immediately realized that the fact that the Turkish authority had already identified him as a person of interest should not be taken lightly. It clearly explained the threat he was facing.

We’re hopeful that he’ll find safety and continue to contribute to the freethinking world.

Help AAI help atheists like our friend Nurullah.
Please donate to our GoFundMe fundraiser or our facebook fundraiser. 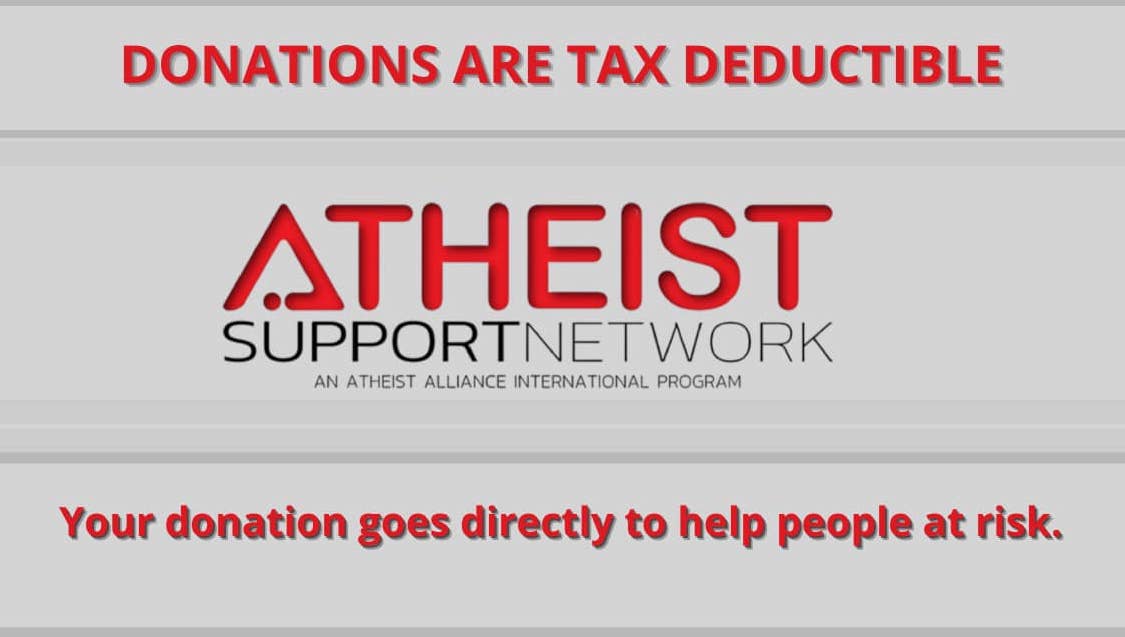