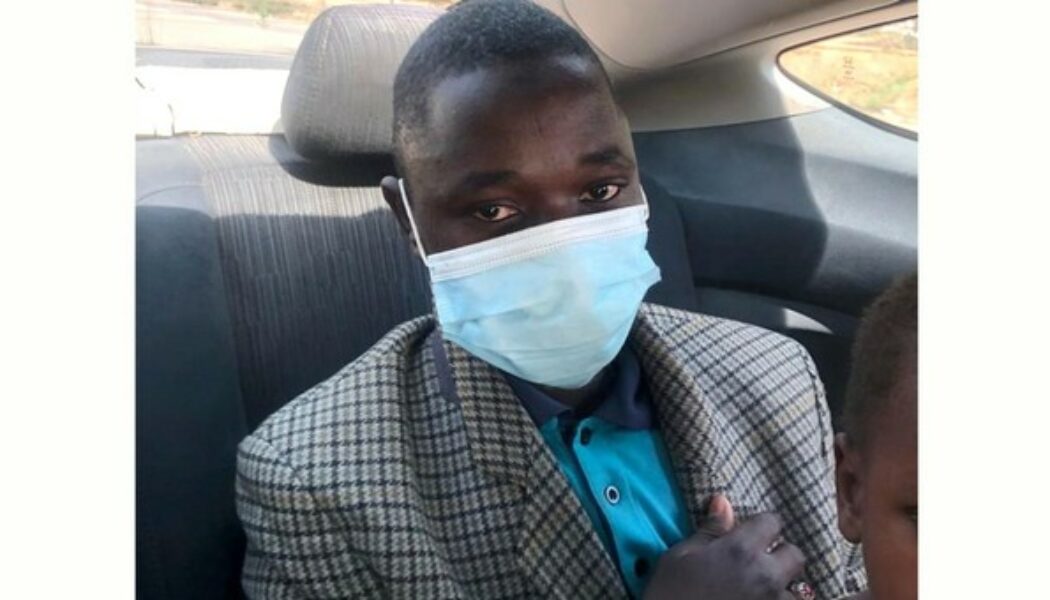 Omar Farouq, a minor, was sentenced to 10 years imprisonment  on August 10th 2020 for insulting prophet Mohammed. His family and friends faced death threats alongside him. He was tried and convicted without legal counsel for violating section 382 (B) of the shari’a penal code law of Kano state.

He was given a month to appeal his sentence. However, all lawyers in Kano were warned not to represent him or risk the wrath of the mob and God. Following this threat, no lawyer represented him until AAI assembled a team of lawyers that filed an appeal at the Appellate jurisdiction of the  High Court in Kano.

His sentence was set aside for gross violation of his Human Rights as a child.

Thereafter, AAI secured transport and safely removed him and his family from the danger zone to a secure facility were he is being taken care of and being offered education.

You can help AAI fight injustice and promote Human Rights.