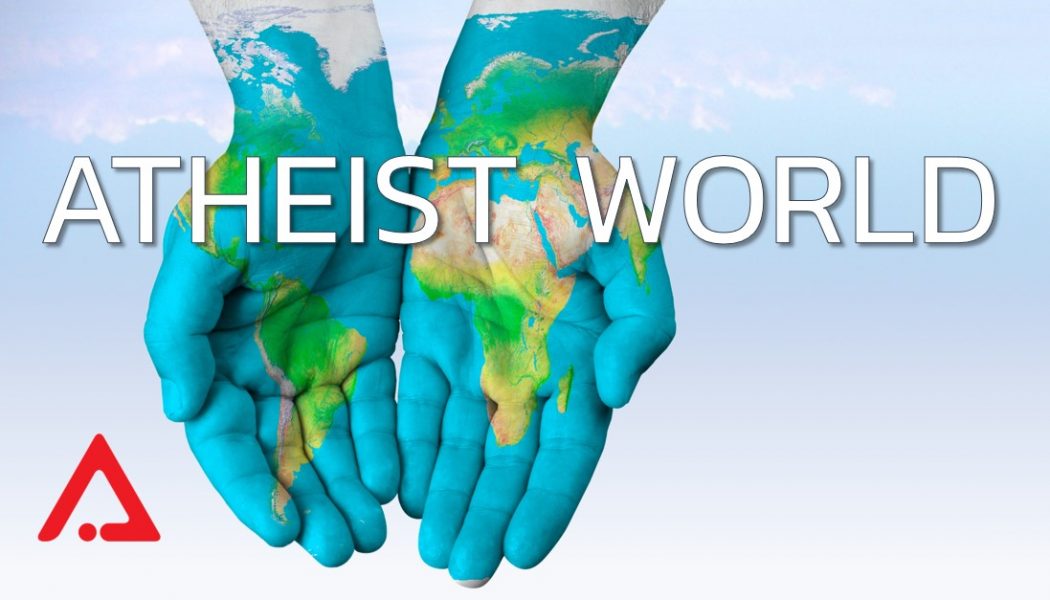 Throughout history atheists have faced varying levels of discrimination. Today, despite the existence of numerous international human rights instruments protecting the right to be an atheist, the fact remains that many atheists face discrimination ranging from family rejection and hostility, to imprisonment, brutal flogging and execution.

Many countries enforce blasphemy laws that criminalize the slightest questioning of religion.  Atheist found guilty (they are invariably atheists), can have their right to citizenship revoked, or their right to marry, or to hold public office denied. Some are denied access to public education or barred from working for the state.

In some countries, citizens are required to register as adherents of a designated religion. Failure to do so can make it impossible to attend university, receive medical treatment, travel abroad, or drive.

Even among countries that identify as secular, many give privileges to religious organizations by providing education and other public services. Numerous countries fiercely protect the state religion from criticism and give senior clergy pride of place on state occasions.

This is the backdrop to the Atheist World blog. Each post will focus on one country, by reviewing the current conditions under which atheists live. It will include stories of discrimination and persecution as well as stories of successful challenges to discrimination by courageous atheists. It will grow to become a valuable knowledge-base for those interested in the rights of atheists, and the conditions under which they live.