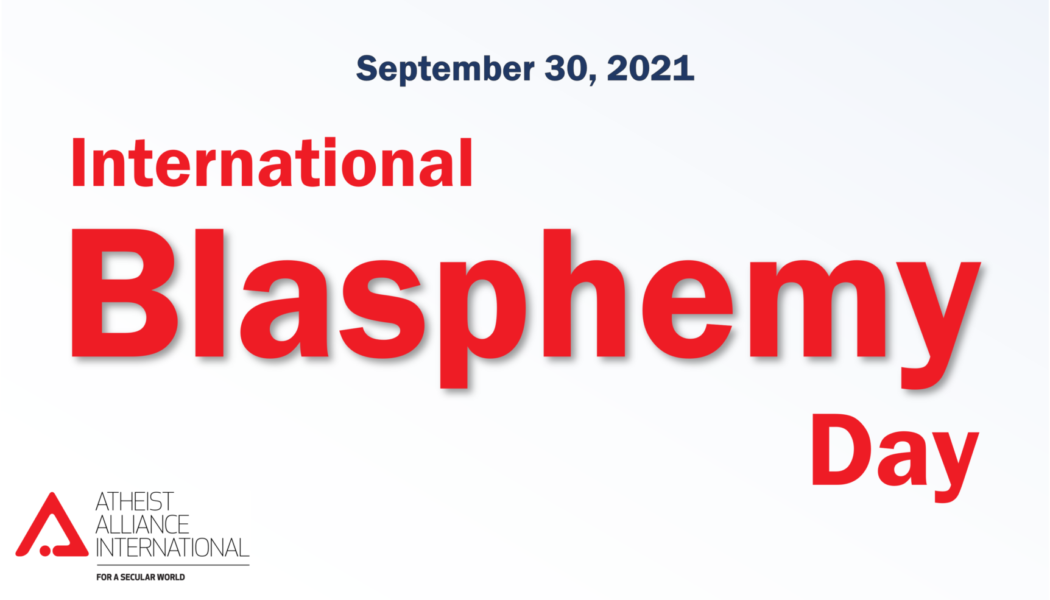 Today is International Blasphemy Day, a world-wide event introduced in 2009 by The Center for Inquiry. The date was chosen to coincide with the publication of drawings of Muhammad in the Danish newspaper Jyllands-Posten on September 30, 2005.

What are blasphemy laws?

Blasphemy laws criminalize speech that is critical of religion or religious figures, or speech that a court finds to be offensive to religious believers.

Some blasphemy laws also criminalize intentional damage to property, such as places of worship, sacred sites or items that are revered by religious people. Blasphemy laws of this type are pointless, since all countries have criminal damage laws that can be used in such cases.

International Blasphemy Day is concerned about blasphemy laws that curtail freedom of expression.

Why do we have blasphemy laws?

Two reasons are usually given to justify blasphemy laws:

Many people suspect there is a third, unspoken reason for blasphemy laws which is to prevent criticism of a dominant religion that could result in believers drifting away from the faith. In this way, religious leaders and their political allies collaborate to defend the status quo. In effect, this is an attempt by authorities to force their beliefs onto the people.

Are the reasons for blasphemy laws valid?

There is no reason religious feelings should be exclusively protected. It would be absurd, for example, to prohibit criticism of political beliefs. Indeed, only the worst police states would make laws to that effect.

We commonly see people holding very divergent political opinions and living together harmoniously in the same neighborhood—we even see it within families. It would be wrong to prohibit speech that might hurt political feelings and it is wrong to single out religion for such protection. Indeed, being able to discuss the differences between us is an indicator of a healthy society. Open disagreement can help us all to learn.

This is like making it a crime for anyone to buy a new car because that will tempt some people to steal it! It is unquestionably perverse.

Blasphemy laws around the world

It is worth noting that only 69 countries have blasphemy laws which leaves some 126 countries managing perfectly well without them. Furthermore, of those countries with blasphemy laws, many no longer use them—they have become obsolescent.

Most countries with blasphemy laws have had them for a very long time. They are archaic laws that are slowly being repealed. For example, in the last decade or so, Greece, Ireland, UK, Malta, Iceland, Denmark, France, New Zealand, and Canada have repealed their old blasphemy laws.

The penalties for blasphemy range from a modest fine to execution. Freedom of expression is a fundamental human right according to the Universal Declaration of Human Rights, yet in 13 countries you can be put to death for doing something that is a fundamental human right in other countries. All the countries with harsh prison sentences, or in which blasphemy is a capital offense, are majority Muslim countries.

So, what’s wrong with blasphemy laws?

The way to reduce violence and civil disorder is to promote tolerance but blasphemy laws do the opposite. They send a strong message that the state will not tolerate criticism of religion and harsh penalties indicate that blasphemy is a terrible crime. Blasphemy laws promote intolerance. It is only in countries with harsh penalties for blasphemy that we see mobs killing people in the streets following allegations of blasphemy.

Blasphemy laws take away one of our most important rights—the right to express your opinion and they do that for no good reason. Blasphemy laws are demonstrably unnecessary.

It is not easy to define what speech is blasphemous and what is acceptable. Where is the dividing line between expressing your own personal religious view and offending someone else’s? This allows a person to be accused of blasphemy when they intended no affront, but were merely expressing a personal opinion. It is a crime that you may not know you have committed.

At AAI we oppose all blasphemy laws and call for their repeal everywhere.

Many people are aware that our Atheist Support Network assists atheists who lives are at risk or being made intolerable by religious oppression. We have been helping atheists for several years but you may not know, we also help religious people who have been accused of blasphemy. 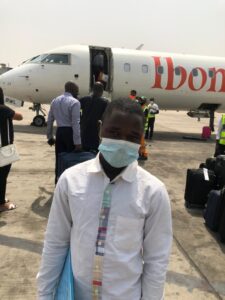 We recently organised legal support for two such people in Northern Nigeria. Omar Farouk, a 16-year-old boy, was accused of blasphemy and arrested. He was tried in a Shariah court without legal representation and sentenced to 10 year in prison with menial labour.

We engaged lawyers to appeal his case. The appeal was successful and our team arranged accommodation in Lagos for him and some family members, where he would be safe from reprisals. 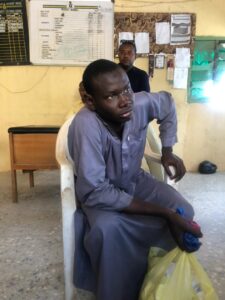 In another Nigerian case, Yahaya Sharif-Aminu was accused of posting a blasphemous song on WhatsApp. He was held incommunicado and sentenced to death by hanging, again, without legal representation. We organised a legal team to appeal his conviction and sentence. The appeal was successful but the court ordered Yahaya to be re-tried by the same Shariah court. We delayed the re-trial by appealing this decision and the case is now awaiting a date for the appeal to be heard in court.

If we win the appeal, we are expecting the State Governor to object and we can see this case going all the way to the Supreme Court.

Please help us pay the legals costs and expenses for Yahay’s case. Every contribution helps. Click on the link to our GoFundMe appeal here.

Thank you so much!