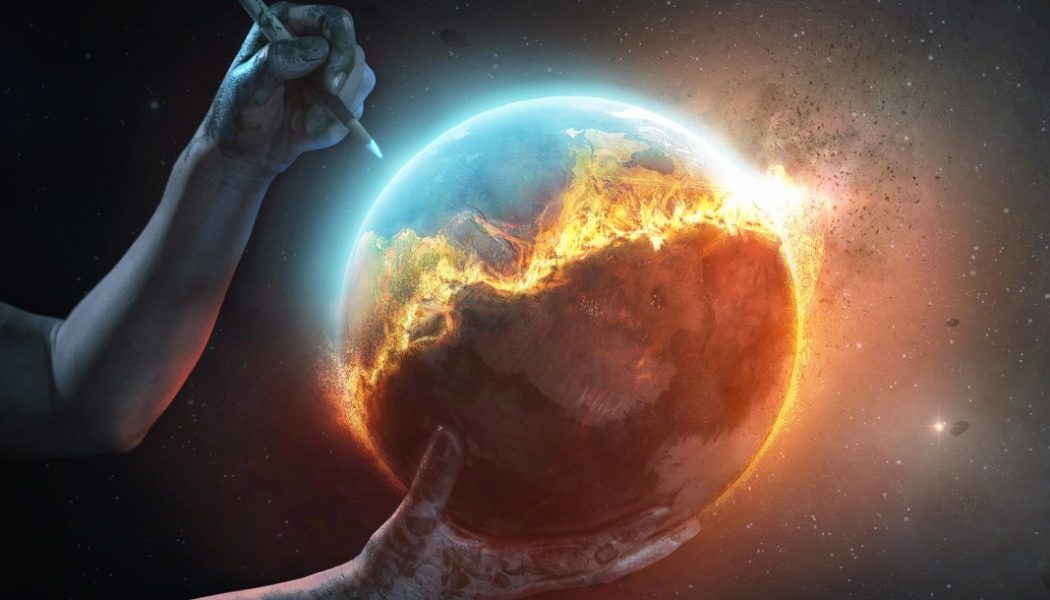 If the Biblical creation story was true, the evidence for it would be all around us and overwhelming. It would the easiest thing to prove.

If creationism is true, the Earth and everything upon it would be less than 10,000 years old. We would see all species appearing in the fossil record at the same time and all in much the same form as we see them today. The most distant stars would be no more than 10,000 light-years away. Ice and ocean-bed cores, which show annual layering from dust or plankton accrual, would never show more than 10,000 layers.

If creation is true, by now we would already have collected this evidence and demonstrated its truth. We might still debate what caused the creation event but there would be no doubt that it happened.

Of course, we have collected this evidence (and VERY much more) and ALL of it falsifies creation. We can confidently say the universe is over 13 billion years old and the Earth is over 4 billion years old.

We see evidence of life on Earth beginning over 3 billion years ago and we see a painfully slow progression in the diversity and complexity of species up to the present time. We see the most distant galaxies are more than 13 billion light-years away which is exactly consistent with the calculated age of the universe. We have found ice and ocean-bed cores over 700,000 years old.

How do creationists respond to this abundant evidence? They do somersaults trying to discredit it but, in doing this, they miss the obvious point. If creation, were true, there would be no denying it. The evidence would be clear and overwhelming. Only fools would deny creation.

But the evidence HAS spoken. Creation did not happen. It is a myth. The fools are those who seek to defend it.