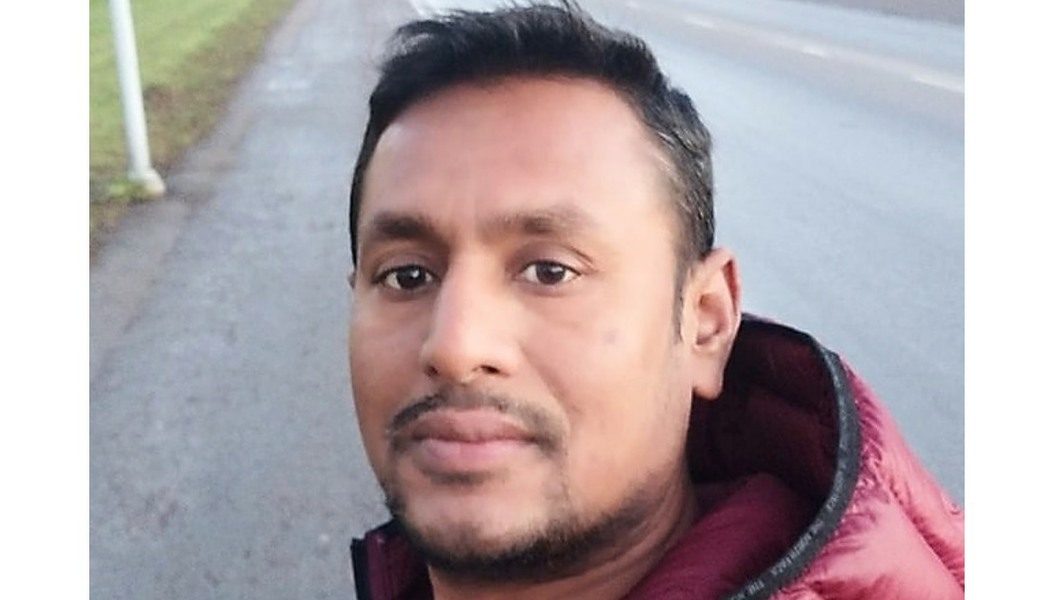 Prior to fleeing to Sweden, Ashanour, who had a promising career in telecommunications engineering, enjoyed family life with his wife and son. But he had to leave everything behind and endure a harsh life as an asylum seeker because of threats from state and non-state entities as a direct consequence of his activism.

In Bangladesh Islamic terrorist outfits namely Ansar al Islam, Jamaat-ul-Mujahideen Bangladesh, as well as local supporters of Islamic extremism, monitor writers critical of Islam and publicly list the names of writers whom they wished to be attacked or killed. Their preferred method is threats of attack, followed by machete attacks. In addition, the Bangladesh government at first introduced section 57 of the ICT Act and later Digital Security Act to suppress people critical of Islam.

Ashanour’s writing focuses on secularism: political Islam and Islam as the state religion – Islamism. His writing expresses grave concerns over the rise of Islamism in Bangladesh, and the implications for the protection of human rights for LGBTQ, women, children and minorities.

Those of us at AAI who campaign for the safety of atheist and ex-Muslim writers around the Islamic world are familiar with the work of Bangladeshi writers. The Bangladesh government and many of its people do not respect freedom of expression and other fundamental human rights. In this Islamic country, expressing an opinion in opposition to Islamic orthodoxy can result in a prison sentence or death by machete. Even in Sweden, Ashanour continues to receive threats.

A few days ago, Ashanour made a Facebook post which described within a historical context how Jewish people were tortured by Muhammad. Muslim extremists then reported his writing to Facebook and Facebook responded by disabling his account. Ashanour has appealed to Facebook to activate his account again. This is not the first time this has happened to him. This type of censorship is routinely used by Muslims to prevent ex-Muslims from speaking out against Islam.

With the recent timeline of despicable murders and state-sanctioned persecution of atheist writers and activists in Bangladesh, it is obvious that Ashanour cannot return to Bangladesh. He has begun the process of seeking asylum in Sweden. For the first time in his life as an ex-Muslim, he feels safe and can enjoy one of his passions – training as a marathon runner.

Atheist Alliance International is humbled to assist him in his path to safety. His story is worth listening to.