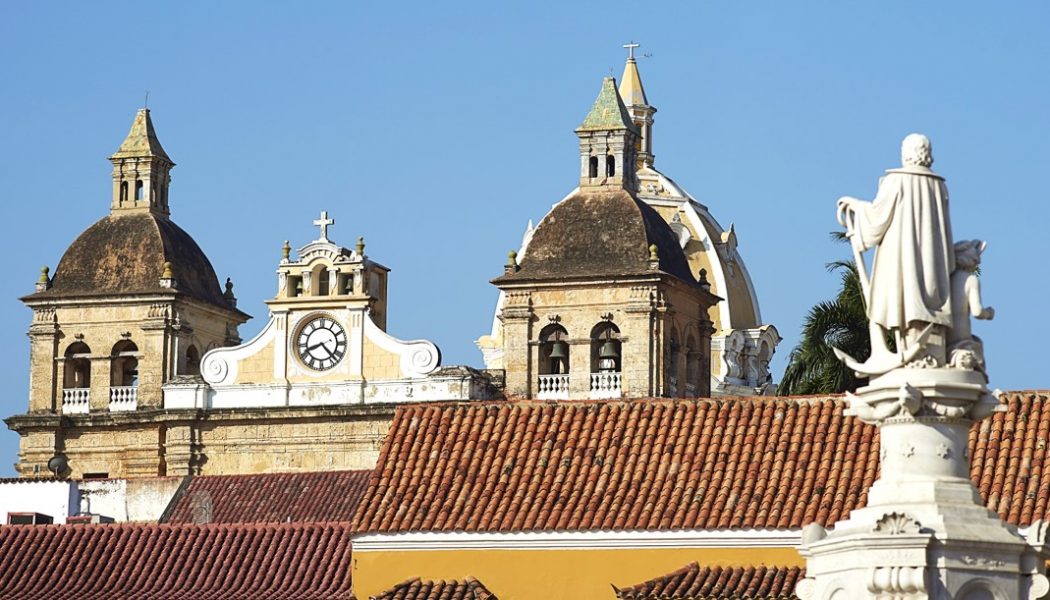 Atheists in Colombia, known for its cultural diversity, are living as inferior citizens. They are discriminated against in families, in schools and in the workplace.

A report by Sven Hanfstaengl.

Religious sentiments are very strong in Colombia. The country is predominantly Catholic, and there is a small population spread across Islam, Judaism, Bahá’í and indigenous religions. The country is ethnically diverse and is a melting pond of various civilizations historically.

Thanks to the 1991 Constitution, Colombia guarantees freedom of conscience. Article 18 says that no resident in Colombia should be annoyed because of their convictions or beliefs. But in reality, atheists are discriminated against in all walks of life.

Colombia is called by its people themselves the country of the “sacred heart,” a symbol of the Catholic Church. There are two factors that promote such thinking: firstly, in most schools, the Catholic religion is taught to children once they reach five years of age; secondly, the Colombian population is poor and there is a church in every neighborhood indoctrinating them.

Atheists are a minority in the country and this implies certain complications for them. By constitutional right, any person can declare herself to be an atheist and, in principle, there cannot be discrimination because of it; but in real life that is not true.

Discrimination in Colombia begins within the family. Family members make jokes about the atheist member and often do not take her seriously. Nor do they ask for her opinion on moral questions. They believe that her atheist position is temporary and unjustified, so it is very difficult to discuss religion with relatives.

The situation at workplaces is no better. In the offices of most companies, there is an image of Jesus Christ or some saint. If a worker in one of these companies is an atheist, it is better for him not to say it openly. It is very likely that certain privileges such as breaks and invitations to celebrations will be denied. It might also be very difficult to get a promotion.

Atheists are discriminated against right from the level of job interviews. Companies cannot deny a job to someone simply for being an atheist and, therefore, they will cite false reasons to evade lawsuits for discrimination.

The truth remains that atheists are disadvantaged when searching for employment. Job seekers are not hired regardless of their position on religion because employers think atheists do not have ethical principles.

Practices in schools pose another serious problem for atheists. In government schools, children are taught religion. There are cases in which teachers and students with atheist convictions are discriminated against and humiliated.

Requests by atheist parents to spare their children from religious activities at schools are neglected. When parents request support from school boards to approve their requests, the response is unfavorable which leads parents to transfer their children to private schools. Some file lawsuits which most of the time it will take a very long time to be resolved.

The situation in social circles is comparatively better. Being an atheist is less of an inconvenience while interacting with friends. People more or less respect the political and religious positions of their friends. They avoid giving an opinion from the point of view of a believer or atheist in order to avoid offending the counterpart.

Colombia remains a religiously charged country, and atheists are virtually treated as second-class citizens. Nevertheless, legal battles have been won against schools that have discriminated against atheist teachers and students, and Catholic events have been expelled from a public park.

Atheist organizations hold demonstrations for the separation of church and state. Protest marches have been held against spending public resources on religious celebrations. Atheist associations are new in Colombia but they are expected to grow in the future.

Sven Hanfstängl
(Sven Hanfstängl is researcher of chemistry in Heterocyclic Chemistry Group at the National University of Colombia. He lives in Bogota, Colombia.)