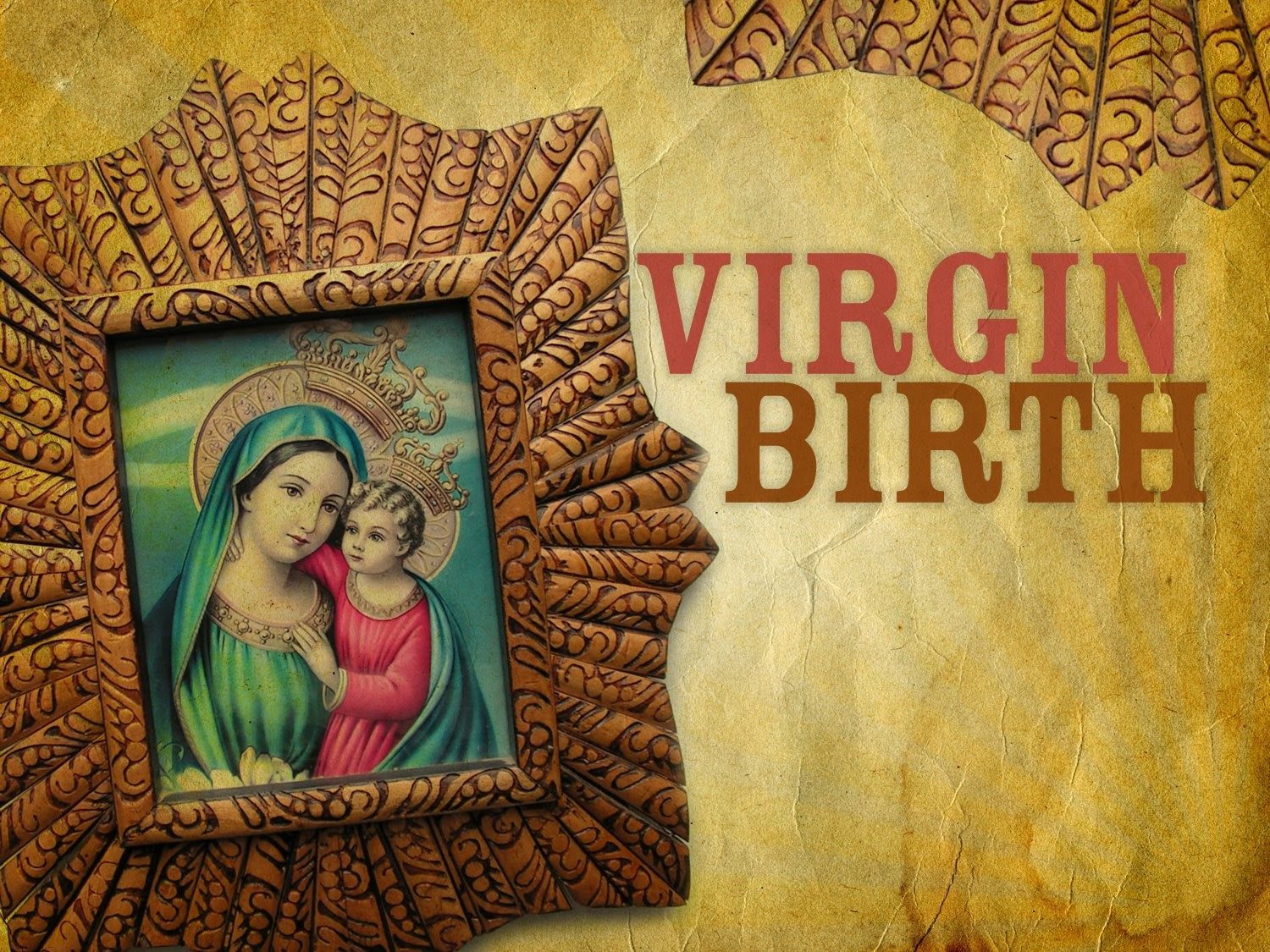 There is a very good biological reason to prefer having sex with a virgin. It is this: minimal risk of infection by a sexually transmitted disease. The opposite to virginity, promiscuity, is great for spreading pathogens via bodily fluids. Historically, the clients of prostitutes could be observed falling ill with the same symptoms, so this undeniable correspondence is likely to have given rise to, in the minds of those who knew nothing about microbial infection, the idea of ‘virginal purity’ or ‘cleanliness’. Naturally, any self-respecting ‘god’ would prefer his son to have been born of a virgin… In fact, several gods before Jesus, and some historical figures, were described as having arrived on Earth by that very route.

Sex coming to be regarded as shameful in this way was a gift for the assorted clergy because their modus operandi consists of first destroying the self-esteem of prospective followers and subsequently offering them forgiveness and salvation in the form of an ‘afterlife’, in return for donations (payment). Of course, there is no evidence for the promised reward (or the threatened alternative of punishment in ‘hell’), but it was wonderful for preachers to have a ready-made guilt button to press any time they wanted to make their flock subservient. There’s a seemingly obvious connection from ‘clean’ sex to ‘godliness’ and virtue, and it gives a preacher a perennial topic to rant about.

One of the reasons for the decline of religiosity in Western countries over the last fifty years may be because the twin developments of condoms for preventing contagion and antibiotic cures for STDs have taken this weapon away from the priests and pastors. With nothing to fear, the guilt evaporates and the message of shame loses its teeth. One of the things that the clergy traditionally told us we needed to be ‘saved’ from turned out to be a paper tiger, so people came to wonder, quite reasonably, whether all the other pulpit monsters were fake too!

In the minds of the dogmatic police of purity, homosexuality adds another level of disgust on top of heterosexual unions. Being a minority practice it’s an easy target for the self-righteous and we all love a scapegoat. Homosexuals have been held responsible for all the disasters of society including drought, war, plague, famine, hurricane, earthquake, volcanic eruption, tsunami and flood. How they are supposed to have caused those events is a question that is either not asked or explained away as ‘by displeasing god’. Three years ago, a preacher in Phoenix, Arizona, laid the blame for AIDs at the feet of gay men and advocated that they should all be killed before Christmas! This is not fake news – there is video evidence, see here:

Yet, the most homophobic preachers are, from time-to-time, exposed in flagrante with young boys and the outbreak of priestly paedophilia has changed the face of previously devoutly Catholic Eire (S. Ireland) to such an extent that they recently elected an openly gay Prime Minister!

Is the sexual fixation of theists finally turning into their nemesis?