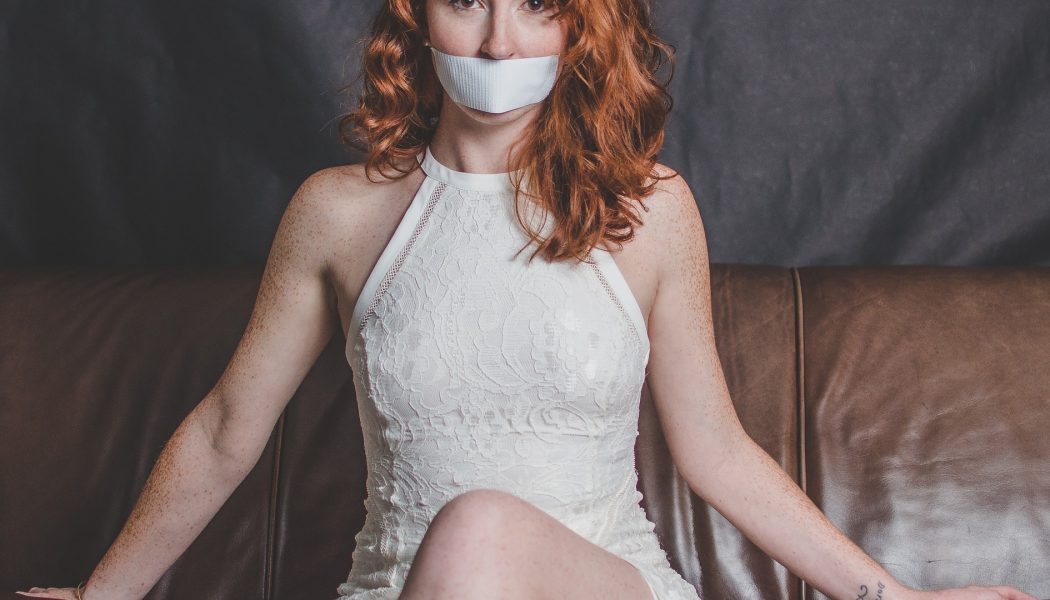 We live in a world where people have mapped the human genome. It’s been 51 years since human beings first walked on the moon. We, as a species, can even put a donated heart in someone and keep them alive by replacing a faulty one. In short, the scale of human achievement, technology, and knowledge is something that we can all admire, and of which we can all be proud.

The flip side to this is that we continue to hold onto outdated, irrational ideas and practices that have no business still existing in modern, progressive societies. One of which is blasphemy laws.

The majority of countries have either abolished blasphemy laws, or no longer recognise the laws as criminal offences. Countries where blasphemy laws remain and are enforced, are almost all Muslim-majority. In Pakistan and Iran, blasphemers can be sentenced to death.

One doesn’t need to specifically criticise a religion to be considered a blasphemer. In 2016 an Egyptian court sentenced an atheist, Mustafa Abdel-Nabi, to three years imprisonment (in absentia) for posting about atheism on Facebook.

It’s a terrifying problem for atheists in these countries. They face years in prison, or even execution, not because they’ve stolen or raped, but because they speak about religion and some people object to their words.

Harshest on blasphemers is Pakistan. Desecrating the Quran could lead to life in prison, insulting Muhammad can carry the death penalty. Those accused of blasphemy often don’t make it to court, or at least to verdict. It’s estimated that more than 40 people accused of blasphemy were killed before their trials ended. The rate of blasphemy prosecutions has increased dramatically in Pakistan since 1986 when the existing law was supplemented with a new provision. Prior to 1986 there were 14 cases of blasphemy. There has been at least 1500 cases since.

A close second to Pakistan is Iran. The charge there is “Mofsed-e-filarz” which translates in English to “Spreading Corruption on Earth”. This charge can also be applied to criminal or political crimes. It basically covers anything the Islamic Theocracy deems unacceptable. Sentences range from a few months jail, to execution. Like in Pakistan, in some cases the ‘execution’ is not carried out by the state, and is not subject to jurisprudence. It is reported that up to 18 people were killed in a single year by the same group of vigilantes. Their defence was that the people they killed were ‘morally corrupt’. The Supreme Court of Iran acquitted them.

Blasphemy prosecutions aren’t limited Islamic countries, or the middle east. Germany, a progressive country, with a secular government, prosecuted a blasphemer as recently as 2016, Greece imprisoned someone over a Facebook post in 2012, and Austria handed out a suspended sentence to a cartoonist in 2005.

Again, the issue isn’t limited to prosecutions by the state. Just a few days ago, a school-girl in France, a country that abolished blasphemy laws in 1881, was forced into hiding when she received death threats, and her name and school address were published, because she had made ‘anti-Islamic’ comments on Instagram. This is after the tragic events in 2015 that saw 12 people murdered in the offices of satirical magazine Charlie Hebdo, by two brothers who were members of an Islamic terrorist group.

As mentioned, France abolished blasphemy laws in 1881, England, and Wales did it in 1970. Although some states have articles mentioning blasphemy, the United States has no blasphemy laws at the federal level. In 1952 the Supreme Court ruled that banning a movie because it was ‘sacreligious’ would violate the First Amendment. This effectively means that blasphemy laws in the USA would be unconstitutional. There are some positives here, and it’s a good thing to see that the world, as a whole, is moving away from blasphemy laws.

But there’s a lot more to do.

The cases above, and the list of countries where blasphemy is a crime, highlight what a major issue blasphemy laws are across the world, both from the state, and from religious groups. There’s a clear need for governments around the world to work towards a society where citizens can share their views on religion without fear of prosecution, or vigilante ‘justice’. It is incumbent on governments and secular and atheist organisations to reinforce these values so religious groups are aware they are not above criticism, and they are not entitled to punish people for simply thinking differently to the way they do.

Until we see a world where people can freely express critical views of religion, and people can leave religion without fear of reprisals, AAI will continue to work to help people facing prosecution or harm from these irrational and antiquated laws.

Over the next month, we will be exploring this issue in greater detail, as well as raising funds to start a legal aid fund. This fund will be used to support atheists who have found themselves in legal trouble due to blasphemy laws. Our goal is to have a $5000 reserve ready to help those who need it.

Please consider contributing to this fund by donating here: