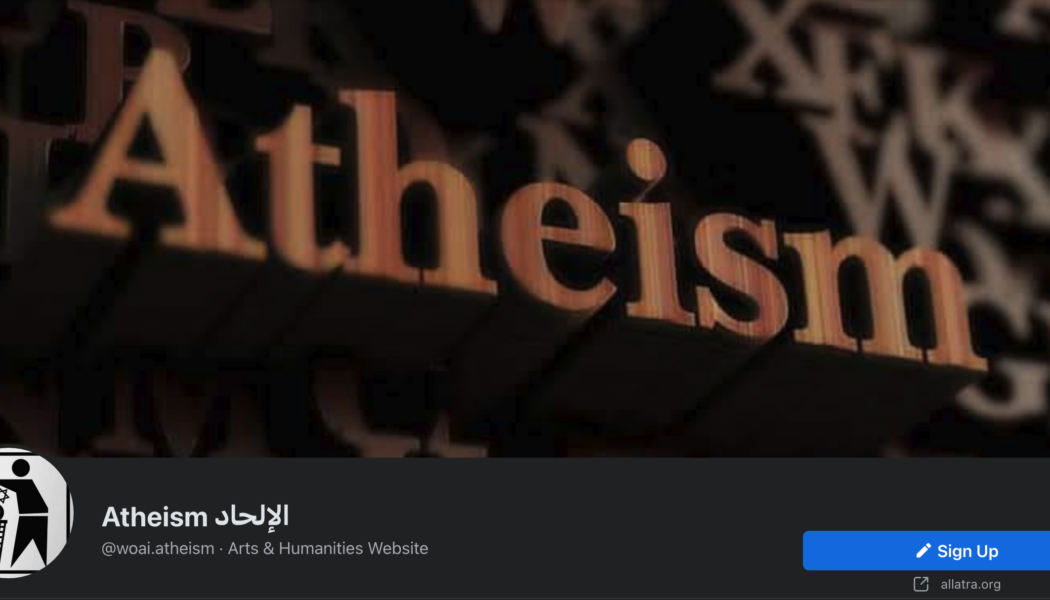 Ahmed was known in his circle in Mali for his defiance. He challenged militant Islam and Islamic doctrines with a Facebook page named Atheism.  The Facebook page took on controversial issues relating to Islam, terrorism, and it championed freethought.

Mali is a stronghold of Islamic terrorist outfits such as ISIS and Al-Qaeda. Criticizing Islam there is likely to mean death. Ahmed’s activism made him a prime target of Islamic extremist outfits. And many zealot clerics have taken a special interest in him because of his activism and lack of belief in Allah. Eventually, he had no option but to flee war-torn Mali. He sought safety in the Republic of Niger in West Africa.

On the 25th of May 2021, Ahmed and his friend left for Niamey heading for the office of the High commissioner of refugees but whilst on their way, the police were alerted and Ahmed and his friend were tracked down and arrested on a vague charge of ‘association with terrorism’. It is worth mentioning that in many countries activists who criticize Islam face such persecution—instead of protecting people like Ahmed, the authorities instead act as oppressors.

Ahmed reached out to Atheist Alliance Alliance International for help after spending nearly eight months in one of Africa’s most inhumane prisons.

We promptly appointed a high-profile lawyer in Mali and asked our supporters for help. The response was overwhelming. We sincerely thank our donors and supporters for their generosity.

On June 01, 2022, Ahmed was freed by the court because the state could not prove any of the charges of terrorism made against him.

“Hello! I’m very happy to tell you that I am free tonight and today I thank you very much, a deep and sincere thanks for you have given me a help beyond one’s imagination”, Ahmed told us after the court decision. We’re proud to help persecuted atheists and those battling blasphemy charges across the globe.

Atheist Alliance International is fighting several blasphemy cases right now. The victims of these Blasphemy lawsuits include authors, bloggers, content creators, and musicians. To help us support the victims of blasphemy laws, please donate to our Blasphemy Legal Aid Fund.