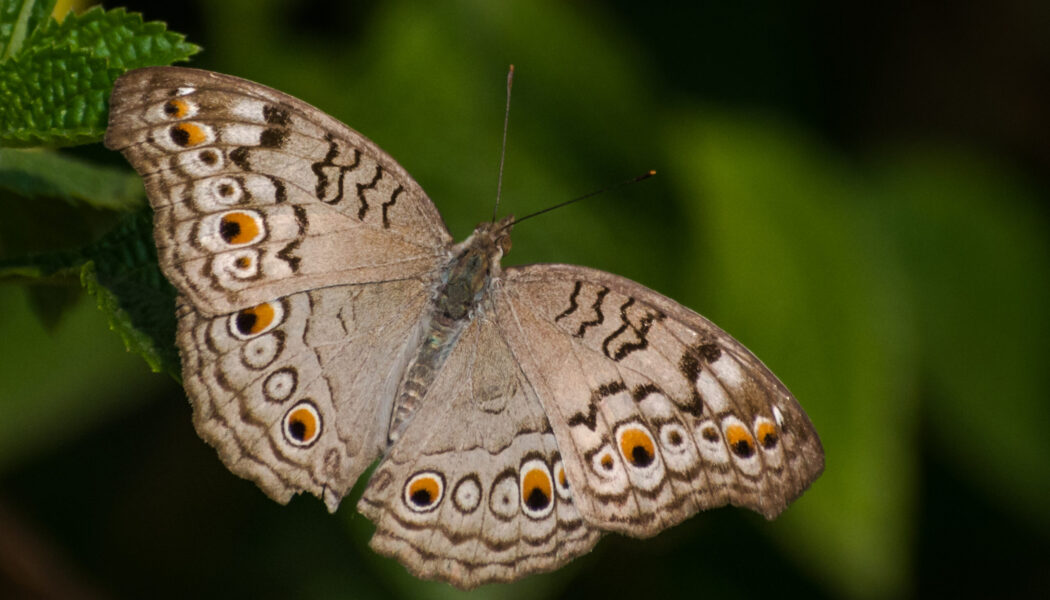 An acquaintance told me that he doesn’t believe in the theory of evolution because it’s like believing that life came from nothing. I replied that, on the contrary, at the moment of the emergence of life, the earth consisted of a complex environment; no chemical structure was independent of its surroundings. Creationism is believing in complexity coming out of nothing (creatio ex nihilo) since it’s based on failing to understand this very complexity.

From abiogenesis to evolution

To calculate the odds of life developing from inanimate matter by chance one must know a vast arrangement of data, then estimate all the statistical relationships involved. Though, we must try to estimate things that no one on Earth knows, or may ever know. No one knows what that first organism was because it had no bones and thus left no fossils, and it certainly would have been driven to extinction by its more advanced descendants. It’s not even known if this first life was DNA-based. So, the odds of the first living organism arising by chance can’t be calculated reliably.

In his book The Philosophical Scientists, David Foster points out that the DNA code is the same across all known life. To him, ‘This could suggest that the code is innate in Nature.’ No, what it actually suggests is that all DNA-based life on Earth descends from a common ancestor. It would be improbable to find several different DNA coding schemes on earth, for that would suggest that the first life was spontaneously created on Earth twice or more, and that the ancestors of each proteogenic being were able to evolve for some time in isolation from each other. That is more improbable than the event happening once.

The probability of abiogenesis [proposition that the first life-forms generated were very simple and through a gradual process became increasingly complex] is half the story. Evolution by natural selection would then have to account for all developments after that point, and to calculate the odds of any such outcome one would have to account for the three elements of the process of natural selection: mutation, reproduction, and selection. So, one must:

Abiogenesis and the evolution of life are far too complex to fit into the simplistic explanation that creationists adhere to. Thus, creationists don’t take this complexity into account. The irony is that religions recognize the extreme complexity of life and offer the ultimate simplicity: God. Then, they imagine a complex God to account for life’s complexity. Circular reasoning.

Both proteins and DNA are necessary for building and maintaining the energy production of the cell by the energy-carrying molecule adenosine triphosphate (ATP) from its low-energy precursor adenosine diphosphate (ADP). The outer phosphate is removed from ATP to yield energy. When this occurs ATP is converted to ADP. Protein synthesis depends upon a preexisting supply of ATP or one of the closely related energy-carrying molecules. Thus, for life to arise in the first place, ATP must have also been present along with genes and proteins. The first cell would have required a semipermeable membrane and a cell wall to protect itself and the chemical reactions taking place inside it. The nucleus is like the brain of a cell. It controls all actions that the cell undertakes. The nucleus can do this because it contains DNA as a double-stranded helix made up of four randomly repeating nucleotides, which form a code that tells the cell how to produce all necessary proteins. Each cell is composed of many smaller units called organelles, the DNA, ADP and ATP molecules being examples.

Would building a living cell have required preexisting components like those above? Is DNA, for instance, a preexisting component? Not quite. The organelles didn’t build up independently during abiogenesis because, otherwise, there would have existed nothing to assemble them to make a living cell. They had to depend on each other. Also, they wouldn’t have possessed full functionalities until the cell is formed after abiogenesis. My blog “Entropy And Inter-connectivity in Evolution” of last February explains:

They [components] could not evolve in any way possible. The evolution toward a cell didn’t happen the way of our inventions. For instance, the invention of the car came from smaller previous inventions. Wheels, engines, seats, etc, were invented separately over time for uses other than the car, then, modified, and put together to make a car. The evolution of the living cell didn’t happen that way. The DNA, ribosomes, RNA, proteins, the cell membrane, etc, didn’t evolve separately. They evolved through interconnections. This means that their structures could not evolve into anything they wished. Only some structures were possible.

This means that some other components existed during abiogenesis to assemble the first cell. Then, these assemblies vanished sometime after life appeared since they were no longer needed for the proper functioning of the cell. In his book The Blind Watchmaker, Richard Dawkins calls this notion scaffolding. He explains:

Stonehenge is incomprehensible until we realize that the builders used some kind of scaffolding, or perhaps ramps of earth, which are no longer there. We can see only the end-product, and have to infer the vanished scaffolding. Similarly, DNA and protein are two pillars of a stable and elegant arch, which persists once all its parts simultaneously exist. It is hard to imagine it arising by any step-by-step process unless some earlier scaffolding has completely disappeared. That scaffolding must itself have been built by an earlier form of cumulative selection, at whose nature we can only guess. But it must have been based upon replicating entities with power over their own future. (p. 149)

Just as some have theorized mysterious forces or aliens built Stonehenge, some argue that a mysterious intelligent source ensures information sent between components of a living cell. Scaffolding long vanished, this gives the impression that components send each other information by magic, when it is only chemical reactions. Creationists use this proposed magic and produce flawed probabilistic calculations. We may view the DNA sequence as information, but it’s an unintelligent one. I will elaborate on the notion of information in evolution in a future blog.