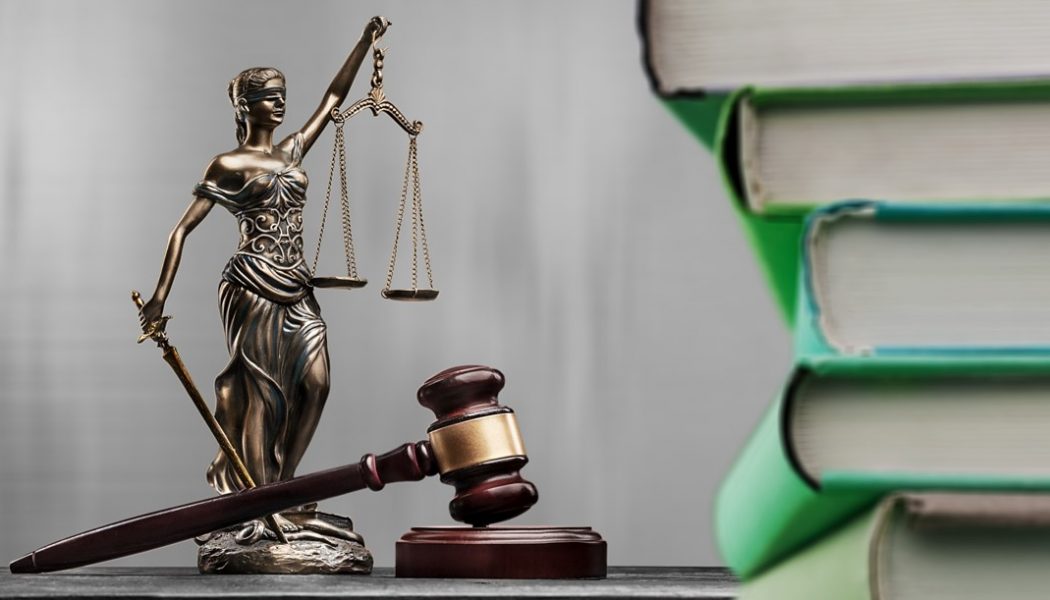 Greece’s independent Data Protection Authority (HDPA) ruled that keeping records of, and demanding declaration of the religious views of students violate the General Data Protection Regulation (GDPR) of the EU, the Constitution and the European Convention on Human Rights. HDPA said it is also illegal to record their nationality.

The decision, made public on Wednesday Sept 4, 2019, follows complaints by an AAI affiliate (Atheist Union of Greece) and the Hellenic League for Human Rights (HLHR).  The complaints (originally made in July 2017 by AUG) had targeted the listing of students’ religious views on end-of-school certificates, on an internal Ministry of Education portal (mySchool) and on declarations non-Christian Orthodox parents must sign to exempt their children from religious classes.

The ruling by the Data Protection Authority is a legally binding administrative act, which means that the government has to comply with it.
More related rulings are expected (both AAI campaigns) about:

Following misinformative reports, the AUG issued a press release describing the case accurately from legal, constitutional and rights law perspectives. It also updated its guidelines to students and parents for the, now simpler, process of exemption from the religious class.

In a recent statement (Sept 17), confirming the legally binding nature of the HDPA ruling, the Minister of Education and Religious Affairs announced that the Ministry has begun making the necessary adjustments and modifications so that it will comply with the religious views recording part. However, the HDPA ruling also concerns the procedure for exemption from the confessional religious class, something that was not mentioned.

Given the confusion that prevailed, the ministry has to introduce a new compliant procedure, inform the public, parents and students, and provide a new comfortable deadline for exemptions instead of the very restrictive previous one (20 days from the beginning of the school year).