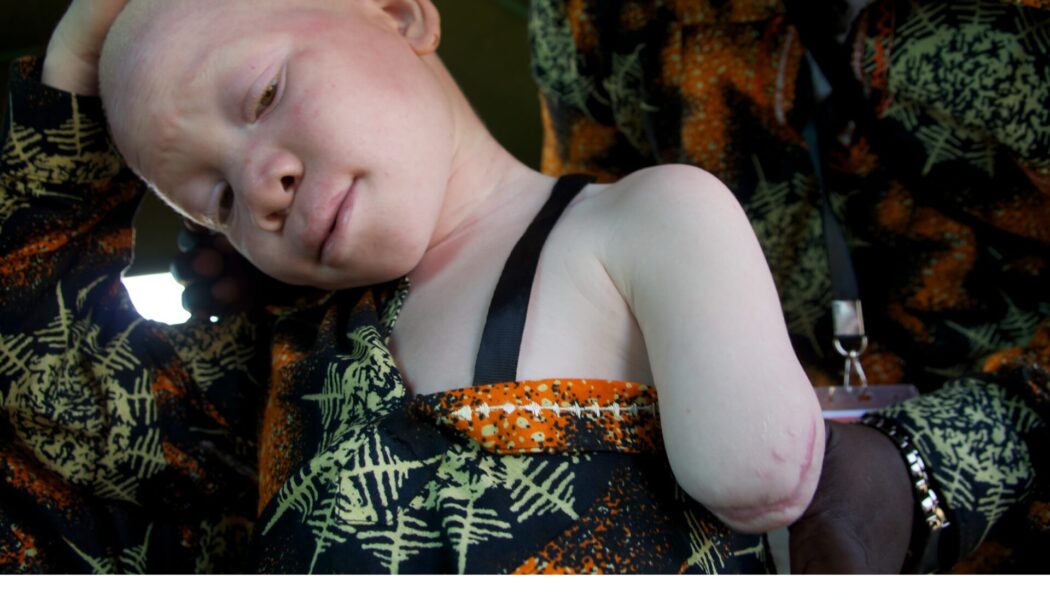 After six years of tireless efforts by the Maharashtra Andhshraddha Nirmulan Samiti (MANS), Witchcraft and Human Rights Information Network (WHRIN) and many NGO’s, universities, subject matter experts, the UN Human Rights Council (UNHRC) has unanimously approved the resolution ‘condemning witchcraft and harmful religious practices’ at its 47th session on July 21. The resolution has been approved due to the hard work, dedication, and sacrifice of activists who are working on the issue of witchcraft and harmful religious practices. This has led to the expectation of justice for countless people around the world who are being persecuted for various reasons related to witchcraft. Ms. Ikponwosa Ero was appointed by the UNHRC to study such practices. She was accompanied by a number of NGOs, universities, subject matter experts, etc. from around the world who are members of the WHRIN. The report includes a statistical study of the anti-black magic act passed in Maharashtra by the efforts of MANS, the crimes filed under it, and important incidents in Maharashtra and in India in the context of witchcraft. Gary Foxcroft, Director, WHRIN and Dr. Charlotte Baker of Lancaster University, UK along with Mr. Avinash Patil, State Executive President of MANS, and Prof. Dr. Sudesh Ghoderao, Secretary of International Coordination of MANS also made a significant contribution in the preparation of this report.

In the last decade, there have been more than 20,000 registered human rights violations in 50 countries and six continents around the world. It mainly involves witchcraft affected women, children, the elderly, people with disabilities, especially people with Albinism, various ailments such as epilepsy, autism and dementia, death in situations, amputation of limbs, exploitation related to property, harassment, and the practice of harmful religious rites was a violation of human rights. Illness, causes of death, profits from religious rituals, inadequate health care, lack of scientific information, poverty, injustice, and inadequate security arrangements are some of the factors that make people victims of witchcraft. While the UNHRC’s resolution does not completely stop this sorcery and unwholesome, ungodly, complex, and harmful practice, still it is an important step taken by the UNHRC to prevent horrific violence, which is characterized by such harmful practices.MANS was invited to participate in a workshop on the same subject organized by the UNHRC in Geneva on 21, 22 September 2017. Mr. Avinash Patil, State Executive President was scheduled to participate on behalf of MANS, but he did not participate due to technical difficulties with the sanction of visa. However, the study notes prepared and sent on this topic were presented by the organizers in the workshop. The initial report prepared by the convener mentions anti-witchcraft laws in various states of India. In this as well the anti-black magic act passed in Maharashtra after the brutal murder of Dr. Narendra Dabholkar is mentioned in detail.

Following the above workshop an International Conference on ‘Witchcraft and Human Rights: Global Learning and Conversations’ was organized by the UNHRC on 10, 11 January 2019 at Lancaster University, United Kingdom. Dr. Sudesh Ghoderao, Secretary. International Coordination was invited to participate in the same but due to financial difficulties, he could not actually participate. His scholarly essay on Maharashtra’s anti-black magic act and anti-witchcraft laws existing in India was presented at the conference by organizers.The report ‘2013 Global Report’ prepared by the WHRIN was presented in the 25th session of UNHRC on March 10, 2014. The said report was published in memory and honor of martyr Dr. Narendra Dabholkar’s life work. It also mentioned in detail the anti-black magic act of Maharashtra. Mrs. Ikponwosa Ero, appointed by the UNHRC on the same subject, also mentions the important participation of MANS in the ‘Special Note and Statistics Report March 2020’.

The necessary information like history of the enactment of the Maharashtra anti-black magic act 2013, legal issues, procedural part at the assembly as well as the meaning, interpretation and, most importantly, the difference between murder and human sacrifice, detailed information of various crimes filed under the law, various news in the media, etc. was sent by Dr. Sudesh Ghoderao to Gary Foxcraft, Director, WHRIN, both are in touch with, for four consecutive years.

Gary Foxcroft, Director, WHRIN stated that the cooperation and guidance provided by MANS were very important and as a result, the resolution was adopted at the 47th session of the UNHRC on 12 July 2021.

Maharashtra is the first state not only in the country but also at the international level to enact the anti-black magic act and prevention of social boycott act in Maharashtra due to its more than three decades of work experience and nearly a decade and a half of tireless pursuit. It is a tragedy that a resolution can be passed at the international level in the UNHRC on the lines of Maharashtra, and despite the need for anti-black magic and prevention of social boycott laws in all the states of India, these laws cannot be passed at the national level despite continuous follow-up by MANS. On behalf of MANS, Avinash Patil, Executive President, and Prof. Dr. Sudesh Ghoderao, Secretary, International Coordination wish to appeal that now the central Govt should introduce and sanction both the laws at the national level keeping in mind the UNHRC’s resolution in this regard.