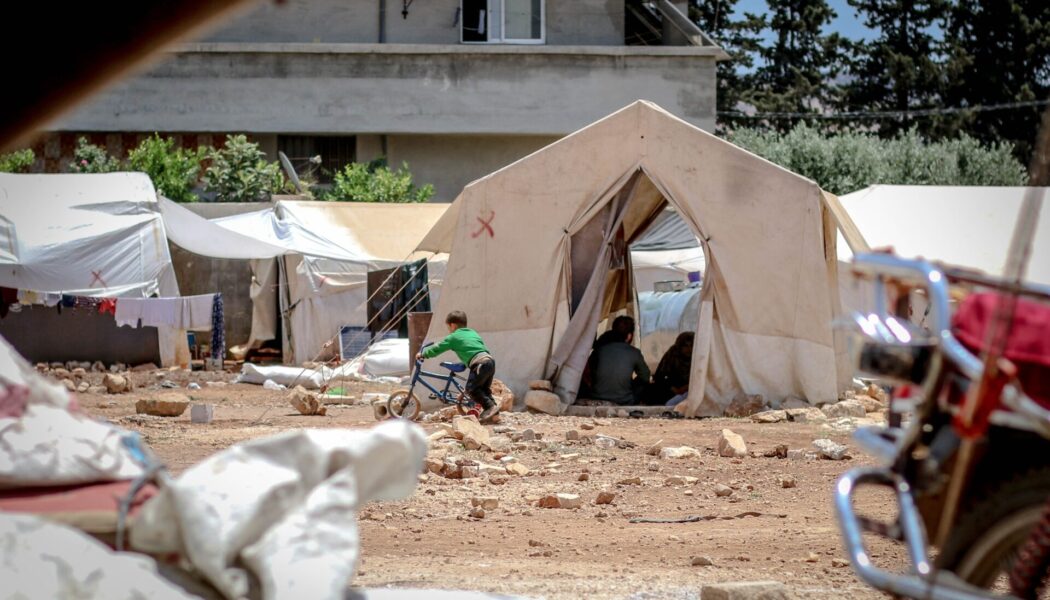 Many Atheist Support Network volunteers are in regular communication with ex-Muslims seeking freedom of conscience in secular societies. ASN volunteers, in addition to providing emotional support and a sense of extended community to freethinkers trapped in oppressive theocratic societies or countries, also provide letters in support of refugees making asylum claims to the UNHCR on the basis of persecution in their native country. ASN volunteers have reported that many of the asylum seekers feel discriminated against in their asylum claims by their caseworker, particularly if they are applying in another Muslim country.

As Atheist Alliance International has observer status with the United Nations, senior members of the administration reached out to the UNHCR to convey our concerns regarding this perceived discrimination. Discussions were insightful and we thank the UNHCR for their time and professionalism in explaining their procedures.

One of the points UNHCR highlighted, is that in many cases the asylum candidates have transferred their understandable frustrations and stresses of the process from the immigration department of the country considering the refugee claim to the UNHCR. In one case that ASN is monitoring, the applicant claimed religious discrimination in their asylum bid, and just as UNHCR indicated above, all the newspaper articles the applicant sent about the issue were completely unrelated to the UNHCR and dealt exclusively with the government of the host country.

However, this same applicant did raise some other incidents involved with their case, which the UNHCR did take seriously, to which they provided both a reasonable explanation and the steps to be taken to address the situation. The issue involved the caseworker asking the applicant to provide a list of other atheists known to them, both at home and in third countries. The UNHCR explained that this would be a standard question involved in their RSD (Refugee Status Determination) process, part of which is designed to determine if the applicant has applied in other countries.

Of the countries where atheism is a punishable offense, all are Muslim societies. While the caseworker may simply have been following standard procedure and asking what they feel is an innocuous question, to a scared and vulnerable refugee fleeing an authoritarian police state that executes people for exercising freedom of thought, questioning of this kind sets off all kinds of alarms and red flags in their minds; especially as apostasy is considered a grave sin within Islam. The UNHCR acknowledged that additional sensitivity should be exercised when asking these types of questions of atheists fleeing persecution in Muslim theocracies, particularly when the asylum seeker is making the application in another Muslim country and the caseworker is also a Muslim.

Further, the UNHCR explained that every office undergoes mandatory annual training in their Code of Conduct, and refreshers may be ordered in cases where it is determined a lapse in judgment may have occurred. UNHCR offices have Protection mandated staff who oversee caseworkers and take necessary actions, such as initiating a Code of Conduct review and arranging additional sensitivity training.

Atheist Alliance International would like to extend our thanks to the UNHCR and its many dedicated caseworkers who are doing their best in an extremely difficult job with impossible workloads to help bring peace of mind to the dispossessed yearning to be free. If you feel you are a victim of religious persecution, or are currently an asylum seeker, please contact the UNHCR for assistance and more information.