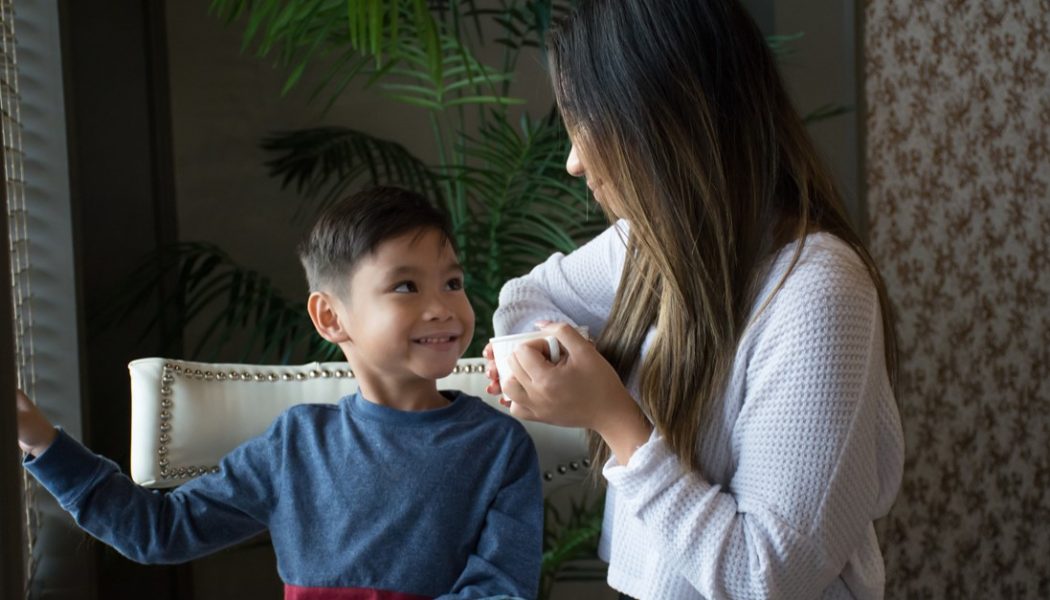 Jonny: “Mum, we talked about God at school today. Do you believe in God?”

Of course, not all atheists are the same, but this is how my wife and I spoke to our kids, and other atheists I talk to say similar things.

So, how do atheists indoctrinate their children? They don’t. They don’t have to.