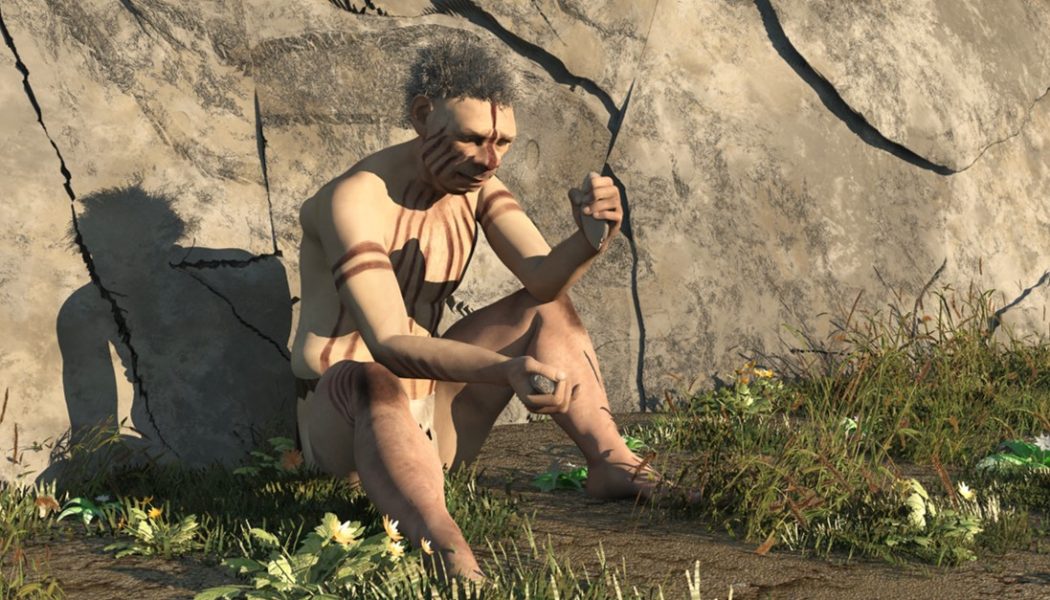 Viewing from a distance can often reveal things that cannot be seen close up. To gain a sense of perspective, it is interesting to look at our species, not for a few generations but for our entire existence.

The best evidence available suggests our species has roamed the earth for at least 200,000 years, probably more. Most of that time we were itinerant hunter-gatherers. We used sharpened sticks and flaked stones as tools and weapons.

Things changed very slowly indeed for our Stone Age ancestors until about 12,000 years ago with the beginning of agriculture. That was when we started to grow our own food which forced us into permanent settlements and gave rise to much larger communities.

An unintended consequence of the agricultural revolution was that people could own land and charge rent and leaders could levy taxes. So, we saw the emergence of a tier of wealthy property owners and rulers.

The next big change, starting just over 5,000 years ago, was the discovery of bronze. Smelting copper and tin produced a metal that could be forged into tools and weapons that were far superior to their stone equivalents.

The invention of bronze tools for cutting wood paved the way, around 4,000 years ago, for one of the most important inventions of all time—the wheel.

And soon after this came the invention of writing and mathematics.

Bronze was a groundbreaking invention but it was a relatively soft metal and sharpened blades blunted very quickly. But some 3,200 years ago we discovered how to smelt iron and the Iron Age was born.

There were more revolutions to come but the foundations for our modern society were almost in place 3,000 years ago with the inventions of agriculture, the wheel, writing, mathematics, and iron. Just one more foundation stone was required and it took another 2,000 years. That was the invention of science, which started with Thales’ extraordinary idea that everything that happened could have a natural explanation and culminated in a reliable process for investigating natural things, now known as the scientific method.

Now for the perspective. For at least 94% of the time our species has existed, we have been Stone Age hunter-gatherers. For more than 99.5% of our time here we had no reliable method for understanding our world so we resorted to gods, magic, stars, and superstition.

In the 0.5% of our time on Earth since then, we have been through the industrial revolution, we have started our journey through the information revolution, and we are approaching the artificial intelligence revolution. We have walked on the moon, sent craft to the outer reaches of our solar system and created machines that can look back in time to the beginning of the universe, more than 13 billion years ago.

We can travel to any place on Earth in less than a day and can talk to people on the other side of the planet, as though they were in the same room. We have eradicated diseases, like smallpox, that used to kill three million people yearly and we can transplant failed organs to repair people who would otherwise die.

All these advances, from the industrial revolution onwards, have relied on science. Not a single advance has been given to us by gods, magic, stars or superstitions that our ancestors relied on for hundreds of millennia.

We must not forget that we are not just related to those Stone Age men and women from 200,000 years ago—we ARE those people. We are the same species, made of the same stuff and to the same design. We have evolved slightly over those years but negligible changes have occurred in the last 1,000 years. We could still mate with one of our Stone Age ancestors and produce viable offspring.

That is our inner caveman speaking. It’s time to let him go.