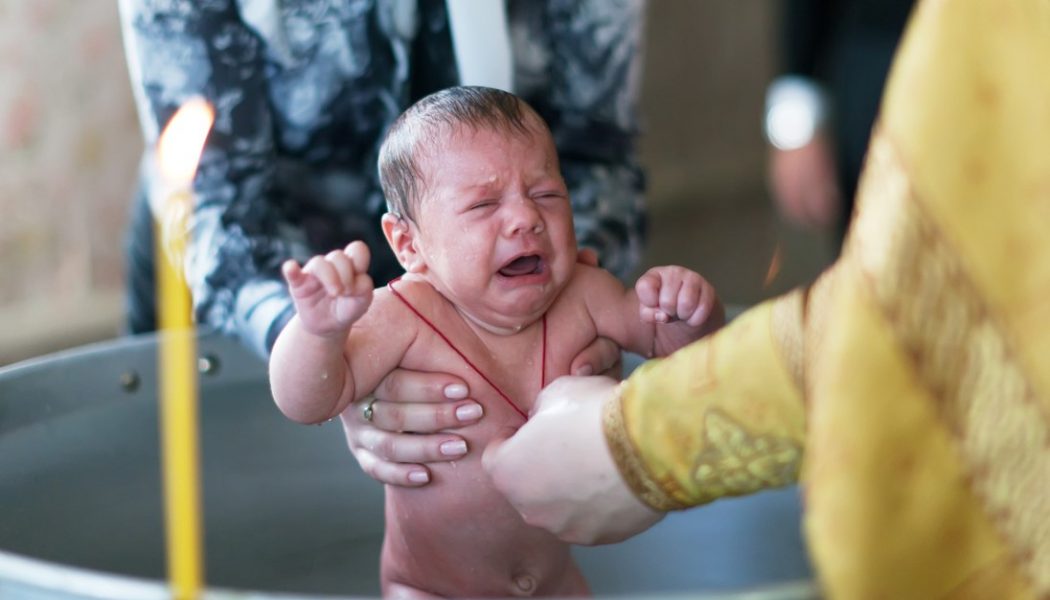 Even before children begin school, parents involve their children in religious rituals and teach them religious stories. As they grow up, children are told how important it is to BELIEVE these stories, and to revere the book in which they are found.

If children question or, doubt, any of these stories, they will be warned not to think such things—questioning incurs parental disapproval. Young children may even be threatened with torture if they don’t believe…

The problem is, if you want people to believe things that are fully ridiculous and with no evidence, you have to teach them young, and teach them repeatedly and emphatically. That is why all religions share this same dirty secret.

There is a word for this process—it’s called indoctrination.

Parents teach religious stories whilst they are still primary influencers, and before children figure out that some things are true and some are false, and learn how to distinguish between them. There is a window of opportunity with children—miss it and you may never get them to believe ridiculous things. As the child grows, other influencers are brought to bear; Sunday school, clergy, community, school (sometimes) and extended family

Of course, these parents were mistreated in the same way, so we have a vicious circle that teaches children ridiculous lies generation-after-generation. We need a generation of responsible parents to stop this process, and break the circle—parents who will give children a chance to grow up and think for themselves.

What will you do? Are you a responsible parent?