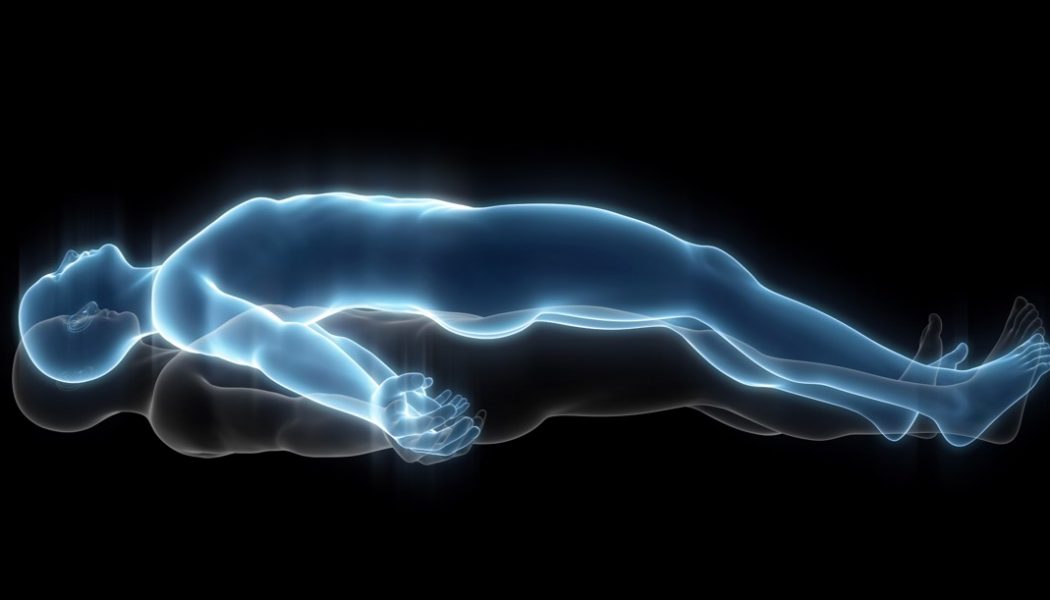 The human brain has many functions. Some functions keep our bodies working such as controlling our temperature, breathing, moving muscles, providing balance and so on. Other functions relate to our personalities, such as memory, desires, language, learning, emotions, problem-solving, planning and much more.

Neuroscientists and psychologists have discovered that brain regions are highly specialized. For example, one small part deals with recognizing faces, another with assessing the mood expressed on a person’s face. Dozens of such locations have been identified by brain scans and by studying the behavior of people suffering from localized brain damage.

Some people believe humans have a soul–an immaterial part of us that is the essence of who we are and survives our bodies after death. Others say there is no evidence for the existence of a soul. These people argue that our personalities and our consciousness arise from electrochemical processes occurring within our physical brains.

So here is an experiment a person who believes we have a soul could carry out. Let a brain surgeon carefully remove all the parts of your brain that relate to your personality whilst leaving intact all those parts that keep your body working.

If you emerge from the surgery unchanged and behaving exactly as you do today, you were right. Your personality does not arise from your physical brain. There must be an immaterial part of you that we can call your soul.

However, if you emerge as a breathing, temperature-controlled corpse unable to speak, think, recognize people, laugh, love or tie your shoelaces, you were wrong. Dead wrong.

Just concentrate on making those memories worth remembering.