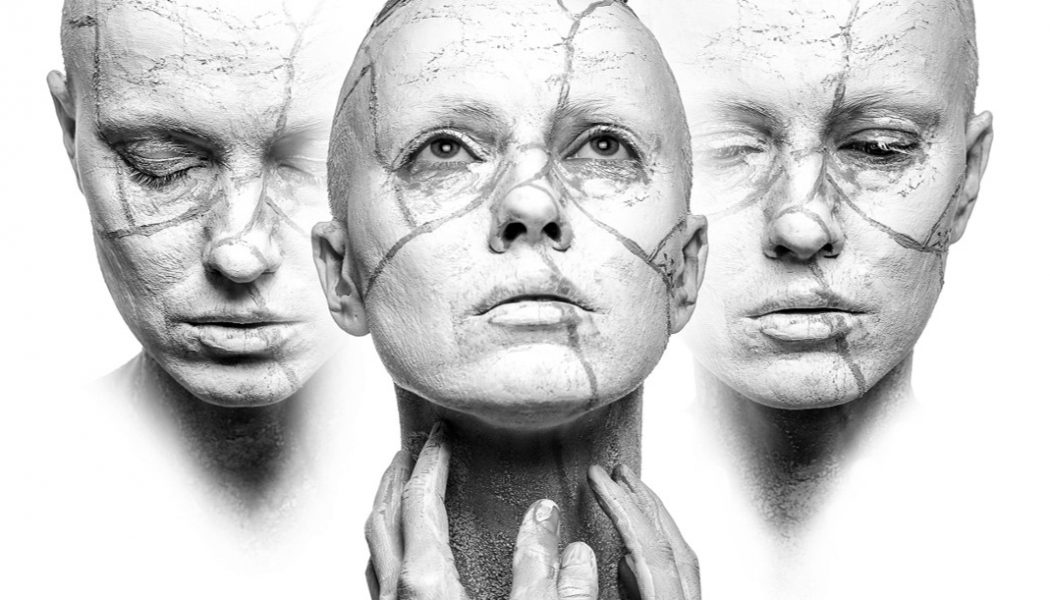 Things fester on the internet. Propositions that were refuted long ago don’t go away; there’s always someone who hasn’t been brought up to speed yet, paddling the same old canoe that has already been sunk many times over.

Irreducible Complexity and Specified Complexity are terms used by the proponents of Intelligent Design to support their proposition that there is a creator deity. There’s a backstory to this: the Federal government, following the famous 1925 court case, known as the ‘Scopes Monkey trial’ 1, made the teaching of Creationism in US schools illegal. What did the theists do? They rebranded Creationism, calling it ‘Intelligent Design’! At that point, they abandoned any legitimate claim to have the open mind needed to do science.

Intelligent Design sidesteps the issue of a Creator God by leaving the agent anonymous. They just refer to an unknown ‘Intelligent Designer’ (we all know they mean their god) and say that the ‘evidence’ that such a being must exist is because, they assert, some of the complex features of organisms cannot have evolved. That’s not evidence for a designer, it’s just a variant of the argument from ignorance fallacy 2 and it reveals that they don’t understand the difference between argument and evidence.

They skate over how one is supposed to recognize what qualifies as a ‘complex feature’ because they obviously wish to extend their claim from ‘a designer must be required for complex features’ to ‘a designer must be required for all features’. They love to quote statistics showing how improbable it would be for such things to have evolved by chance. All that does is tell us that they don’t understand how evolution works; the mechanism of evolution is not chance; it’s selection. Leaving all that aside, let’s examine the items of ‘evidence’ that they claim supports their case for an Intelligent Designer: irreducible complexity and specified complexity.

Irreducible complexity supposes that certain complex organs or biological processes couldn’t have evolved gradually by intermediate stages because, until they are complete, they don’t work and, therefore, don’t confer any advantage.

The first problem that IDers face is any feature, however complex, is only irreducible until it has been shown to be reducible and several of the IDer’s ‘irreducibly complex’ examples have fallen at this hurdle; we have good explanations for how the mammalian eye and the flagellum likely evolved. Smuggling the assumption of irreducibility into an item being offered as evidence is a clue—it’s not evidence, it’s a claim!

They probably think like this because they are assuming a deliberate progression from simple to complex. This is not the case; there is no intentionality in evolution, it’s only a matter of passing on genes by not dying before breeding. Sometimes a characteristic begins with one function and, as it evolves, acquires a different function. Evolution is by modification of the existing, not by designing on a blank sheet of paper. Any particular characteristic doesn’t even have to contribute to survival; it might just be taking a ride into the next generation on an individual that didn’t die before breeding for other reasons.

Specified complexity claims that the existence of coding in the DNA, which instructs the production of proteins that lead to the construction of a cell, indicates that some clever being must have programmed it. But both specifying and designing are manifestations of intentional intelligence. Ask any procurement officer and you will find that the first thing they do is compile a wishlist of demands, for example: ‘The aircraft should be able to fly at 600 mph, carry 300 passengers, have a range of 4,000 miles and be able to use short runways’.

Once you spot that specifying is designing, their claim boils down to ‘a designed complexity is evidence of a designer’! They are just trying to trick us by using the word ‘specified’ instead of the word ‘designed’. This is an example of the begging the question fallacy or circular reasoning 3 —assuming an explanation for an existing phenomenon and then claiming that the existence of that phenomenon is evidence for that assumption! Smuggling the assumption of specification (designing the features) into an item being offered as evidence is a clue: it’s not evidence, it’s a claim!

The fact is, biological diversity doesn’t require any specifying. We have a good model of how the complexity of DNA likely came about and it wasn’t by design, it was by natural selection from an array of variants produced by mutation, both of which are unplanned events. Variants pop up all the time due to external mutagenic factors and recombinations in the gametogenesis and fertilization processes. That happens at every reproductive event, whether the species is evolving or not. The environment determines which variants succeed and has its ‘foot on the throttle’: more change in the conditions stimulates more change from the population in response. No need for any specifier, designer or god.

Then there are the countless examples of unintelligent ‘design’! Once you actually study genetics you will find lots of apparent nonsense, such as multiple replications of pieces of code and dormant viruses, in every nucleus. Craig Ventner has demonstrated this with the investigation to find the minimal genome 4. The truth is, we have acquired a hotchpotch of accidentally accumulated genetic material which is most unlike any deliberately specified code. A designer would have to have been a scatterbrain rather than intelligent.

IDers are not doing science; they are doing presuppositionalism and the law courts agree: ‘Intelligent Design’ was recognized as Creation-by-another-name in the 2005 case of Kitzmiller vs Dover Area School District 5.

Even if ‘irreducible complexity’ and ‘specified complexity’ were real things, they wouldn’t be evidence for an Intelligent Designer, they would just be unsolved mysteries. You can’t turn ‘we dunno’ into ‘godunnit’. Not even any god, let alone the Christian one… This is Science 101. Go back to school IDers.