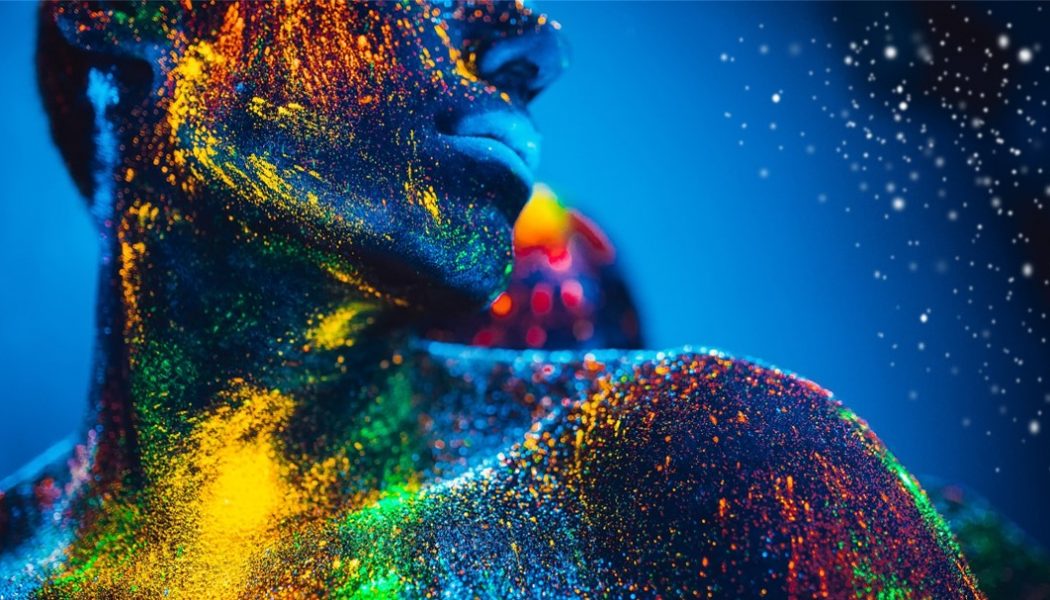 It is undeniable that human knowledge has advanced exponentially over the past few hundred years. Two keys enabled us to unlock this knowledge: the first was a willingness to put aside some of the superstitions that our forefathers handed down to us; the second was discovering reliable methods to uncover the universe’s slippery secrets—the scientific method.

These keys have allowed us to see to the furthest reaches of the universe, almost 14 billion light years away and to determine the components of matter less than 0.000,000,000,000,000,000,1 meters in diameter. We can travel faster than sound, we can transplant hearts from one person to another, we can see people on the opposite side of the planet and talk to them as though we were in the same room. We can go to the moon and send vehicles to the surface of Mars. We can cure diseases by modifying a person’s genes. We can hold conversations with machines.

But there is one thing we have failed to do. We have made absolutely no progress detecting the supernatural realm that our ancestors believed influenced every facet of their lives and deaths. Neither our most brilliant thinkers nor our most sophisticated machines are any closer to detecting that realm, or even to suggesting how it could be detected.

Yet humans have believed in a realm of supernatural beings, and life after death, for more than 10,000 years. This raises an obvious question, if we cannot detect it today, how did our unlearned, superstitious ancestors discover this realm with only their eyes and brains to help them? And why did different human groups come up with different supernatural realms and different afterlives?

There is really only one convincing answer, they did not discover it. They made it up. And we believed them. And most of us still do.