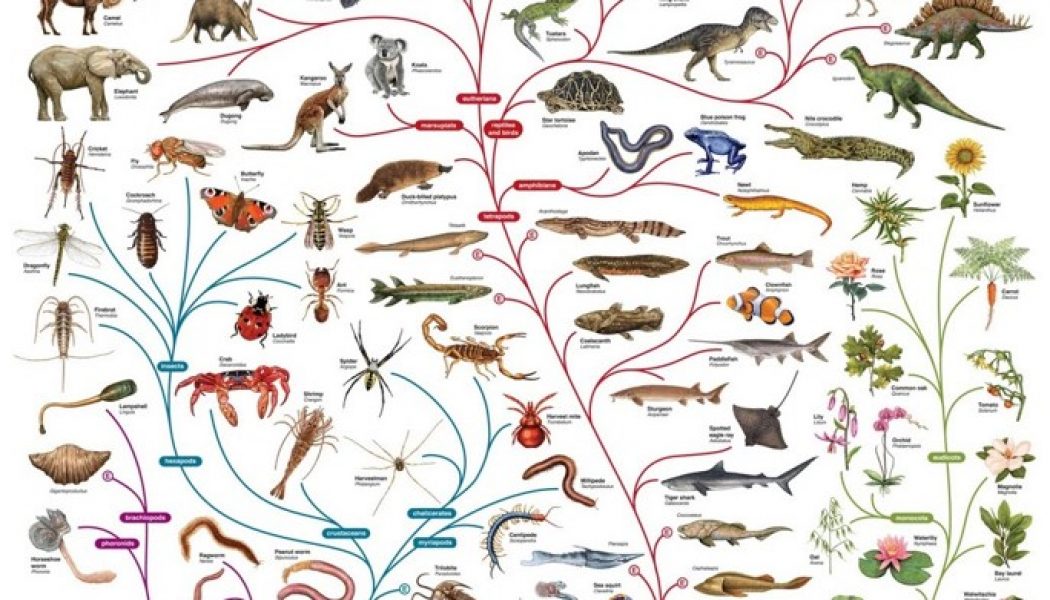 Imagine I argued evolution must be true because it makes me feel wonderful when I think about it. Or, when challenged to explain why I believe in evolution, I simply ask “What do you think created you?” Or maybe I would say, “It’s a matter of faith. I don’t expect you to understand if you have no faith.”

I could ask you to TRY to believe in evolution.  If you really, really try, you will start to believe, I promise.

Or I might use another tack and ask what will happen to you when you die if there is no evolution.

I might conclude my defense of evolution by saying, “Evolution can’t be accepted by everyone but one day your heart will be opened. Then you will know just as I do.”

Such arguments would make you wonder if I had lost my mind. They would leave you dismayed and bewildered—how could anyone accept evolution on those grounds? Nothing I have said is evidence that evolution is true or that I have good reasons for believing it is true†.

But people do offer these exact SAME arguments, not in support of evolution but in support of whatever god they happen to believe in. None of these arguments are grounds for believing a person’s god exists. These vacuous arguments leave reasonable people equally bewildered and dismayed.

†Actually, there is a great deal of multidisciplinary evidence confirming that evolution is an excellent and sufficient explanation for the diversity of life.