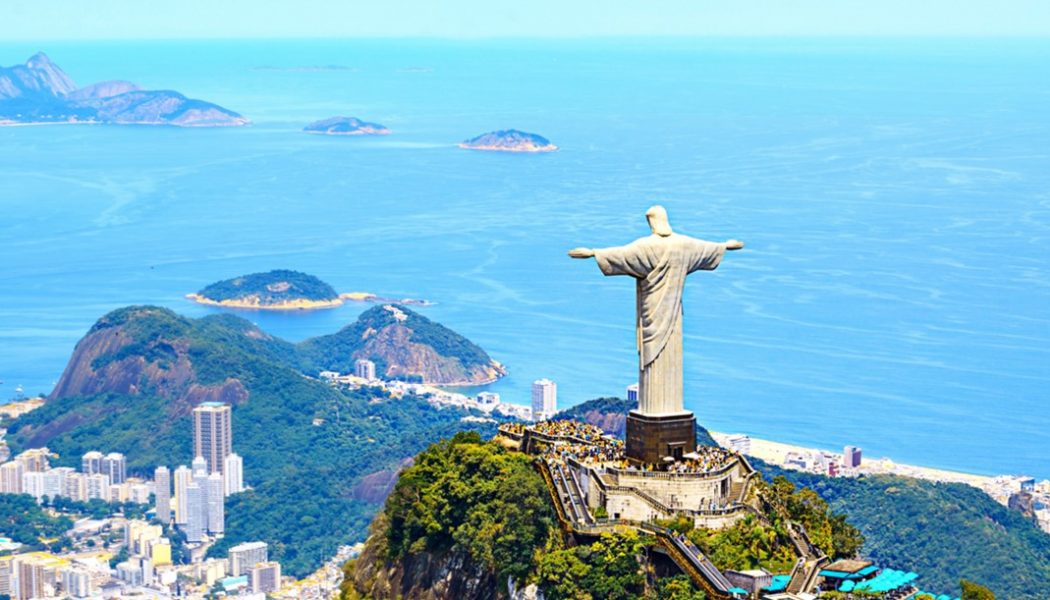 The new regime of right-wing leader Jair Messias Bolsonaro in Christian-dominated Brazil will intensify the suppression of atheists, LGBT and religious minorities.

With the motto “Brazil above everything, God above all,” Jair Messias Bolsonaro was elected president of the country in early 2019. Bolsonaro, a former army captain, gained notoriety as a defender of the rights of civilians to possess guns and as a champion of Christian values.

Bolsonaro’s rise to power is not accidental. Anathema towards atheism is ingrained in the psyche of Brazilians. Research conducted by CNT/Sensus showed that only 13% of Brazilians would vote for an atheist president.

Other research, conducted by Perseu Abramo Foundation, reveals that 17% of those interviewed feel aversion to atheists, a number matched by abhorrence towards the drug-addicted.

“There is no such thing as a secular state. The state (Brazil) is Christian. Those who do not agree to this can move out,” Bolsonaro said.

No recent presidents have been known to be atheists, but this is the first time that an elected head of state implies that he is letting his religious views get in the way of leading the country.

Bolsonaro has a reputation for racist, sexist and homophobic remarks. During his presidential campaign, the right-wing rabble-rouser frequently expressed his dislike for the LGBT (gay, lesbian, bisexual & transgender) cause, saying that he was a proud homophobic. He showed a paranoiac fear of children becoming influenced by gay couples kissing on TV or learning about the phenomenon at school.

Bolsonaro wants to reverse the gains that Brazil’s LGBT community has made in the past two decades for the sake of restoring Christian values. The country legalized same-sex marriage in 2011, gives specialized health care for transgenders, and allows homosexual couples the right to the partner’s pension upon death.

Within six months of assuming power, Bolsonaro said to the press that the Supreme Court had made a mistake by declaring homophobia a type of racism—with all its legal implication—and reinforced the need to have an evangelical judge in the Supreme Court.

“The state may be secular, but we are Christians. If I will be able to nominate two judges to the Supreme Court, one of them will be an evangelist,” Bolsonaro was quoted as saying on a website.

His regime clearly aims to suppress the rights of non-believers. It is absurd to imagine such statements being made by the president of a country known for its moderation, but it’s happening now.

In a country with conservative views on abortion and gay rights, such decisions of the Supreme Court are very important in ensuring equality and justice since the legislature is abundant with preachers. Minorities hated by the church will have nowhere to appeal for their rights if religious fanaticism infects the judiciary too.

Bolsonaro belongs to the Social Liberal Party (Partido Social Liberal, or PSL, in Portuguese), a party with growing conservative views on abortion and same-sex marriage. This year, Márcio Labre, a legislator of PSL,  proposed a law to criminalize contraceptive pills as they make “micro abortions”.

Márcio said that this measure was intended to protect women. He also proposed a law by which women cannot have an abortion even if they were raped—a sadistic thing to do to a woman who has faced a grave bodily violation.

LGBT is one of the social groups most impacted by the regime of the new president. Anthropologist Lucas Bulgarelli interviewed 400 LBGT people in São Paulo, Rio de Janeiro and Salvador. When asked if violence against them were becoming more common since Bolsonaro’s campaign in 2018, 75% of gays and 76% of lesbians and transgenders replied in the affirmative.

Brazil has always been a religious country, where religions coexisted peacefully. The country’s constitution explicitly grants religious freedom—the right to worship any god or none. But now, the Christian and evangelical dictatorship is targeting not only the nonbelievers, but also other gods.

In Rio de Janeiro, for instance, drug lords have banned African religions from the favelas they control. According to the website G1, the number of cases of religious intolerance has jumped in recent times. If death threats to god-believing persons of other faiths have proliferated, what is lying in wait for atheists?

The future seems bleak for minorities such as atheists and LBGT in Brazil with the ascension of Bolsonaro. How long can they still be open about their views is unknown. Freedom of conscience is dying in Brazil, as they say in Star Wars, “with thunderous applause!”