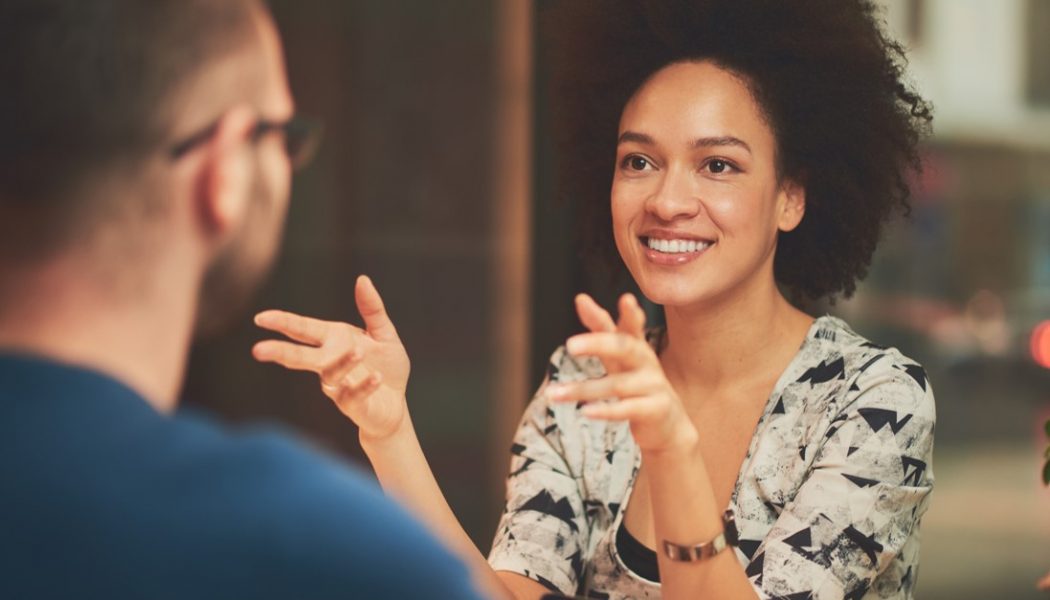 Atheists, if you aim to help believers reconsider and, perhaps, revise their unwarranted beliefs, there are some things you should be aware of.

So, please do not do any of these things.

If you really want to help believers, you must take a different tack. Believing in an invisible friend almost always begins in childhood and there is nothing a child can do to protect against that. But continuing to believe in adulthood can only be achieved with faulty logic, and there is something an adult can do about that.

Explaining to believers how their logic is faulty doesn’t work. Your task is to guide them so they discover their faulty logic for themselves, and then give them quiet time to contemplate. The best way to do this is not to tell them what YOU believe but to ask them how they arrived at their beliefs. If you do this carefully there is a reasonable chance that they will eventually discover their errors.

So, my advice to atheists is:

1) Be scrupulously polite no matter how infuriatingly irrational believers appear to be. Remember, you are talking to a victim of childhood indoctrination so you should be sympathetic.

2) Be completely open and honest. Admit your own limitations and acknowledge any good points they make.

3) Never make fun of, or demean, your believer. You cannot guide people who do not trust you.

4) Don’t talk about what YOU think. Focus on what THEY believe and why they believe it.

5) You only need to ask questions. When you ask a novel question you force your believer to think about an answer. When you give an opinion, they will focus their attention on finding reasons why you are wrong, instead of thinking about why they are right.

6) Don’t rush. Take it little-by-little. If you conclude they have started to think about something, no matter how small, let them go away and think. It can take believers from many months to many years to go through this process. Remember, believers are not just grappling with a new way of thinking, they are unpicking deep layers of beliefs and emotions that have been laid down since they were children.

Of course, some believers will never reconsider their beliefs. Don’t worry about them, some will eventually reconsider, and it is these people who make your effort worthwhile.