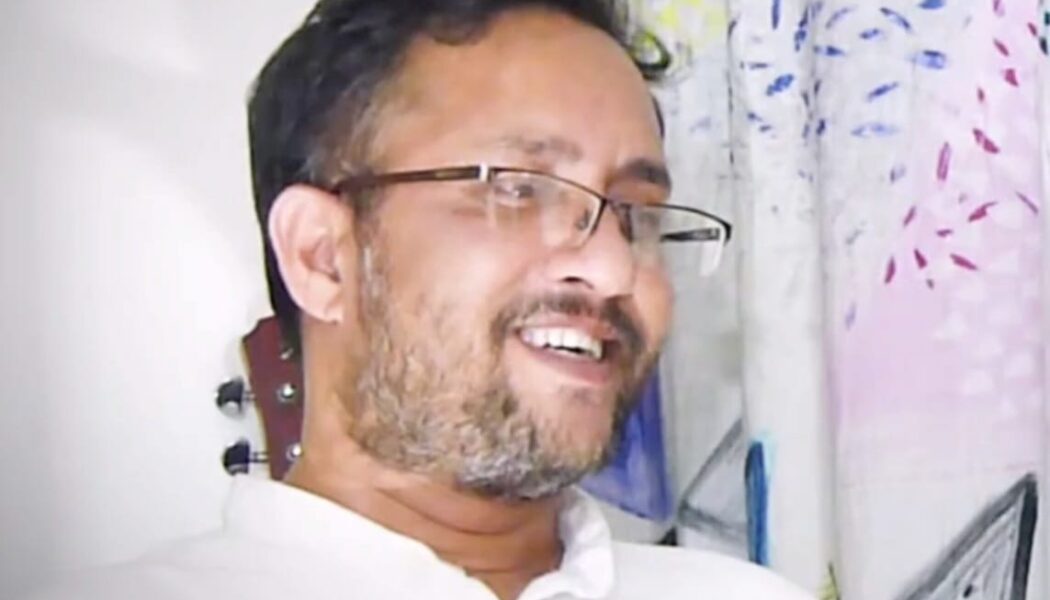 Dipu’s book was banned by the high court of Bangladesh in February 2020 after a lawyer made complaints against him. Soon after he was later arrested and put on trial. His bail application was repeatedly denied.

In recent years Bangladesh was criticized for its harsh treatment of secular bloggers and writers. Section 57 of Bangladesh’s draconian ICT Act 2006 which is now morphed into the Digital Security Act 2018 stipulates up to ten years prison sentence and a hefty fine for defamation of Islam and Mohammed, the prophet of Islam.

Atheist Alliance International condemns this sentence in the strongest terms. This sentencing is a flagrant violation of the rights guaranteed by the constitution of Bangladesh – freedom of expression and freedom of conscience to be more precise.

The true meaning of constitutionalism can only be realised by respecting the sovereignty of the human mind and by acknowledging the right to pursue knowledge and presentation of argument, of anything and everything: Religion, science, politics, history, or ethics. No one should be criminalized for presenting ideas.

Atheist Alliance International is in close contact with his supporters and lawyers. This injustice will be appealed.