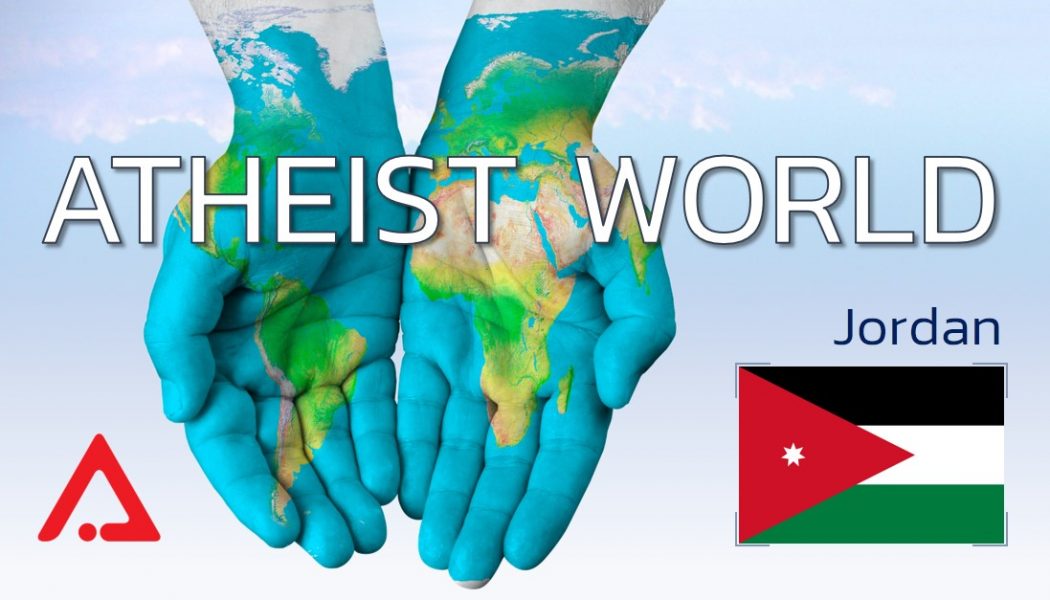 Jordan is a small landlocked country lying along the eastern border of Israel. Sometimes it is referred to as the “East Bank,” while Israel is known as the “West Bank.” Since its independence from the United Kingdom in 1946, Jordan has had a civil constitution, yet some of its legislation is based on Islamic teachings.

For example, any Muslim man who wishes to convert to any other religion will be subject to the “Redda” law. The judge will separate the man from his wife and call for a divorce. The mother will be given custody of the children. The man will be stripped of his rights to inherit property written into his parent’s will. 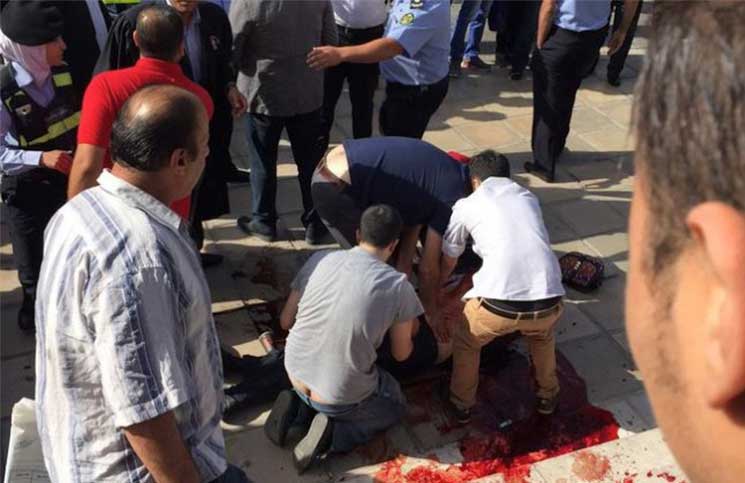 This law is supposed to “protect Islam’s reputation” from people who convert to Islam then revert to their old ideology in order to insult Islam. Of course, the idea that people would become Muslims and then leave the faith in order to insult it, is absurd. In any case, Redda law is applied to those born Muslim, so the rationale is moot. This makes many people see Islam as similar to a mafia-style organization–you can get in, but you can’t get out easily.

Sunni Muslims make up 92 percent of the Jordanian population. There are also small numbers of different denominations of Islam, such as Shiite and Sufi. Christians make up 3.7 percent of the population. Surprisingly, Christians are well integrated into the Jordanian society and have a high level of freedom, but not the level that Muslims have. For example, Christians have no right to evangelize Muslims, and they only have limited number of seats reserved to them in the parliament.

Ex-Christians also suffer social stigma from the church and Christian society. Family and friends generally look down on them.

Jordanians can be very intolerant of atheism so most, if not all, atheists do not reveal their atheism. Religion influences much of Jordanian life from simple instructions on how-to-eat at the dinner table to major legislation and policies that affect the whole country. It is hardly surprising then that Jordanians consider anyone without religion to be “out of order” or perhaps crazy.

Anyone who announces to someone “God isn’t real” can be reported to the police and taken to court with a valid case! Law no. 278 says offenders will be imprisoned, for a period of no more than three months, or they will be fined no more than 20 JD. Offenders are “those who publish anything printed, written, illustrated, or photographed that may offend other people’s religious feelings or religious beliefs, or say anything in public that does so.”

The atheist loses most of his civil rights. Besides dissolution of their marriage, giving up their children and inheritance rights, they may also be considered as “incompetent.” This means that a guardian must be appointed to take care of the nonbeliever, as would be the case with a minor or an insane person. The atheist can’t register ownership of property, or build any project within the country, or sign contracts.

Today wherever radical Muslims, such as the Muslim Brotherhood, gain control they make life much more difficult for atheists, the nonreligious and liberals. The Brotherhood dominates major unions in the country and enforces strict Islamic legislation. They often engage in hate speech and seek to dominate the parliament so they can restrict minorities even more.

Fortunately, after the war with Islamic State and their supporters in Jordan, the government has been taking measures to limit the power of radical Islamists. Now Friday khutba (preaching) is controlled and monitored by the government so that they can spot potential terrorists and ban hate speech. This offers a tiny light of hope to atheists.

If the situation is getting better for atheists (not everyone agrees that it is), it is only on a minimal level at a very slow and unsatisfying pace. Still, atheists and liberals in general in Jordan now have specific places like coffee shops and certain streets where they can safely gather. One of those places is called “Jabal Al Lweibdeh” or “Mount Lweibdeh.” People who gather in these places show interest in reading, art, philosophy and music. Many atheists visit such places.

As one anonymous atheist living in Jordan has written, “It is crucial to support the concept of reading new books, getting to know different views and understanding the beauty in being different. This only can be achieved after modifying the educational courses that the children consume, diverting their interests to music, art and philosophy, instead of teaching them religious courses that commands them to hate anyone who’s different. If this happened, people in Jordan wouldn’t look at an atheist person as a demon.”