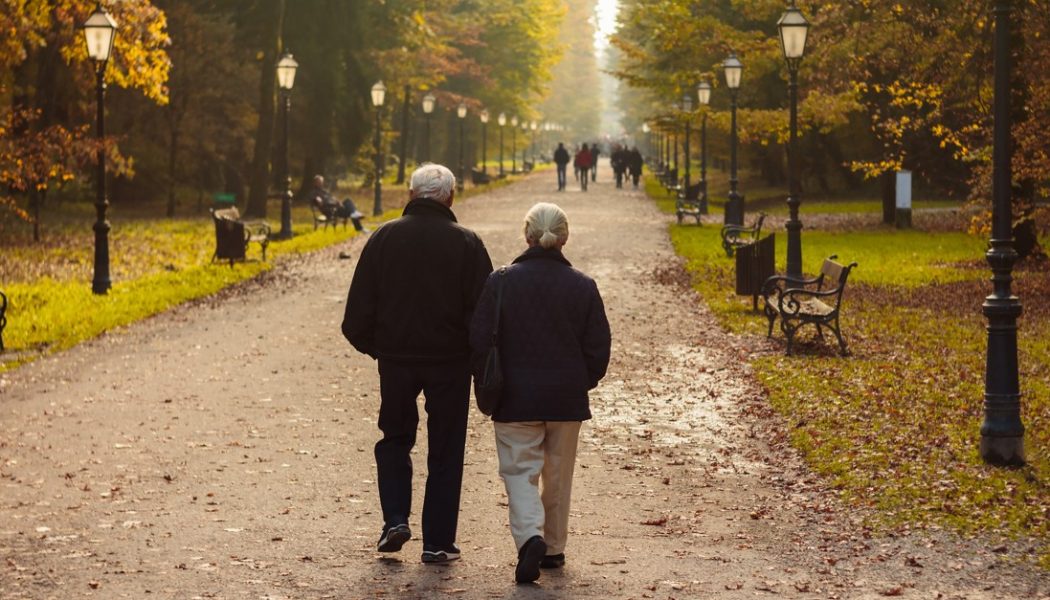 Theist: What should we believe about gods Alan?

Atheist: Well, what do we confidently know about them?

T: We know humans have believed in tens of thousands of different gods over millennia.

A: True. What else do we know?

T: We know these gods have taken different forms. They have been heavenly bodies, animals, winds, rocks, trees, rivers, humans and spirits.

A: Yes, what can we conclude from that?

T: We can be sure they cannot all be real because some of them are mutually contradictory. So, because many of these gods cannot be real, we can conclude that humans invent gods and then believe they are real and worship them.

A: Good point. They could all be invented but they can’t all be real. Anything else known?

T: Yes. We know that belief in gods and religions follows geographical patterns. Large parts of the globe are mainly Protestant or mainly Catholic or mainly Hindu or mainly Muslim and so on.

A: OK, does that tell us anything?

T: Yeah. It looks as though beliefs are passed through families and communities. People are taught to believe in their particular god and religion.

A: Hmm, yes, it does look like that. So, if there were no real gods, that is exactly the pattern we would expect isn’t it?

A: So, is there any reason to believe ANY gods are real? Is the existence of gods necessary for our world to be as it is?

T: Some people think we couldn’t exist without at least one god.

A: Why do they think that?

T: They say the universe exists and it couldn’t cause itself to exist so something outside of the universe must have caused it.

A: OK, so which god do they say must have done that?

T: They say it must be a powerful god that exists outside of the universe and is eternal.

A: So it could be one of several gods? Could it be a god that humans don’t know about yet?

T: Yes, there are a few gods with those characteristics and, of course, they cannot rule out the possibility that it was a god or gods we know nothing about.

A: Can they be sure the universe was not caused by some bizarre sub-quantum process that we know nothing about and can’t currently imagine?

T: No, of course they can’t rule natural processes that we know nothing about.

A: So this argument does not prove any specific god exists—it doesn’t even prove that any gods exist at all does it?

T: No, I agree that is a weak argument but there are others. For example, some argue complex things, such as life, couldn’t exist without a designer.

A: What do we know about the history of life on Earth?

A: So it is possible that life changed and diversified and became more complex over these 4 billion years through a natural process?

T: It’s possible but seems far-fetched given the complexity of life today.

A: Do we know of any mechanism that would permit diversification and complexity?

T: Oh yes definitely. We have a very good understanding of genetics which shows how variations in species can occur through reproduction and we know how environmental and other pressures give reproductive advantage to certain variations which eventually can change an entire population, given enough time. We know these genetic changes are almost always tiny but they are cumulative. So, again, over time many small changes can cause huge changes to occur.

A: Do the holy books of any religion give an explanation that fits the facts better?

T: No. All the holy books talk about creation of fully formed species over a fairly short period of time, and which happened relatively recently.

A: So we have an explanation that fits the facts well and doesn’t require a god. That means the complexity argument fails too doesn’t it?

A: We should be heading back home. Let me summarise where we’ve got to. We know humans invent gods and pass belief in them onto their children. These facts can explain the religious beliefs we see around the world. Furthermore, we can find no evidence that any gods are real and we can find no necessary reason why any gods HAVE to exist. So, for the time being, it would be wrong to believe any of them are real wouldn’t it?

T: Yes, it would. I’m glad we cleared that up—this whole thing was confusing me.