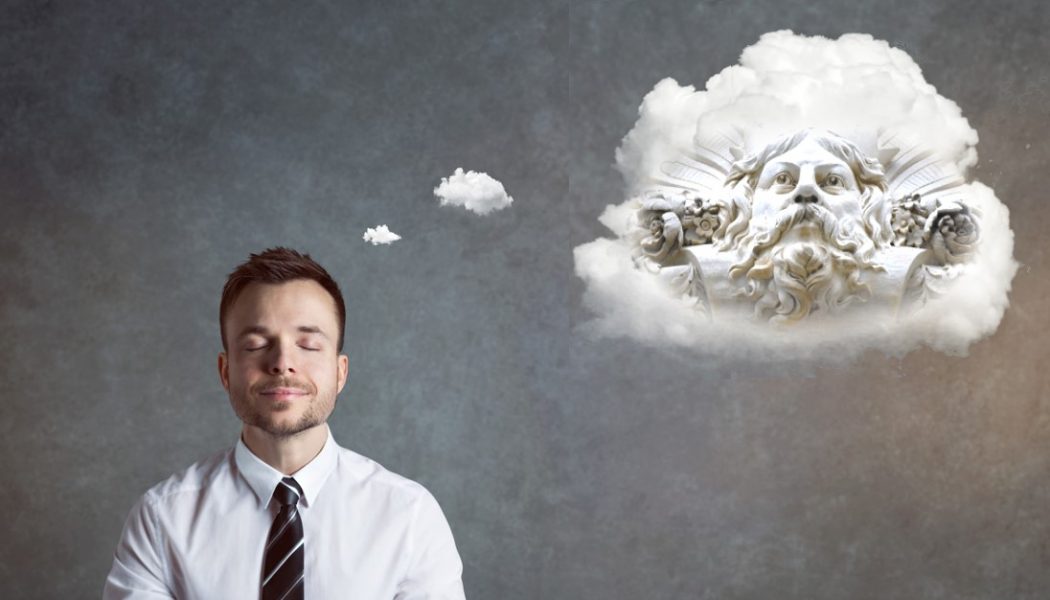 Across the globe and across time, humans have loved and worshipped thousands of gods. But, if one god was real and all the rest fake, we would know. Consider three possible benefits of believing in a god:

1) PRAYER
Believers in fake gods would be constantly complaining their prayers are never answered whilst believers in a real god would be jubilant over their amazing success rate.

3) GUIDANCE
Believers in a fake god would ask their god for advice yet still make many bad decisions whilst believers in a real god would find their god deftly guiding them through life’s obstacles.

It would be obvious which gods were real, and obvious that the others were not. But, here is the interesting thing, it is NOT obvious. Religious people all report these benefits whichever god they worship. It seems that all gods work equally well!

We have to conclude that, either there are thousands of real gods, or there are none. But since gods are so different, and are contradictory in many ways, it is impossible that all gods could be real. So we can rule out the option that all gods are real, and we are left with only one option–none are real.

The fact that all gods work equally well is clear evidence that they are all  equally imaginary. The reported benefits of answered prayers, communion and guidance could be nothing more than imagination with a large dose of confirmation bias.

Is there any other reasonable conclusion?