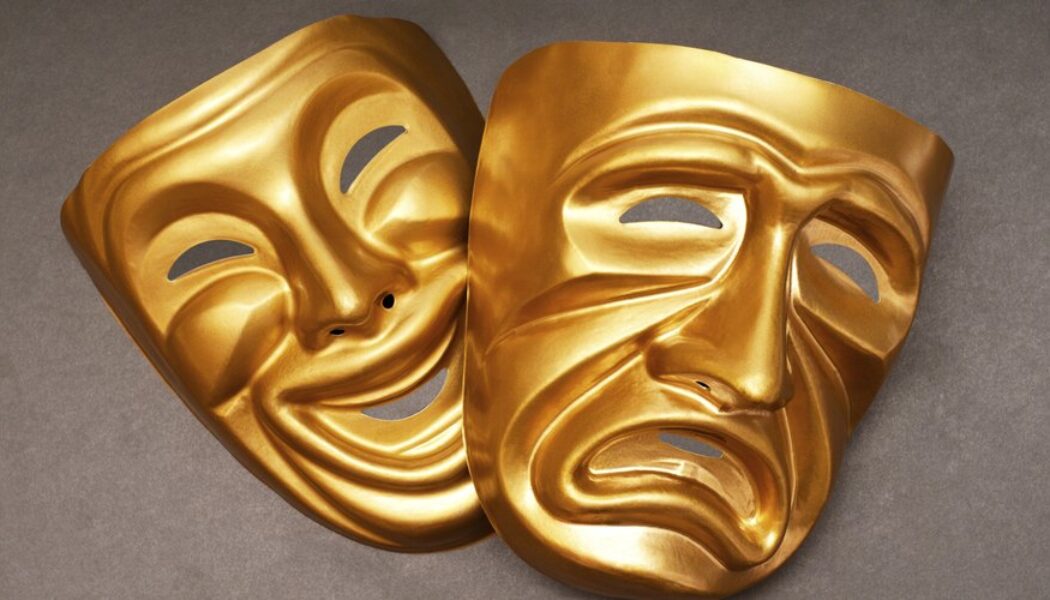 A comedy club in the night-life district of Tiranë, Albania became a centre of contention and threats
by Islamist religious conservatives after a stand-up act by a comedian referred to the Islamic Called to
prayer, the Adhan. In the act, the Adhan was referred to as a “music piece not fit to be music for Top Fest
(a music competition)” this part became the centre of attention after the Comedy Club had posted
the sequence in their Instagram site.

The clip gained the attention of the religious conservatives after it was shared by Ahmed Kalaja, a
famous but controversial cleric who incited his followers on Facebook and Instagram to join him
“demanding an apology from the club because they offended their religious beliefs”. After his post,
the social media sites and the telephone number of the comedy club was flooded with threatening
messages and calls. According to the bar manager “up to 70 messages contain threats came per day”.
Some followers of Kalaja, including his brother, appeared in the bar (which was closed at the time)
and made a video using intimidating language, saying that “We Muslims won’t allow our religion to
be made fun of”.

The bar managers feeling threatened closed the bar for a few days and reported the situation and
the intimidating visit to the police. At first, the local police station was refusing to take the reports
or  to provide an escort to the comedian who was targeted for harassment online. One of the bar
managers even went four times to give a report, but the police stationed there told them to
“apologize to religious believers” and to not “waste their time”.

The bar staff was distraught with the situation, things situation changed when the US and EU trained
Anti-Terror special police unit got involved and send the case to the prosecution for further
proceeding. The normal police also took reports accepted after the involvement of the anti-terror
unit.

According to the bar managers after their involvement, the threats stopped and they resumed
activities, but the situation created a discussion in the public sphere about Freedom of Speech and the
Freedom to Offend. The offended religious believers have claimed that nobody should be allowed to
do comedy with their religion, although in the Albanian laws there is no part that limits this. Mustafa
Nano, an Albanian journalist, writer, and religious critic reacted strongly and warned against
the encroachment of religious fundamentalism. Religious believers, especially Muslims need to accept
that they need to live with others who do not think like them and criticize religion.

Albania is a constitutionally secular state with a secularized society. Pre-World War 2 the country had
a Muslim majority and a large Christian majority. During totalitarian communism, religion was first
curtailed and then banned (1967) in Albania. After communism fell in 1991, religious freedom was
allowed again. Nevertheless, a UNDP poll, 63% of Albanians do not practice a religion, and those who
do practice religion tend to be lax. Self-declared atheists are closer to 5-9% of the population, as
large portions of Albanians tend to believe in some forms of the supernatural or folk beliefs even if
they do not practice traditional Abrahamic religions. Generally, religion generally being considered a
private affair after communism fell, but debates on secularism and religion have become more
mainstream as religious groups have become more visible.