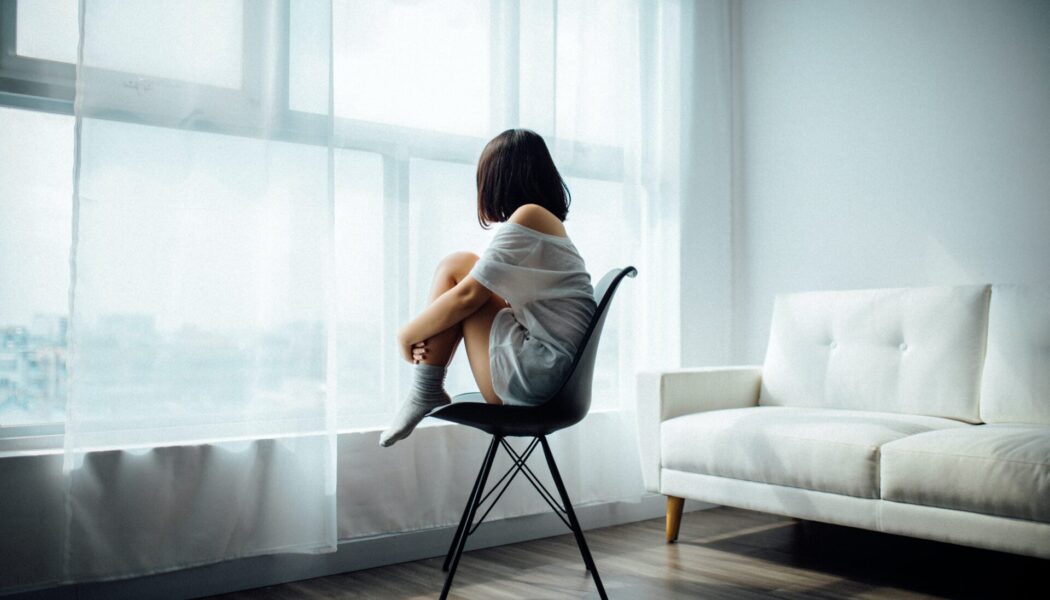 Affiliate member, Rationalist Society of Australia (RSA), issued a press release regarding the Australian government’s multi-million-dollar funding of a chaplaincy program (National School Chaplaincy Program, or NSCP) for public schools which exclusively hires Christians. The RSA is requesting a parliamentary review, as society president Meredith Doig states the ‘program is failing to meet the wellbeing needs of schoolchildren and is actively discriminating against people of minority faiths and people of no faith.’

Unlike the United States with its strict policy of separation of church and state enshrined in its Bill of Rights and affirmed by the Supreme Court, Australia has no such restriction. Doig clarified with AAI that the High Court has ruled it is ‘permissible for the government to allocate funds to religious organisations’ as such funding does not fall afoul of S116 in the Constitution which simply prohibits establishing a state religion.

The government outsources the hiring of chaplains to Christian organizations which, not surprisingly, hire only Christians to fill the roles in public schools. This is a flagrant violation of employment regulations, and numerous state authorities have voiced concern:

Not only are such hiring practices discriminatory, but it also raises the likelihood of religious bias in the provision of counseling, such as chaplains who, following their Christian doctrines, may stigmatize LGBTQ students rather than providing impartial support and advice. This is an all-too-frequent occurrence that psychologist and founder of Secular Therapy Project and Recovering From Religion, Darrel Ray, has commented on repeatedly.

With the Australian government having spent over a billion dollars since the NSCP inception, the RSA would like the government to reevaluate how tax-payer dollars are spent on a program that privileges one religion. The government’s outsourcing of the NSCP to Christian counselors, by its very nature, ignores the views and rights of both non-Christian believers and non-believers to receive secular counseling in public schools.

The easiest and most obvious solution would be for the Australian Department of Education to implement a Humanist chaplaincy program, a trend which has become increasingly common in the past few years, including at Harvard University where Greg Epstein has served as a humanist chaplain since 2005. Both Darrel Ray’s organizations and the UK-based Humanist Chaplaincy Network provide global connections and would be good places for the Australian government to start looking in order to overhaul the blatantly discriminatory NSCP.

If you are a Humanist chaplain and wish to offer your insights, please contact Meredith Doig at the RSA directly.