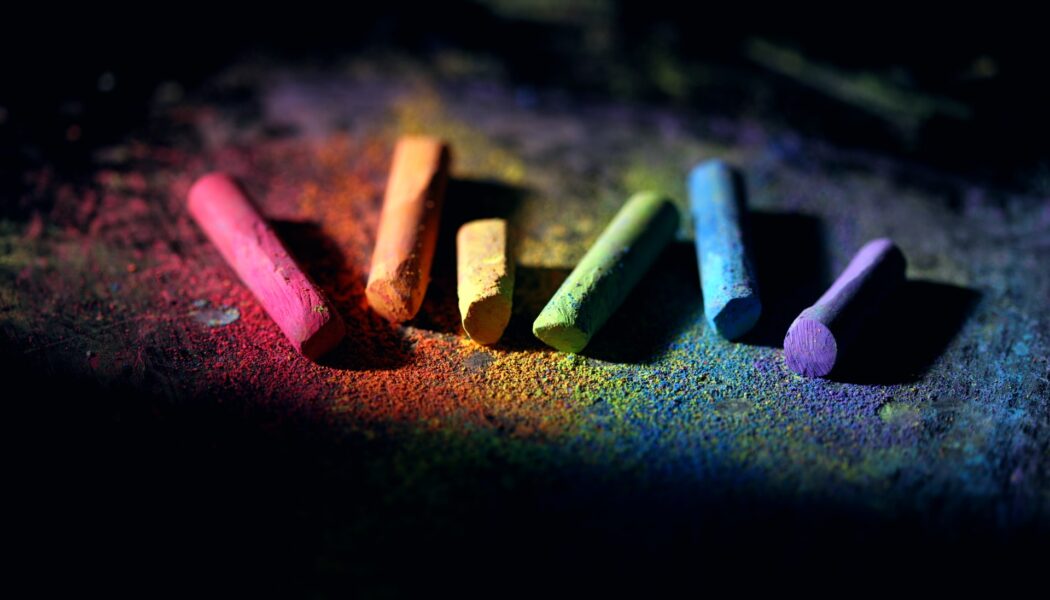 In the past decade, Ireland has made incredible strides towards a more secular society. Recently, Irish citizens have voted to legalize gay marriage in 2015, and in 2018 to overturn the abortion ban and remove blasphemy from the law books. In contrast to this trend, Atheist Ireland reports in a post tweeting an article from Newstalk, Is it time to end the Catholic Church’s dominance in Ireland’s school system?, that the education system is almost entirely controlled and run by the Catholic Church:

Noting that 91% of children in Ireland still attend Catholic primary schools, Deputy Ó Ríordáin said the Government ‘doesn’t really take as much responsibility for the running of our schools as it should.’

This is a legacy holdover from the early Republic when the government transferred its responsibility for providing public education to the Church. Taking back control of the education system will be a long and costly endeavour for the government, as new public schools will need to be constructed which means funding and logistics issues. A short-term solution could be for the government to lease the existing school properties from the Church, given the Church’s nominal lip service to divesting control back to the government. However, as the Catholic Church has demonstrated through its on-going resistance that it is reluctant to give up control, this is likely to be a non-starter.

In the meantime, Atheist Ireland has started a campaign, Teach Don’t Preach, to raise awareness in the community that parents and students have the right to opt-out of religious instruction classes under the Irish Constitution, Article 44.2.4 (para 2):

Legislation providing State aid for schools shall not discriminate between schools under the management of different religious denominations, nor be such as to affect prejudicially the right of any child to attend a school receiving public money without attending religious instruction at that school.

As public attitudes to abortion in Ireland changed rapidly following the death in 2012 of Savita Halappanavar which prioritized the life of the fetus over the mother, expectations are that eventually sectarian schooling will simply become unsustainable for the majority who will demand a swift resolution from the government to the issue, which has been reluctant so far to take action.

This situation in Ireland mirrors what is also happening in Greece where blasphemy laws were abolished in 2019.

Further, in the education realm, AAI and its affiliates have been supporting a legal challenge against the Greek government for:

– Abolishing the recording of student religious views on school documents and printing them on high school certificates, a practice utilised in the exemption process to make it difficult and thus limit ‘leakages’ from religious indoctrination classes

– Abolishing religious classes altogether and the establishment of another that is ’critical, objective and pluralistic’, terminology that is consistently used in European Court of Human Rights (ECHR) judgments)

Those AAI campaigns/litigations have resulted in very positive outcomes. Some of the important progress made so far:

– Since 2020, by a decision from Greece’s independent Data Protection Authority (HDPA) and by judgment from the Council of State (CoS), Greece’s Supreme Administrative Court, the end-of-school certificates no longer include a ‘religion’ field

– The CoS ruled that the state must provide for the teaching of an alternative class, equivalent to the religious one, with similarly relevant content (e.g. an ethics course). The Atheist Union of Greece had already proposed to the Ministry of Education the introduction of such a class called ‘Religiology’, a comparative religious views class that also includes atheism and agnosticism. The content of the religious class is also pending judgment from the European Court of Human Rights (ECHR).

The Ministry of Education (and Religions, a Greek innovation) had no option but to issue a new process and did so. However, not without trying to prevent students from exercising their right to opt-out. The new process cuts back on the deadline to ask for an exemption, 14 days instead of the previously strict 20 that applied. It also insists on demanding justification for ‘religious conscience reasons’ contrary to HDPA’s two decisions stating that ‘conscience reasons’ is sufficient.

The Ministry has also not yet complied and organised the alternative equivalent class. Those irregularities are the subject of yet another court hearing held this January.

In both Ireland and Greece, the existing legislation gives students the right to opt-out of religious classes. And in both countries, the vested religious interests are putting up unnecessary roadblocks to hinder the students from taking advantage of their rights.

Atheist Alliance International continues to fight for the rights of freethinkers around the world. Please sign our Right to be Secular petition. 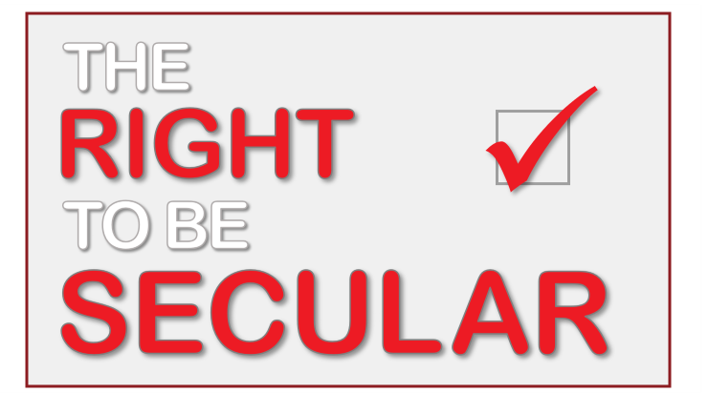 This story may also be found on our Medium page.