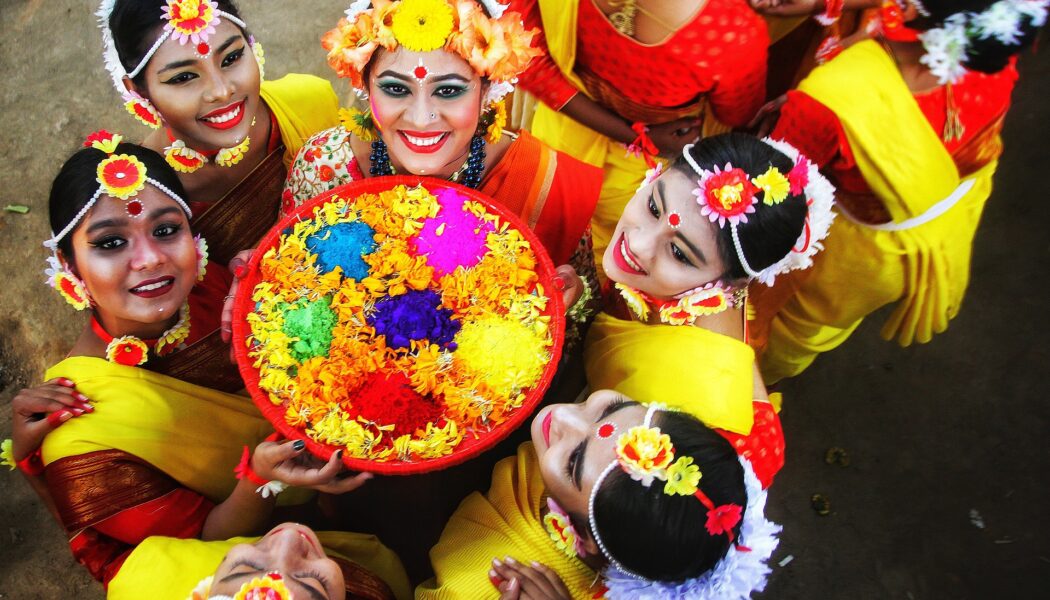 When the constitution of Bangladesh was drafted, the 34 members drafting committee looked into the texts that emerged from the ideologies of the enlightenment era, namely the U.S. Bill of Rights, the Declaration of the Rights of Man and of the Citizen, and the Universal Declaration of Human Rights (UDHR) for inspiration.

Instead of populism and communalism, sounder heads prevailed. In the preamble, they specifically resolved that Bangladesh should be a secular republic in accordance with the values of the national liberation struggle, guided by secular executives accountable to a secular legislative assembly. Divinity or God did not get a mention, let alone an institutional role.

This wasn’t done to downplay the role of religion in Bangladesh’s social fabric. Since the wound from the war of independence was fresh, the founders of the constitution knew too well about the devastating effect of communalism and how much blood it could spill in combination with the political power of the state. Collusion between religion and state could profoundly harm the functioning of secularism, especially in the key aspects such as education, law, social progress, and healthcare was another major consideration.

This vision was strongly endorsed by the parliamentarians as well, many of whom were known for their religious convictions. Even the Father of the Nation Bangabandhu Sheikh Mujibor Rahman was known for his devotion to the Islamic faith. But, whether the parliamentarians were Muslim, Hindu, Buddhist, or atheists, they, in unison, proclaimed to govern in secular terms, that is: irrespective of a policymaker’s position on theology or philosophy, the business of governance shall be conducted on the basis of equality, rationality, merit, and scientific evidence rather than self-evident “truths” of divine relation.

When we look into Bangladesh’s progress in issues such as women’s empowerment, economics, and education for all, it is evident that the secular values of the constitution worked.

Unfortunately, That no longer is the case. We’re now faced with a new phenomenon – overwhelming exultation of ignorance in our political life and erosion of rationalism in our policymaking.

This degradation and rise of ignorance have been marked by a brutal beginning. It started with the killing of the Father of our Nation along with our top secular leaders by a western-backed military coup. Western-backed military dictators for populist support reintroduced Islamic political parties into the political landscape, stipulated religious texts into the constitution, and finally proclaimed Islam as the state religion.

The military dictators have gone, but populism still exists.

It has now become a common practice of our political leaders to profess their religious convictions and how they intend to uphold those values in policymaking for public acceptance. It doesn’t stop there. In our current political marketplace, it is customary for our policymakers to point the finger at opponents’ devotion to faith to prove how their religious conviction is superior to others. During the election seasons, it becomes a race to the bottom when both major parties start their election campaign from a shrine. Worst of all, in the parliament, the frequent proclamation of the so-called ”Constitution of Medina” as the governing principle of the nation – a clear violation of the spirit of our own constitution, no reasonable person could disagree.

There are several problems with the stipulation of religious texts, and Islam as the state faith in the constitution. I’m going to point out a few.

First, the defense of it demands persecution of scientists, secular rationalists, and people of other faiths and philosophies who challenge it.

Second, it is an acceptance of the discriminatory religious doctrines such as women are lesser humans, and children can be forced.

Third and most important, it puts a serious question mark on whether Bangladesh is a democracy. If Bangladesh is democratic, it cannot be Islamic, because democracy does not bestow special privilege to one religion over another; if it’s Islamic, it cannot be democratic because of the lack of equality. Not to mention, that a state cannot become both Islamic and democracy because of the inherent differences between the two values that cannot be reconciled, except by deception.

What we see in Bangladesh today, bears witness. We imprison science teachers, writers, and bloggers, abandon progressive ideas like the human milk bank, deny women of equal inheritance rights, close our eyes when children are sexually abused in the Madrasas, regularly vandalize temples and hoses of the minorities, dig out dead bodies of infants from the graveyard and through them on the street just because their parents belong to the Kadiyani sect of Islam, leave the perpetrators of communal violence to roam free, and so on and on.

The profoundly sad truth is that this degradation is happening under the Awami League’s watch. This was the party that forged secularism in Bangladesh.

Bangladesh’s current Prime Minister Sheikh Hasina’s devotion to the Islamic faith is well known. But her ardent supporters, have always believed that she would always back reason and empiricism over populism just like her father Bangabandhu Sheikh Mujibor Rahman. This was evident in her promise to reinstall the 1972 constitution when the military dictator General Ershad intruded on the constitution. This promise is yet to be delivered.

Problem is that this is not an easy task for the Awami League party, despite extensive support for secularism from the party supporters. Bangladesh since its declaration of independence is a battleground between the secularist and the Islamists.

Unlike, other Muslim countries, the share of the vote of the Islamists in Bangladesh is minimal, 3–4 percent of the total population. Having that in mind, the Islamists here have devised a strategy to keep a firm grip on the political affair of the country—which is violence against minority religious groups. They blackmail mainstream political parties with violence, which allows them bargaining power including impunity for the perpetrators.

Also, it must not be forgotten that Islamism in Bangladesh was introduced, nurtured, and flourished under the supervision of powerful western nations. This support still continues, and it makes it difficult for the government of Bangladesh to consider a hardline approach. Bangladesh simply cannot afford economic sanctions.

The state religion is the cornerstone of political Islam in Bangladesh. Any attempt to repeal would mean unprecedented violence.

It is a great dilemma. If Bangladesh adopts a hardline approach against the Islamists, it’ll face condemnation and even sanctions; if it doesn’t adopt a hardline approach, it’ll never have acceptance from the freedom-loving nations as a nation at peace. The ultimate victim of which is Bangladesh’s political marketplace, it’ll continue becoming more and more Islamised to appease the Islamic lobby.