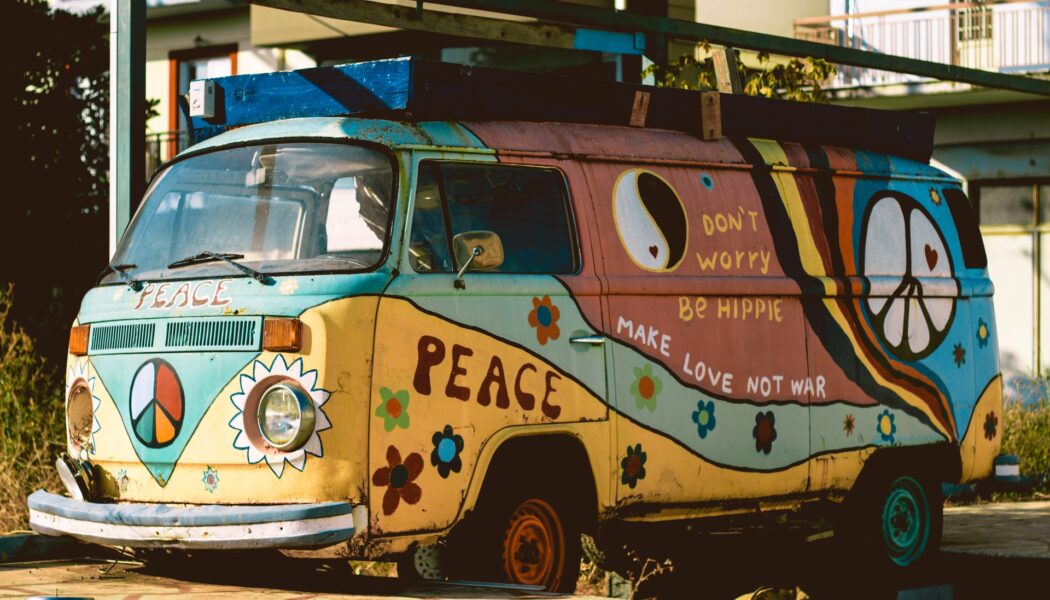 Growing up in a religious country, I used to follow many influencers who also doubled as
religious leaders. Despite the many differences in doctrine, I noticed that all these religious
gatherings shared a similar pattern: believers are exhorted (through sermons and sharing
sessions) to be patient in tribulation, to always be faithful in the hope of a heavenly reward, to
be grateful for every little blessing and to never give up hope. I also noticed that, regardless of
the type of religion, these gatherings had an almost identical effect on each participant: one’s
faith and hope are strengthened by the inspirational stories shared during the gathering, and
one’s self-assurance as part of a group of the elect, chosen people increased dramatically.

While I’m happy for my friends who have benefited from such activities during times of
affliction, I can’t help but notice two very destructive side effects that often result from these
activities. First, a believer will start to see and judge others based on their conformity or non-
conformity to one’s own views. Other religions, philosophies, and worldviews (and their
adherents) are ranked in order of merit and superiority: religion B is slightly better than religion
C, which is slightly superior to spirituality D. Atheists and agnostics, who hold no specific
religious belief, tend to rank near the bottom: any affliction that they experience is seen as
justly deserved. Well-meaning advice to people of other faiths is often peppered with quotes
from one’s own religious scripture, in the belief that a truly fulfilling life is only possible if one
follows this particular religion.

A society filled with the aforementioned people, of course, can never bond together.
This is the main reason behind the enmity, hatred, repressions, and divisions plaguing many
communities. But there is another equally sinister, yet less apparent side effect of the
aforementioned phenomenon: one cannot afford to be honest with oneself. The truth is, even
very religious people have moments of doubt and unbelief. There are also moments when
believers feel fascinated by the wisdom and sense they perceive emanating from other
religions, philosophies, and worldviews. But these feelings and moments have to be repressed
and denied, or one will be judged, gossiped about, and possibly rejected: by other members of
the community, by one’s own family, and even by one’s own internalized concept of God.
Religious conformity is a double-edged sword: At the same time as it gives a sense of hope, self-
worth and group identity, it creates a world where people assess one another’s value (and even
one’s own value) based on conformity to a certain creed. This is a perfect recipe for a world
filled with hatred, judgment, and discrimination—a world where peace is almost impossible to
achieve.

The truth is, belief and unbelief—in all their variegated colors, hues, and intensity—exist
in all of us. They are a part of our identity as thinking, journeying, and exploring beings; the multitude of their variations and permutations is part of our common heritage as human
beings. Repressing any part of this heritage is destructive to all and each of us; it is destructive
to our common bond of humanity. For just as believers have moments of doubt and unbelief,
so too do many atheists and agnostics have “moments of spirituality”: moments where we feel
moved by the wisdom of a spiritual leader, or moments during meditation where we feel some
sort of transcendent peace. Shouldn’t we be free to savor and explore those moments without
continually being exhorted by believers of religions X, Y, Z that such moments are merely the
first step of a series of steps that will culminate in a fulfilling life, but only if we follow religion X,
Y or Z? Not only is such exhortation hurtful, but it is also confusing and prevents us from following
our hearts’ and minds’ natural course of inquiry and exploration.

I long for a world where people are free to explore all colors and variations of belief and
unbelief without fear of judgment. A world where people’s dignity and worth are no longer
assessed based on conformity to a certain religion. A world where we are free to discuss the
universal human longings that make up various spiritual and religious concepts, where we are
free to explore and inquire without fear of judgment. Wouldn’t such a world be a much more
peaceful world than the one we have today?

Audrey Yu
Audrey Yu is a published author and teacher. She holds a Master’s degree in World Religions from the University of Notre Dame and wishes to use her knowledge to help make this world a better place. She can be reached at world.peace.22@yandex.com.