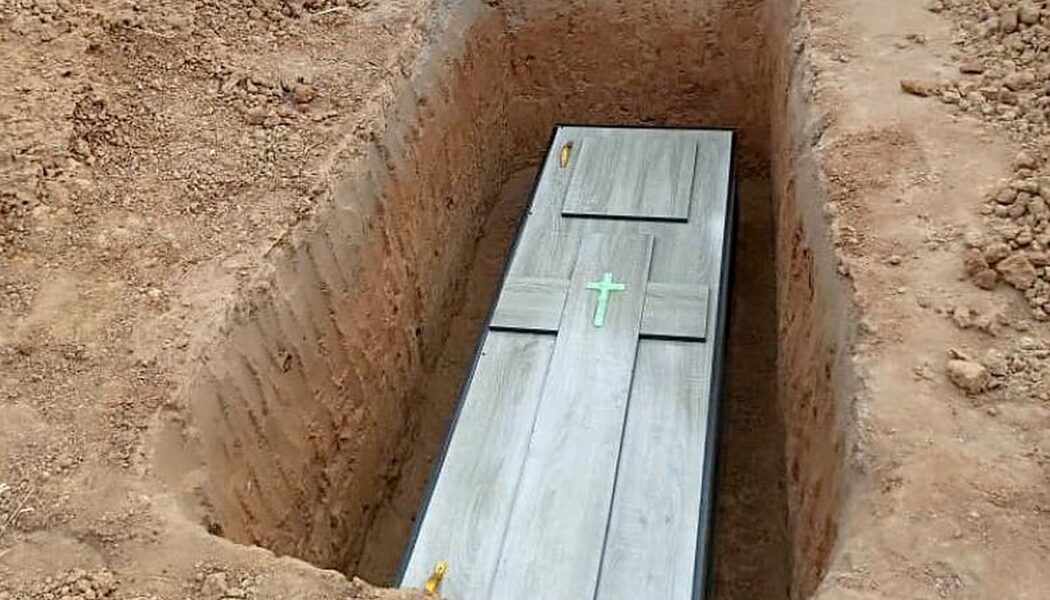 Hours after Deborah Samuels was buried by her family, President Muhammadu Buhari made a statement about the brutal mob killing that happened three days ago at Shehu Shagari College of Education, Sokoto, Nigeria.

He said some things that had to be said. He said people must not take the law into their own hands. He said there must be an inquiry. He appealed for calm, and he sent his condolences to Deborah’s family. But what he did not say is even more important. He did not say the perpetrators must face the full force of the law regardless of their religion or beliefs.

What we witnessed on many videos was murder—a crime punishable under both the Shariah and Penal Codes of Nigeria, and it carries the death penalty under both codes.*

But who is guilty of murder when so many men threw stones and beat Deborah? Who actually killed her? According to the law (S8 of the Criminal Code Act), they all did. All those in the mob who intended harm to come to this girl are equally guilty of her murder under the provisions of Common Purpose.

Even those who did nothing more than stand in the background shouting “Allahu Akbar” as blows rained down on this defenseless girl should be charged with aiding and abetting murder.

Nor did Buhari say that Nigerian citizens have a Constitutional right to freedom of expression. Deborah had the right to life and the right to express herself. The mob took away both rights. Buhari could have explained these rights and demanded tolerance instead of violence. But he did not.

Three things are needed to stop these horrendous crimes in Nigeria. Firstly, religious leaders and politicians must unequivocally condemn violence and praise tolerance.

Secondly, Muslims must know they will be held accountable. They will be hunted down and will be prosecuted and face long prison terms or the gallows. They need to understand the law will take no account of your religion. A murderer is a murderer.

Thirdly, the anachronistic and perverse blasphemy law contained within the Shariah Code should be abolished. This is the flag that tells Muslims it is a crime for people to speak their minds when, in fact, it is a Constitutional right. Blasphemy laws do not solve the problem; they create the problem.

Buhari did nothing to help stop the killing.

*I disagree with judicial executions, but they are part of all Nigerian Legal Codes.