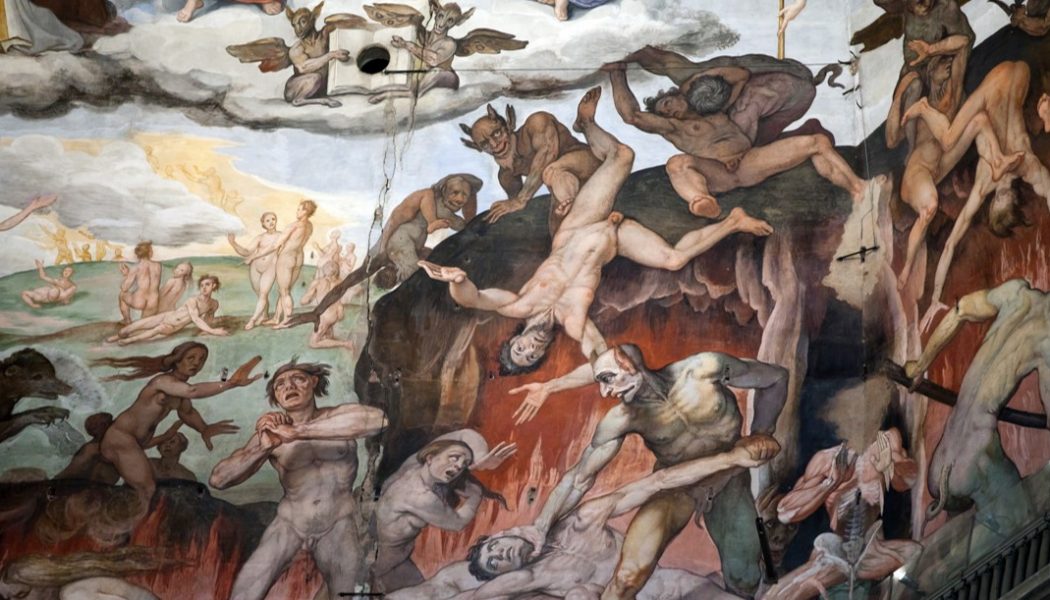 Christianity has its dark side. Such as people who are convinced there are witches who must be killed or demons that must be exorcized, even though ‘exorcism’ can harm or, even kill people. And those who believe their religion says gay folks are an abomination to be deprived of rights, imprisoned or worse. And those who believe praying for their sick children and refusing them blood transfusions and medication is better than allowing them to undergo medical treatment.

And Christianity has its dim side too, like those who think the Adam & Eve story is true, that the universe is less than 10,000 years old, that the Noah story is actual history and the belly of a fish could provide a man with comfortable accommodation for a few days.

For some people, Christianity also has a disturbing side. It makes them live in fear of Satan, demons, witches, curses and, perhaps most of all, it makes them afraid of dying and being judged for eternity.

But for millions of people who believe none of those things, Christianity is about conformity, community, and comfort. It is a relatively harmless, if banal, belief system.

So, if you can’t live without an imaginary friend, could you please dump the dark, dim and disturbing? It doesn’t help you, or anyone else.