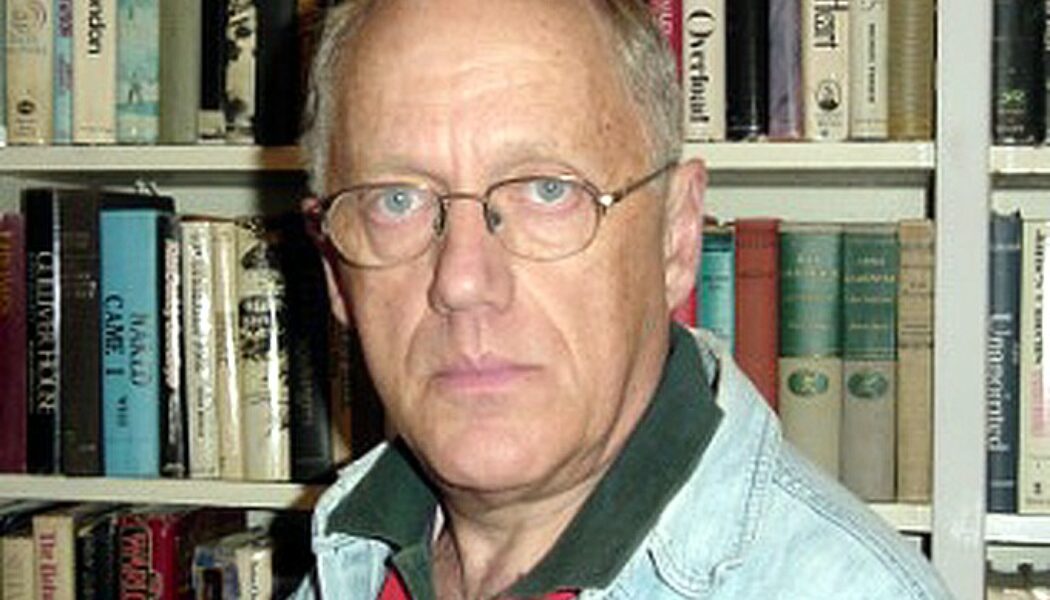 Howard Burman, the AAI President, stepped down from the board today. With Howard moving on, we lose a leader and a friend.

Howard joined the AAI board on November 20, 2017, starting out as the board secretary. In February 2020, he was elected President, a post he retained until today.

Howard was a great champion of our Advisory Council. We had thought about this idea for some time, but Howard made it come to fruition.

He also personally took charge of our work with the United Nations. He attended meetings in Geneva, always at his own expense, and presented papers on behalf of atheists worldwide.

Howard was a passionate supporter of atheists at risk. Under Howard’s Presidency, our Atheist Support Network grew many-fold. It saved lives and made many atheists’ lives better.

We know Howard is not going to wonder what to do next. He is a prolific author with more the 20 plays and a dozen books to his credit. He spends a lot of time writing and doing the rounds of bookstores and radio stations for book signings and to promote his latest book.

He is a keen cyclist, and we recently learned he is helping his son build and fit a new kitchen.

Bravo Howard! May the challenges keep coming. Farewell, and thanks for everything.