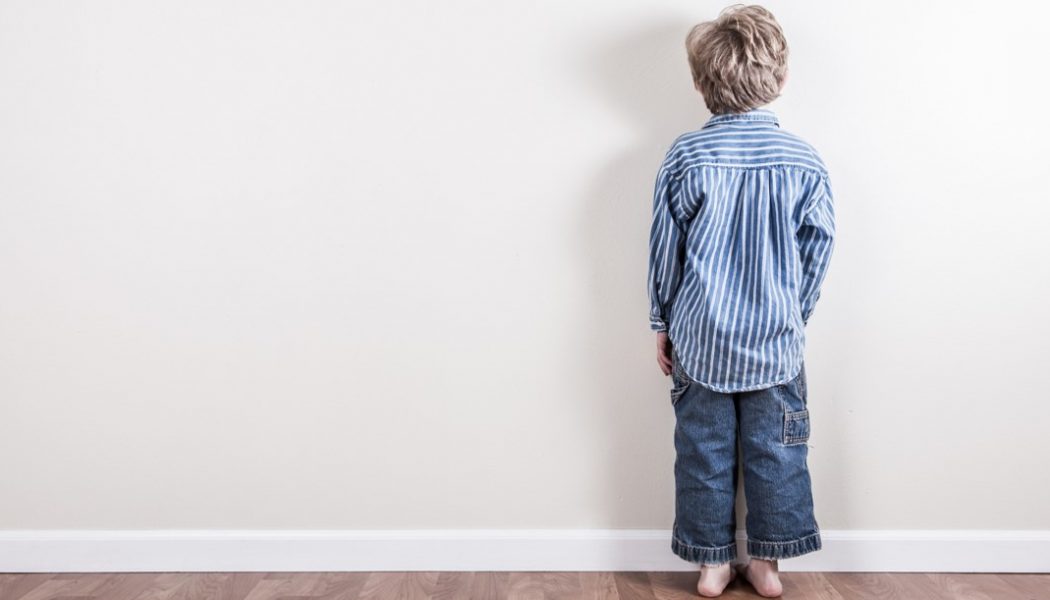 You want your kids to grow up sensible, right? You’re educated and have experience of the world, and this has led you to choose the best political party. You know better than your five-year-old daughter, of course you do. But when she grows up she might be deceived, led astray or mistaken, so what can you do to make sure she stays loyal to the only party that makes sense?

Here are a few suggestions.

From the earliest age, tell her how important the chosen party is and drum into her that the other parties are a deadly threat. Make her read literature every day from your chosen party and don’t let her see anything else. Try to make sure she doesn’t mix with kids whose parents support other parties.

Try to find a school where they teach the beliefs of the chosen party and no other party. When she is 10, enroll her in an important ceremony where she pledges lifetime allegiance to the chosen party and makes her wear symbols and emblems of the party. Make her cut her hair and dress in the party style.

Have her sing party songs and read publicly from party literature at least once a week. Mention the party before every meal. Repeatedly tell her how wonderful the party will make her life and how the other parties will ruin it.

If she ever starts talking about another party, reprimand her, stop talking to her, lock her down and, if necessary beat her. Tell her about horrific, agonizing torture she will endure if she ever votes for another party.

If after all that, she comes home from college one day and says she is going to vote for the wrong party, throw her out of the house, cut off all contact with her and make sure everyone else in the family does the same thing.

That should do it.

Your kids have brains. Educate them to think and let them make their own choices. Don’t bully them into becoming a mini-you.