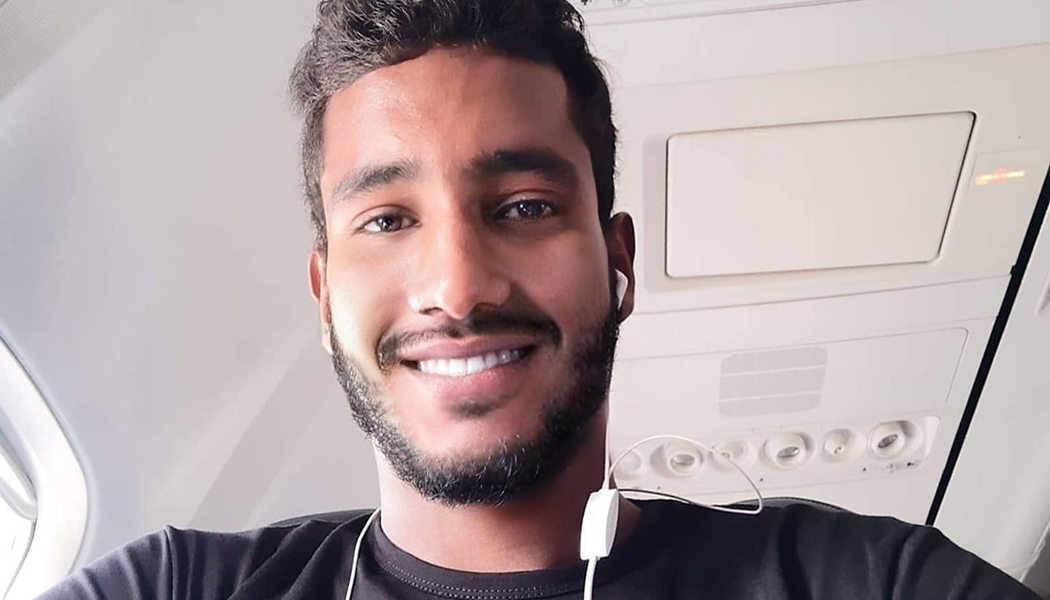 Atheists and humanists around the world face increasing risk everyday from persecution. In many countries of the world, being an atheist is a crime and so too is leaving one’s religion. This reality has made many atheists flee their country to places where they are safe and free from persecution. This is the fate of a young Malian known as Ahmed Al khair.

Ahmed Al Khair is an atheist activist from Gao, Mali who operates a Facebook page known as Atheism. He writes under the alias Haiballah Okbaoui because of the risk associated with being an atheist or being critical of Islam in a Muslim dominated African country like Mali.

Mali is a stronghold of Islamic terrorist outfits such as ISIS and Al-Qaeda. Criticizing Islam there can mean death. Ahmed’s activism made him a prime target of the Islamic extremist outfits. Many zealot clerics have taken special interest in him because of his activism and lack of belief in Allah. He had no other option but fleeing war-torn Mali to Niger republic in West Africa for safety.

In May, 2021 along with a friend he visited a refugee camp in Niger Republic where they hoped to be admitted and registered as refugees, but were told that the facility was full. They were advised to go to another refugee camp in Niamey, the capital of Niger Republic. On the 25th of May 2021, Ahmed and his friends left for Niamey to the office of the High commissioner of refugees; but while on their way, the police were alerted—apparently on no specific grounds, and Ahmed and his friend were tracked down and arrested.

He was later sent to Niamey civilian prison. This lengthy confinement in one of the harshest prisons in the world resulted in deterioration of his physical, and mental health severely.

What we know for sure is that:

Ahmed contacted Atheist Alliance International for help via our Facebook page in December, 2021. AAI was prompt in appointing a Niger based lawyer to represent him in the court.

On February 21, 2022, Ahmed was finally brought before the court but the case was adjourned until further notice because the prosecution lacked supporting evidence linking Ahmed to the crime. More so, the pretrial judge during the prima facie hearing to determine if Ahmed should be prosecuted, failed to cross examine the key witness who first reported Ahmed to the authorities. Amidst these legal loopholes, Ahmed is still held in prison and within the harshest conditions unbefitting of a human.

We need your help to get him freed. We have estimated the cost of his case at this stage of the trial to be around $3,500. We hope that your kind donations will go a long way to save him.