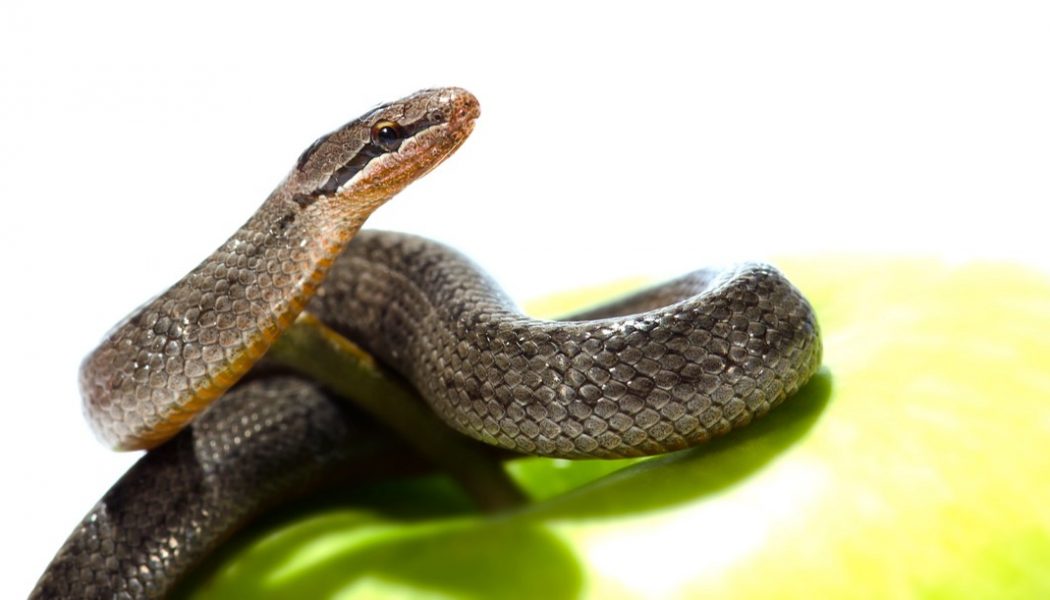 Christianity’s most important story set in the Garden of Eden, tells us that God left innocent humans, who had no knowledge of good and evil, in the company of a crafty serpent. God told the humans not to eat fruit from a certain tree. When the humans were deceived by the serpent and tasted the fruit, God was very, very angry.

Ask yourself, who should God punish in this situation? If God was fair, he would punish:

1) Himself for leaving the innocent humans vulnerable to the crafty serpent and,
2) The serpent for deceiving the humans.

And he would humbly apologize to the humans for his error.

What did God do? He severely punished the humans AND he punished all their offspring (who were not even involved) forever. He punished the serpent by cursing him to crawl on his belly for the rest of his life (not much of a punishment for a snake). But he did not punish himself at all. God got it 100% wrong.

Here’s an analogy that might make this clearer. Imagine you leave your 3-year-old daughter in the care of an uncle you KNOW to be devious and wicked. You tell her not to touch the cookies left on the table. Whilst you are away, the uncle tells her to try the cookies and she does.

I don’t think so, because you know that would be 100% wrong.

But this is exactly what God did. Apparently.