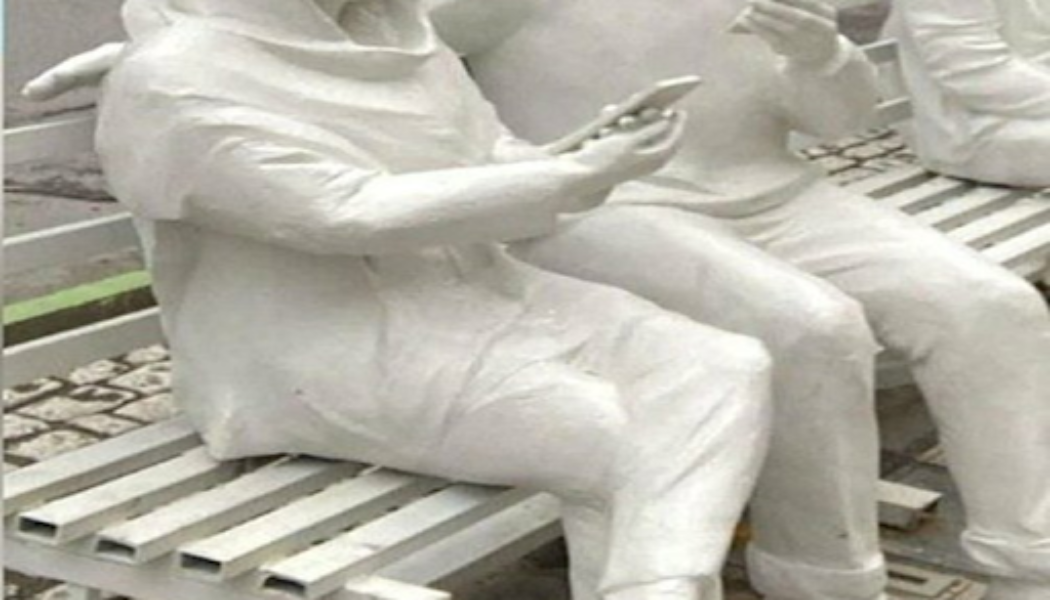 According to reports, the statue, which was recently put in one of Gorgan’s streets in Iran, has been removed for some repairs and will be reinstalled with some adjustments soon. Some defenders of the mandatory hijab condemned the statue’s placement as advocating and propagating the lack of hijab on Thursday last week. Some people reportedly objected to the statue’s placement since the woman’s ankle was exposed.

Meanwhile, the head of the Gorgan City Council stated that the objective of erecting this statue was to demonstrate that under the influence of the media, family relationships, attire, and presence in the community tend to go against society’s morals.

Gorgan city officials took this move shortly after the Taliban desecrated the mother statue in front of the Kabul Art College. Before dismantling the statue, the Taliban draped it in black material. Despite the fact that such an action has a history in the Islamic Republic, it has astonished many on social media. The Islamic Republic of Iran considers the hijab to be so significant that it is even required on women’s monuments.

Another statue suffered a similar fate at the start of the Islamic Revolution in Iran when some religious fanatics were enraged by a statue of an agricultural man and woman that stood in front of the Ministry of Agriculture in Tehran before the revolution. As with the recent upset, the reason was related to the woman’s hijab. For a while, this monument was covered with a tarpaulin, and then an attempt was made to hide the farmer woman’s bare head with a tarpaulin. It was eventually agreed to take it down from the Ministry of Agriculture’s front lawn and relocate it to the Museum of Contemporary Art.