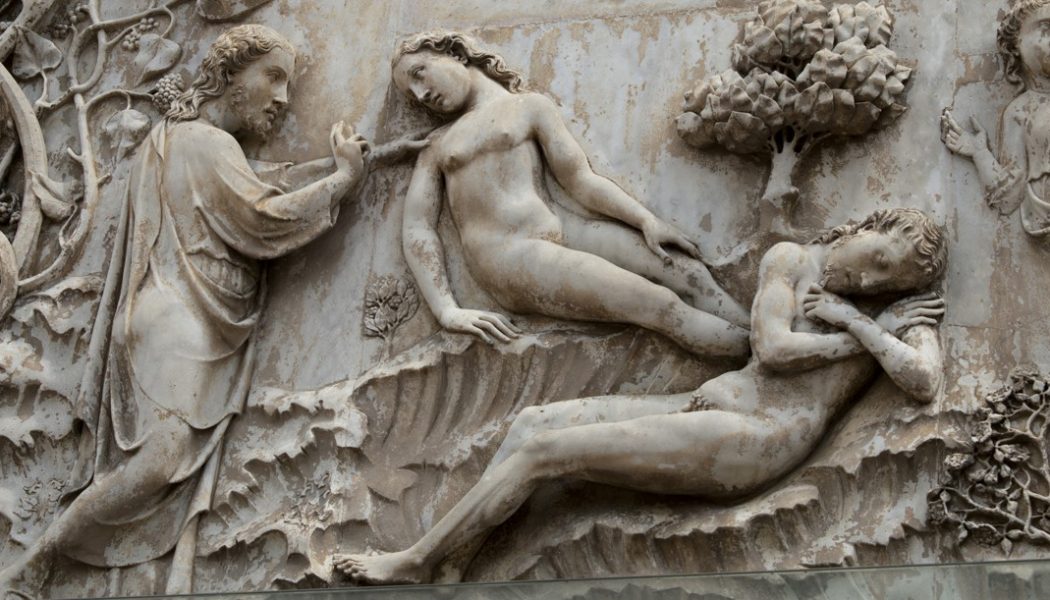 God is immaterial—made of nothing, indivisible and everywhere at the same time. He doesn’t eat, sleep or get sick. He knows everything and is more intelligent than we can ever imagine.

God had no beginning and will have no end. He will continue forever, even beyond the death of the universe. He can change the laws of the universe at will. And God is perfect in every respect, including his morals.

Humans are animals, constrained by the laws of a physical world, with fragile, material bodies that live, get sick and eventually die and decompose. We must eat, sleep and be kept warm. We have terribly limited intelligence and short lives. We are highly fallible and imperfect. We can be good and we can be egregiously evil.

We are about as different from God as it is possible to be but the Bible says, God made us in his image.

It is just not true—we do not resemble God and we share none of his characteristics. In fact, by almost every measure we are the OPPOSITE of God.

But this is not a Bible passage to dismiss lightly because this is God’s own story—he was the only person to witness the creation event. This either came from God or it was made up by men.

If these words were invented by men pretending to speak for God, is there anything you can trust in that book? I don’t think so.