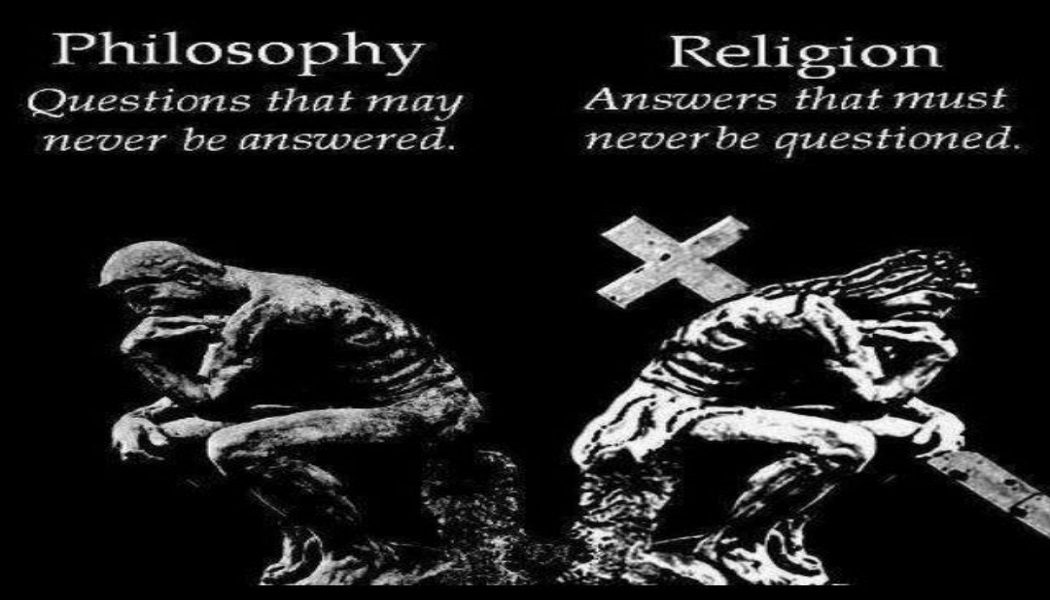 Apologetics, from the Greek word apologia meaning “speaking in defense”, is a system of argumentation in defense of religious doctrine from criticism. In Christianity, apologetics has been used since around 100-200 CE by the likes of Justin Martyr, Tertullian, and Origen to the many apologists defending Christianity today like Peter Kreeft, Ravi Zacharias, and John Lennox. However, most Christian scholars claim that apologetics can be found in the New Testament with Paul.1 Nevertheless, after centuries of developing these defenses in an attempt to strengthen their ramparts from advancing scientific knowledge, these arguments have become more sophisticated, and more convoluted. These antiques, like Aquinas’ Five Ways, Anselm’s ontological argument, and St. Augustine’s doctrines on free will, are still in use today, but have all received a fresh coat of paint to give them a new look. Alvin Plantinga took the ontological argument and restructured it through modal logic. William Lane Craig simply repackaged the Kalam cosmological argument with his smiling face on the box. And other well-known arguments, like the teleological argument, have been re-tailored with just enough scientific stitching to give it a prima facie look of credibility. While others, such as the moral argument, have remained pretty much stagnant.2

The Intellectual Integrity of Apologetics

While these arguments are satisfactory to believers in sheltering their sacred doctrines, they are wholly unconvincing to nonbelievers. Which is ok with the apologist because it’s not about converting nonbelievers, but keeping believers from succumbing to doubt. Apologetics serves one purpose, and one purpose only. To protect their religious beliefs from criticism. Apologetics is not about finding truth or contemplating difficult questions that challenge their faith, it doesn’t even try, but rather to look for workarounds from such challenges. Just see what William Lane Craig, arguably the most well-known apologist today, had to say about doubt in an interview…

…if, in some historically contingent circumstances, the evidence that I have available to me should turn against Christianity I don’t think that that controverts the witness of the Holy Spirit. In such a situation I should regard that as simply a result of the contingent circumstances that I’m in and that if I were to pursue this with a due diligence and with time I would discover that in fact the evidence, if I could get the correct picture, would support exactly what the witness of the Holy Spirit tells me.3

This speaks volumes about the integrity of apologetics as a system. The refusal to at least consider evidence against their presupposed conclusion is pure intellectual dishonesty. Apologetics artificially satisfies the vanity of the human ego that needs to feel vindicated, right, and confident. And serves to allay the fears of uncertainty, unknowing, and doubt that threaten to be belief-breaking challenges. Apologetics merely gives the veneer of having considered these problems and have answered them. And unsurprisingly, all answers lead them to God.

Relinquishing Reason to Save Faith

Naturally, we find that apologetics is fraught with serious problems. The very fact that apologetics is even necessary raises huge red flags as to the legitimacy of their religion. But it’s when they’re pressed, and are unable to provide any demonstration for their predetermined conclusions, that we see arguably the most disturbing truth about the apologetic method: the apologist is willing to destroy reason altogether rather than relinquish their faith. And this has been the truth throughout history, from Martin Luther, who stated “Reason is the devil’s greatest whore”4 to William Lane Craig who was quoted earlier. This is no trivial matter. This is the single biggest problem I have with apologetics and why I say it’s so dangerous. When faith usurps reason, people can, and will, do terrible things. But this isn’t limited to a few apologists. It goes far beyond that. For a religion to survive, it needs followers. Generations of them.

Most average, everyday believers have never heard of these apologists. And yet their influences can be heard in the arguments raised by the common street preacher or “internet theologian.” It also seems as if they haven’t encountered any of the philosophical counter-arguments against them. Otherwise, they wouldn’t hold such confidence in them as being knockdown arguments to which no rebuttal can be made by atheists. How many of you have been in a discussion with a common Christian and they throw out one of the aforementioned apologetic defenses, only to find out they have little more than a cursory understanding of it? Nowadays with the internet, any believer can access countless websites dedicated to the defense of their religion. They can get a pre-written script for them to recite without having to research any further. These defenses are also incorporated into sermons and taught in layman terms by religious leaders. All with the singular purpose of protecting religion from modern scientific understanding and the shift in societal thought that comes with it. The sophisticated apologetic arguments of theologians and Christian philosophers are largely reduced to sound bites and bumper stickers.

This is why counter-apologists must be armed with facts to answer effectively; a rebuttal, to be more accurate. There are countless philosophical rebuttals to apologetics that are sophisticated and robust. Counter-apologetics counters with both philosophy and science at their foundations. A proper understanding of counter-apologetics comes with an understanding of the apologetics of the religious scholars, giving the counter-apologist the ability to quickly call out these dubious claims. With their fallacious foundations exposed, the whole argument falls. Without being challenged, religion is free to indoctrinate and impose its will in everyday life. So if we want to normalize atheism and secularism, we need to be able to answer the claims of apologetics and stop the methods of manipulation it employs to take hold of the mind.

[1] I think it is worth noting that verses like Acts 17 is argued by scholars to be a plagiarism of Plato’s Apology. Many apologists even admit this, but not surprisingly they even have an apologetic for that. [2] I have omitted presuppositional apologetics here because it’s a different kind of apologetic, if it can be properly called one at all. I will give a thorough critique of it in later posts. [3] Glen Davis (5/4/2012), Interview with Dr. William Lane Craig: Handling Doubt, https://youtu.be/2C3T17aKPCI 0:55 mark. [4] Martin Luther, Erlangen Edition v. 16 p.142
Apologetics Argumentation Secularism

Richard Hess
Richard Hess co-authors a blog, Couple of Atheists, with his wife Allison. His interests are in philosophy, evolutionary psychology, sociobiology, and logic. He writes primarily about counter-apologetics and ethics and the psychological and sociological effects of religion. Rich has appeared on several podcasts and was a speaker at the PA State Atheist/Humanist Conference.