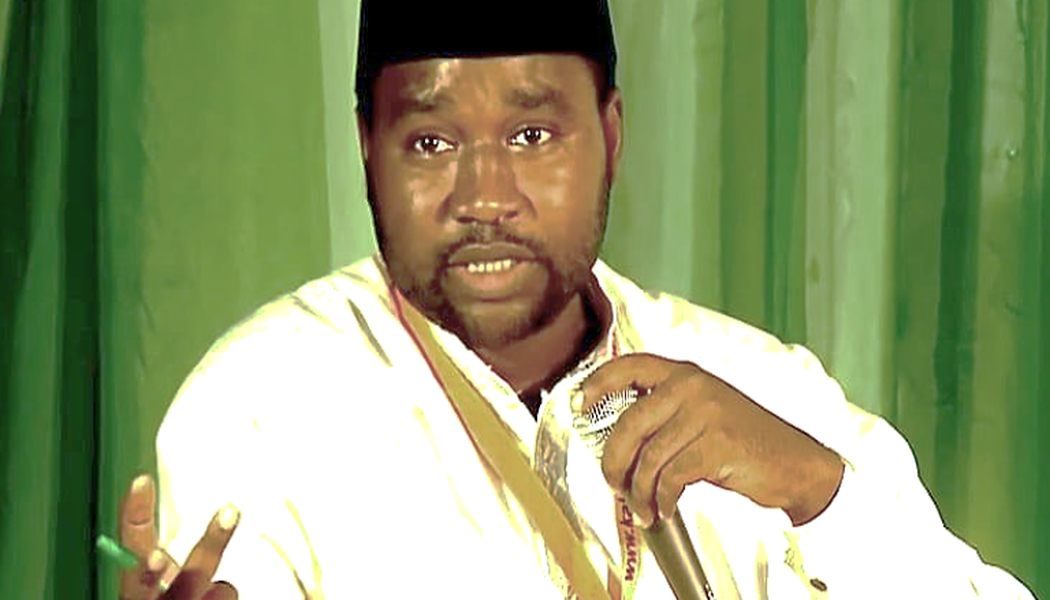 Many people are under the misapprehension that Mubarak Bala was charged and convicted of blasphemy. We see some Muslims celebrating Mubarak’s sentence under the illusion that blasphemy laws have achieved their purpose and a blasphemer has been punished. That is not the case. Mubarak was not charged with blasphemy and has not been found guilty of blasphemy. Read on to learn what really happened and why Mubarak pleaded guilty to all counts.

Several legal codes are used in Nigeria. All states are subject to the 1999 Constitution. It is the supreme law everywhere in Nigeria and takes precedence whenever there is a conflict between it and any other law. For most states, criminal law is based upon the Criminal Code Act 1916 with local amendments.

Twelve Northern states, which are predominantly Muslim in character, do not use the Criminal Code; they have adopted the Penal Code 1960 or amendments thereof. In addition, these 12 states have a version of Shariah law.

Shariah law is not universally applicable—these laws can be applied only to Muslims and then only if they opt for their case to be heard in a Shariah court.

Blasphemy is a crime under Shariah and it carries the death penalty. There is no crime of blasphemy in the Penal Code. Under the Penal Code, you can publicly insult any religion or incite contempt for any religion. Such behavior only breaks the law if it is done in a manner “as to be likely to lead to a breach of the peace” (see Penal Code S210). The Maximum penalty provided under S210 is two years imprisonment or an unspecified fine.

Section 114 of the Penal Code has a similar effect except that is not concerned with insulting religion. It deals with any act “with intent to cause or which is likely to cause a breach of the peace”. The penalties permitted under S114 are a maximum of three years imprisonment or a fine of up to three hundred pounds or both.

Mubarak was born into a Muslim family in Kano state. He publicly renounced Islam in 2013. So, when a complaint was made about one of his Facebook posts in April 2020, he was not a Muslim and, therefore, could not be charged under the Shariah law.

Mubarak was arrested on April 28, 2020, but, in violation of his fundamental rights, Kano state delayed charging him until June 2021.

By the time of the court case on April 4, the prosecution had trawled Mubarak’s Facebook account and eventually found another five posts which they thought might cause a breach of the peace. So the final tally of charges amounted to 18. That is 9 posts, each of which was charged under Sections 114 and 210.

Of course, it is for the prosecution to prove beyond reasonable doubt that Mubarak is guilty as charged. So, let’s look at how they could do that.

They have to prove that at least one of Mubarak’s posts would be likely to cause a breach of the peace. It is not good enough to show that they might. At the very least, to be ‘likely’ means there is a higher chance of causing a breach of the peace than of not causing such a breach. How could they do that?

What else could they do? Perhaps they could bring 100 randomly selected Muslims who would be prepared to swear in court that the posts would compel them to break the law and breach the peace. I’m sure the defense would have a grand time cross-examining such witnesses!

I challenge anyone to find evidence to prove that Mubarak is guilty as charged. It is a useless law and it is unprovable. Mubarak could not be proven guilty of these offenses.

But there is some evidence that the defense could offer. They could offer Mubarak’s 9 Facebook posts over a period of a month cited on the charge sheet. These were the posts the prosecution thought were most likely to cause a breach of the peace, but not one of them did. So how likely was any one of them to cause a breach of the peace? Not at all likely!

Why did he plead guilty?

I have not been able to speak to Mubarak, but I believe I have a good idea why he chose, against the advice of his lawyer, to plead guilty to all charges. Mubarak has been incarcerated and isolated from his family and friends for two years. He has been unwell and, at least until recently, he was denied medication that he previously took daily. A court ordered his release in December 2020, but he was not released.

Governments across the world, the United Nations, the European Union, Amnesty International, and many others have appealed to the Kano government to release him and restore his fundamental rights. All appeals have been denied.

Mubarak has seen the cynical manipulation of the judicial system in Kano in which prosecutors, officials, and judges have conspired to delay and avoid justice. I believe Mubarak saw no hope of a fair trial and was in despair. So he tried another tack.

Mubarak knew the maximum prison sentences for the crimes he was charged with and thought he must, by now, have served close to the maximum term. He knew it was his first offense which means he should not be given the maximum term, and he should be given credit for pleading guilty, cooperating, showing remorse, and promising not to repeat the offense.

Mubarak decided to take a chance, admit everything (despite not being guilty) and appeal for leniency. The judge threw the book at him. Not only did the judge ignore the sentencing guidelines he is mandated to follow, but he, for no good reason and against normal practice, decided to run the sentences consecutively instead of concurrently.

That is how we ended up with a massive and draconian sentence for charges that are both unprovable and that contradict the right to freedom of expression guaranteed by the Federal Constitution.

There will be an appeal to the Federal Appellate court, where we can hope to see diligent and fair legal processes supplant the religiously pressured processes we have seen in Kano.

Both Mubarak’s conviction and sentence will be appealed. I won’t go into details now, but there are so many grounds for appeal that I am now, finally, optimistic for a fair outcome and freedom for my friend Mubarak.