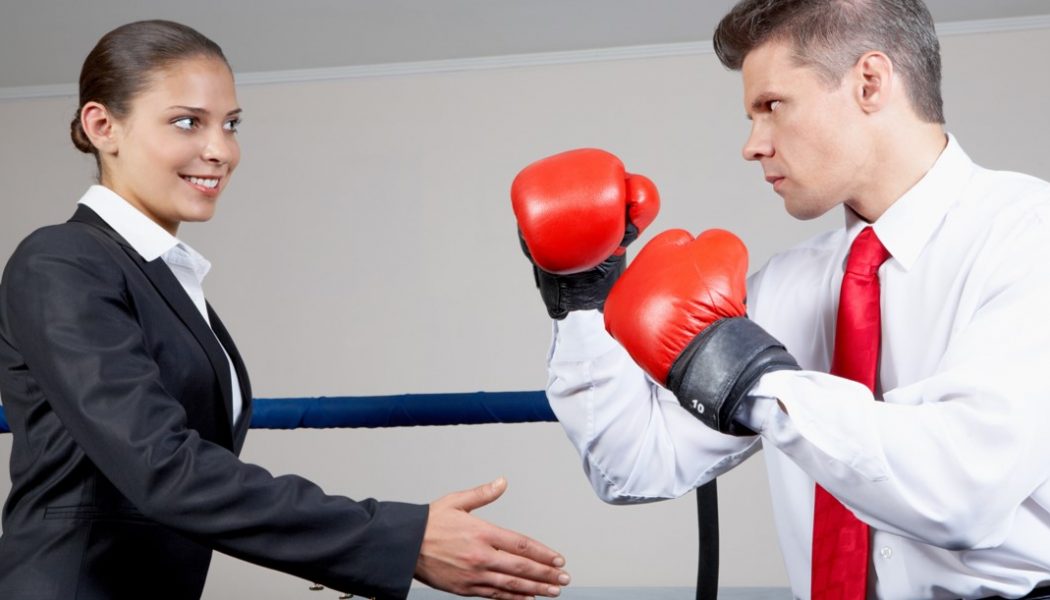 If you’re an atheist, there’s a very good chance you have spent time debating believers. Here are my top tips to make these discussions more productive.

Start by remembering believers are not stupid—they are just wrong. After thousands of years, no one has developed a successful argument for the existence of ANY god, despite many smart people trying hard to do so. But believers always have arguments—they are just bad arguments.

If believers are not stupid (and they really are not), why do they offer invalid arguments? It’s because most believers feel the need to rationalize why they believe their extraordinary stories but they only have bad arguments to choose from.

The second thing to remember is the believer is the one with a belief—you are simply wondering why they have the belief. Even if you have beliefs about religions and gods, it is better to keep them to yourself and focus on why the believer believes what they believe. The believer has the burden of proof—hold them to it. And avoid saying anything that will transfer the burden to you.

Believers will often use tricks to avoid the inevitable. Shifting the burden of proof to you is a common one. For example, “Prove God doesn’t exist” but there are more. Here are some common tricks.

Posting long rambling comments.
These can be confusing and make it impossible to pin your opponent down. When this happens, read carefully, extract the essential points and restate them in the fewest words possible. Insist your opponent confirms the accuracy of your summary (or corrects it) before moving on.

Copying and pasting long extracts from religious websites.
I suppose believers find these sites compelling and they imagine you will too. But you won’t—you’ll find them tedious, fallacious and, sometimes, dishonest. Worse still, it will take many words to demolish each point and, if you go there, you will have let your opponent slip out of answering his own bad arguments. When this happens just refuse to read the pasted text. Insist your opponent makes his argument in his own words and as briefly as possible.

Seeking to agree to disagree.
Have none of it. In this type of discussion, one person is right and one is wrong. You will have wasted your time if you don’t pin down who is right and who is wrong. Persevere until it’s blindingly obvious.

Finally, here are some simple tips to make your discussions more effective:

It takes calmness, patience, and persistence to knock down believer’s arguments. I think if you use these tips you’ll enjoy your discussions more and you are more likely to find onlookers benefit from them, even if your opponents just retire to religious websites to lick their wounds and see if they can do better next time.