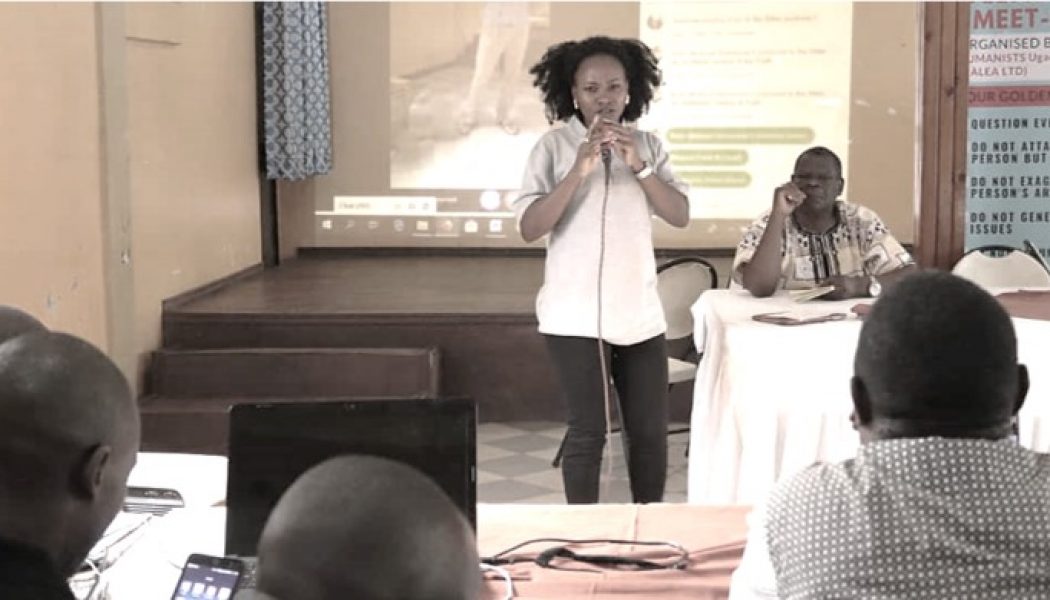 Uganda is a devoutly religious country located in East Africa with 99.8% of the population professing religious affiliation. The two biggest religions are Christianity (84.5%) followed by Islam (13.7%). Only 0.2% of the population identify as non-religious. Christians divide nearly equally into Catholics and Anglicans but with a growing Pentecostal presence—reaching over 11% of all Christians by 2014 according to that year’s census.

On the whole, Uganda has seen less religious violence than some African countries but the threat of violence is always present. Some of our atheist colleagues have been attacked and, on one occasion, the leader of our affiliate group had his car set on fire. Secular schools have been attacked and atheists are subjected to discrimination in employment and business.

Our affiliate in Uganda is the Humanist Association for Leadership, Equity & Accountability (HALEA). The organization has been active since 2007. Uganda is a Stage 2 country in AAI’s strategic framework, so HALEA has determined its priorities to be:

For 2019, AAI and HALEA have teamed up to promote a series of high-profile public debates featuring contributors from Uganda and abroad. These meetups will take place in the capital city, Kampala and will be streamed over the Internet to give Ugandans across the country the opportunity to watch the events live and ask questions.

Meetups will be open to theists and atheists both in the meeting hall and online. They are designed to grow awareness of HALEA and attract new members. They will also build awareness of atheism and improve public understanding of it.

Meetups are planned to take place on the last Saturday of each month and the first one was on March 30, 2019.

The first meetup had the theme “Is the Bible an Authentic Book of Truth?” Bill Flavell and John Richards gave video presentations from the UK (AAI Vice President and Publications Director respectively).

After the event Kato Mukasa said, “The debate went well. I loved the discussion, It was very lively and engaging. I can’t wait for the next one!” A photo-reel from the event can be seen below.